Mark Carney: Four factors that have led to a stronger than expected outlook for the UK economy. #InflationReport pic.twitter.com/enwlDQSyJP The first is that it has provided a motor for binding political integration among the states of Europe. As I just described, a single market can only be sustained if there is a common system of laws overseen by a common judiciary – the ECJ. And if there is a judiciary, there must be a legislature to write the law, which in Europe is provided by the EU Council and the European Parliament. And there must be an executive to enforce the decisions of the legislature and judiciary, which in our case is the role of the European Commission. The single market, in other words, creates by its very nature a closer political union. This is a dynamic we have also seen in the US as its own internal market has developed. As is well-known, the short “Commerce Clause” of the US constitution – which grants Congress the power to regulate commerce among the states – has led over time to a substantial expansion of the role of the federal government in economic affairs.

The second political benefit has been to enhance Europe’s influence in the world.Trade policy decided in common gives Europe real sway in global negotiations, both in the deals it can extract bilaterally, and in the setting of multilateral rules in the WTO. A large market has leverage over large multinational firms, allowing Europe to protect what it deems important, such as privacy on the internet. It also permits Europe to use trade sanctions to counter hostility from unfriendly countries, and thereby enhances military security too. And if Europe wants now to integrate further in other areas – such as defence and foreign policy – it will need the economic foundation the single market provides. Thus for all these reasons, we should be proud of what we have gained from integration. That does not mean we should be blind to its challenges, nor to the disappointing performance of recent years. We need to restart the single market as a growth agent and do better in compensating the losers it creates. But we should also be clear: we would be worse off today, both economically and politically, if we had not followed this path.

There was no secret about this. It was known to all in 1999 that these were the conditions for success. This was why we agreed the Stability and Growth Pact for fiscal policies. It is why there was an “E” in EMU: it was clear that structural convergence had to occur. And it is why there has always been a strong emphasis on the need for sustainable financial integration.

We know the history that followed: the slowing down of structural reforms, the watering-down of the Pact, the fragility of financial integration, and the underlying divergence between countries that ensued. But we need to be very clear that it was not the euro as a currency that was to blame for this. National authorities knew what they had to do. The currency could not protect them from their own policy decisions.

Indeed, it is worth emphasising that, when countries do pursue the right policies, the euro is no hindrance to success. Germany, for example, did not experience a boom-bust financial cycle, ran relatively sound fiscal policies, and passed a series of labour market reforms in the early 2000s. Its unemployment has fallen from close to 11% in 2005 to under 4% today, and that was during the worst recession since the 1930s.

And even in the presence of policy mistakes, countries that meet the necessary conditions in other areas are able to adjust adequately within the single currency. Consider Ireland, which suffered acutely from the financial crisis. Yet it has seen its unemployment fall from more than 15% in 2012 to 7% today, not least because of its flexible labour market and successful industrial strategy aimed at attracting FDI.
There are some today who believe that Europe would be better off if we did not have the single currency and could devalue our exchange rates instead. But as we have seen, countries that have implemented reforms do not depend on a flexible exchange rate to achieve sustainable growth. And for those that have not reformed, one has to ask how beneficial a flexible exchange rate would really be. After all, if a country has low productivity growth because of deep-rooted structural problems, the exchange rate cannot be the answer.

Still, it is important to ask, if some governments did not follow the right policies to succeed in EMU, why did they not? The euro area relied heavily on the notion that the integration process would itself create the incentives for sound policies. Faced with stronger competition through the single market and an inability to devalue, governments would be forced to address long-term structural problems and ensure fiscal sustainability.

That this did not happen was in part because the single market process stalled. But it was also because we lacked some key institutions at the euro area level. We did not have a common system of banking oversight to monitor financial flows, which in some countries allowed mounting competitiveness losses to be masked by unsustainable finance-driven growth. And we had only weak common decision-making for fiscal and economic policies.

Several important steps have now been taken to address these issues, most notably the establishment of Banking Union. But that project is still unfinished. And as has been laid out in the Five Presidents’ report, we still remain some way short of a complete monetary union – which is to say, one where countries take collective responsibility for the euro area within common institutions. 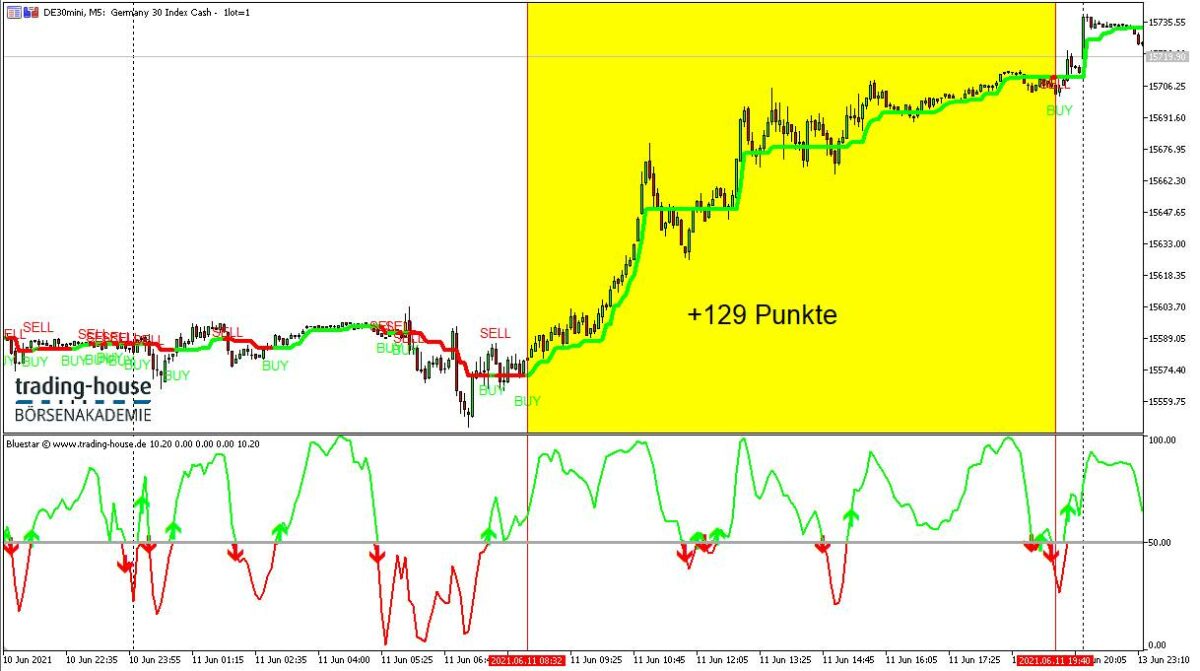