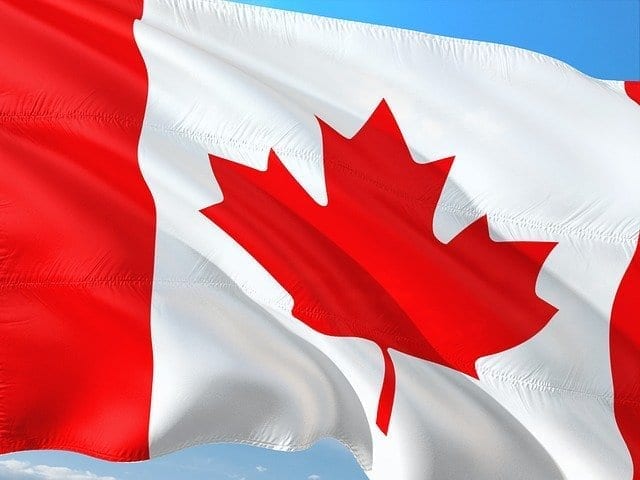 The Bank of Canada today held its target for the overnight rate at the effective lower bound of ¼ percent, with the Bank Rate at ½ percent and the deposit rate at ¼ percent. The Bank is maintaining its extraordinary forward guidance on the path for the overnight rate. This is reinforced and supplemented by the Bank’s quantitative easing (QE) program, which continues at a target pace of $3 billion per week.

With COVID-19 cases falling in many countries and vaccine coverage rising, global economic activity is picking up. Growth remains uneven across regions, however. The US is experiencing a strong consumer-driven recovery and a rebound is beginning to take shape in Europe, while a resurgence of the virus is hampering the recovery in some emerging market economies. Financial conditions remain highly accommodative, reflected in broadly higher asset prices. Commodity prices have risen further, notably oil, and the Canadian dollar has seen a further appreciation.

In Canada, economic developments have been broadly in line with the outlook in the April Monetary Policy Report (MPR). Despite the second wave of the virus, first quarter GDP growth came in at a robust 5.6 per cent. While this was lower than the Bank had projected, the underlying details indicate rising confidence and resilient demand. Household spending was stronger than expected, while businesses drew down inventories and increased imports more than anticipated. Renewed lockdowns associated with the third wave are dampening economic activity in the second quarter, largely as anticipated. Recent jobs data show that workers in contact-sensitive sectors have once again been most affected. The employment rate remains well below its pre-pandemic level, with low wage workers, youth and women continuing to bear the brunt of job losses.

With vaccinations proceeding at a faster pace, and provincial containment restrictions on an easing path over the summer, the Canadian economy is expected to rebound strongly, led by consumer spending. Housing market activity is expected to moderate but remain elevated. Strong growth in foreign demand and higher commodity prices should also lead to a solid recovery in exports and business investment. Despite progress on vaccinations, there continues to be uncertainty about the evolution of new COVID-19 variants. More broadly, the risks to the inflation outlook identified in the April MPR remain relevant.

The Governing Council judges that there remains considerable excess capacity in the Canadian economy, and that the recovery continues to require extraordinary monetary policy support. We remain committed to holding the policy interest rate at the effective lower bound until economic slack is absorbed so that the 2 percent inflation target is sustainably achieved. In the Bank’s April projection, this happens sometime in the second half of 2022. The Bank is continuing its QE program to reinforce this commitment and keep interest rates low across the yield curve. Decisions regarding adjustments to the pace of net bond purchases will be guided by Governing Council’s ongoing assessment of the strength and durability of the recovery. We will continue to provide the appropriate degree of monetary policy stimulus to support the recovery and achieve the inflation objective.