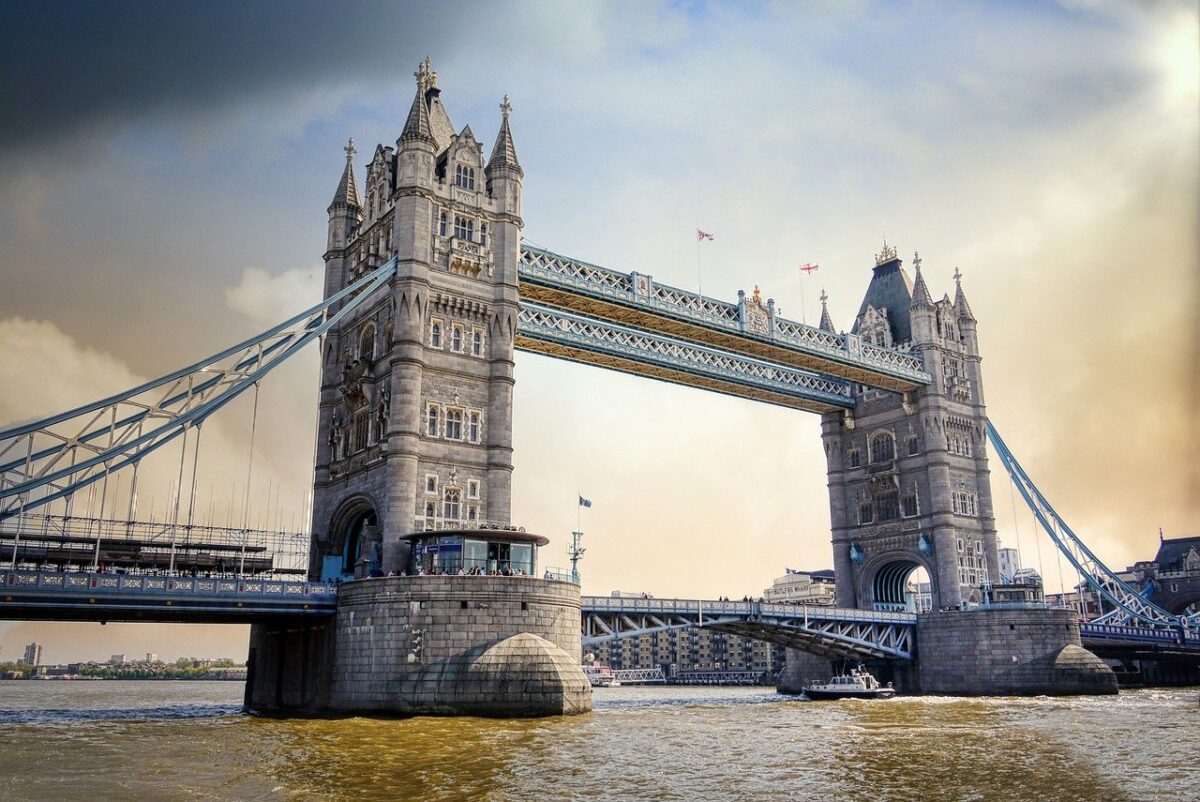 In the August Monetary Policy Report, the MPC noted that the risks around its projections from both external and domestic factors were exceptionally large, given the very large increase in wholesale gas prices since May and the consequent impacts on real incomes for UK households and on CPI inflation.

Since August, wholesale gas prices have been highly volatile, and there have been large moves in financial markets, including a sharp increase in government bond yields globally. Sterling has depreciated materially over the period.

Uncertainty around the outlook for UK retail energy prices has nevertheless fallen, following the Government’s announcements of support measures including an Energy Price Guarantee. The Guarantee is likely to limit significantly further increases in CPI inflation, and reduce its volatility, while supporting aggregate private demand relative to the Committee’s August projections. An additional Growth Plan announcement is scheduled to take place shortly after this MPC meeting, which is expected to provide further fiscal support, and is likely to contain news that is material for the economic outlook. Once this announcement has been made, and as part of its November MPC round, the Committee will make a full assessment of the impact on demand and inflation from all these announcements, along with other news, and determine further implications for monetary policy.

There has been some modest downside news to underlying UK GDP growth in 2022 Q3, and faster indicators and contacts of the Bank’s Agents suggest that the level of consumer spending is likely to have peaked in this quarter. There have been some indications that the demand for labour is weakening, although the labour market nonetheless tightened further over the summer, with inactivity materially higher than anticipated. Consumer services prices and nominal wages have continued to rise more rapidly than expected, although core goods price inflation has been lower than expected.

Twelve-month CPI inflation fell slightly from 10.1% in July to 9.9% in August, with the release triggering the exchange of open letters between the Governor and the Chancellor of the Exchequer that is being published alongside this monetary policy announcement. Given the Energy Price Guarantee, the peak in measured CPI inflation is now likely to be lower than projected in the August Report, at just under 11% in October. Nevertheless, energy bills will still go up and, combined with the indirect effects of higher energy costs, inflation is expected to remain above 10% over the following few months, before starting to fall back.

The MPC’s remit is clear that the inflation target applies at all times, reflecting the primacy of price stability in the UK monetary policy framework. The framework recognises that there will be occasions when inflation will depart from the target as a result of shocks and disturbances. The economy has been subject to a succession of very large shocks. Monetary policy will ensure that, as the adjustment to these shocks continues, CPI inflation will return to the 2% target sustainably in the medium term. Monetary policy is also acting to ensure that longer-term inflation expectations are anchored at the 2% target.

There have been further signs since the August Report of continuing strength in domestically generated inflation. In and of itself, the Government’s Energy Price Guarantee will lower and bring forward the expected peak of CPI inflation. For the duration of the Guarantee, this might be expected to reduce the risk that a long period of externally generated price inflation leads to more persistent domestic price and wage pressures, although that risk remains material.

The labour market is tight and domestic cost and price pressures remain elevated. While the Guarantee reduces inflation in the near term, it also means that household spending is likely to be less weak than projected in the August Report over the first two years of the forecast period. All else equal, and relative to that forecast, this would add to inflationary pressures in the medium term.

In view of these considerations, the Committee voted to increase Bank Rate by 0.5 percentage points, to 2.25%, at this meeting.

The MPC will take the actions necessary to return inflation to the 2% target sustainably in the medium term, in line with its remit. Policy is not on a pre-set path. The Committee will, as always, consider and decide the appropriate level of Bank Rate at each meeting. The scale, pace and timing of any further changes in Bank Rate will reflect the Committee’s assessment of the economic outlook and inflationary pressures. Should the outlook suggest more persistent inflationary pressures, including from stronger demand, the Committee will respond forcefully, as necessary.