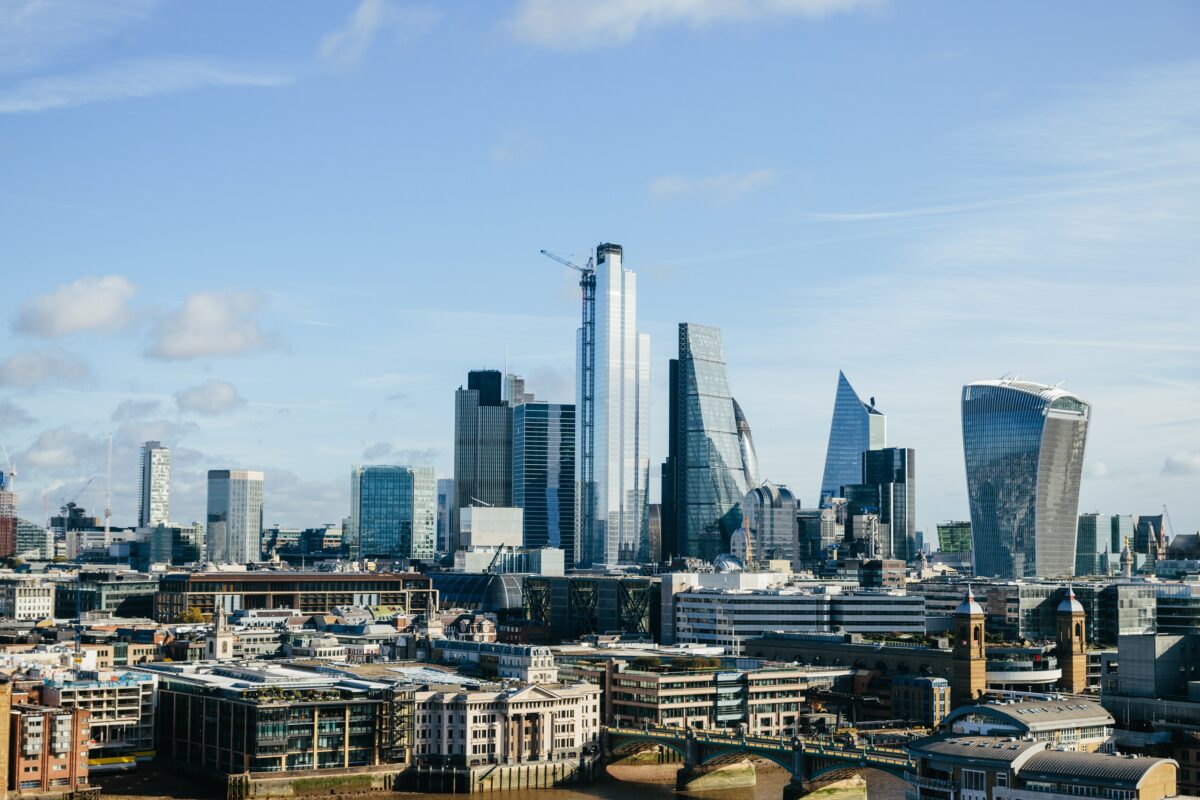 As set out in the accompanying November Monetary Policy Report, the MPC’s updated projections for activity and inflation describe a very challenging outlook for the UK economy.

Since the MPC’s previous forecast, there have been significant developments in fiscal policy. Uncertainty around the outlook for UK retail energy prices has fallen to some extent following further government interventions. For the current November forecast, and consistent with the Government’s announcements on 17 October, the MPC’s working assumption is that some fiscal support continues beyond the current six-month period of the Energy Price Guarantee (EPG), generating a stylised path for household energy prices over the next two years. Such support would mechanically limit further increases in the energy component of CPI inflation significantly, and reduce its volatility. However, in boosting aggregate private demand relative to the August projections, the support could augment inflationary pressures in non-energy goods and services.

Other fiscal measures announced up to and including 17 October also support demand relative to the August projection. The MPC’s forecast does not incorporate any further measures that may be announced in the Autumn Statement scheduled for 17 November.

There have been large moves in UK asset prices since the August Report. These partly reflect global developments, although UK-specific factors have played a very significant role during this period. The MPC’s projections are conditioned on the path of Bank Rate implied by financial markets in the seven working days leading up to 25 October. That path rose to a peak of around 5¼% in 2023 Q3, before falling back. Overall, the path is around 2¼ percentage points higher over the next three years than in the August projection. The higher market yield curve has pushed new mortgage rates up sharply. Financial conditions have tightened materially, pushing down on activity over the forecast period.

GDP is expected to decline by around ¾% during 2022 H2, in part reflecting the squeeze on real incomes from higher global energy and tradable goods prices. The fall in activity around the end of this year is expected to be less marked than in August, however, reflecting support from the EPG. The labour market remains tight, although there are signs that labour demand has begun to ease.

CPI inflation was 10.1% in September and is projected to pick up to around 11% in 2022 Q4, lower than was expected in August, reflecting the impact of the EPG. Services CPI inflation has risen. Nominal annual private sector regular pay growth rose to 6.2% in the three months to August, 0.6 percentage points higher than expected in the August Report.

In the MPC’s November central projection that is conditioned on the elevated path of market interest rates, GDP is projected to continue to fall throughout 2023 and 2024 H1, as high energy prices and materially tighter financial conditions weigh on spending. Four-quarter GDP growth picks up to around ¾% by the end of the projection. Although there is judged to be a significant margin of excess demand currently, continued weakness in spending is likely to lead to an increasing amount of economic slack emerging from the first half of next year, including a rising jobless rate. The LFS unemployment rate is expected to rise to just under 6½% by the end of the forecast period and aggregate slack increases to 3% of potential GDP.

In the MPC’s central projection, CPI inflation starts to fall back from early next year as previous increases in energy prices drop out of the annual comparison. Domestic inflationary pressures remain strong in coming quarters and then subside. CPI inflation is projected to fall sharply to some way below the 2% target in two years’ time, and further below the target in three years’ time.

The risks around both sets of inflation projections are judged to be skewed to the upside in the medium term, however, in part reflecting the possibility of more persistence in wage and price setting.

The MPC’s remit is clear that the inflation target applies at all times, reflecting the primacy of price stability in the UK monetary policy framework. The framework recognises that there will be occasions when inflation will depart from the target as a result of shocks and disturbances. The economy has been subject to a succession of very large shocks. Monetary policy will ensure that, as the adjustment to these shocks continues, CPI inflation will return to the 2% target sustainably in the medium term. Monetary policy is also acting to ensure that longer-term inflation expectations are anchored at the 2% target.

The labour market remains tight and there have been continuing signs of firmer inflation in domestic prices and wages that could indicate greater persistence. Currently announced fiscal policy, including the MPC’s working assumption about continued fiscal support for household energy prices, will also support demand, relative to the Committee’s projections in August. The Committee will take account of any additional information in the Government’s Autumn Statement at its December meeting and in its next forecast in February.

In view of these considerations, the Committee has voted to increase Bank Rate by 0.75 percentage points, to 3%, at this meeting.

The majority of the Committee judges that, should the economy evolve broadly in line with the latest Monetary Policy Report projections, further increases in Bank Rate may be required for a sustainable return of inflation to target, albeit to a peak lower than priced into financial markets.

There are, however, considerable uncertainties around the outlook. The Committee continues to judge that, if the outlook suggests more persistent inflationary pressures, it will respond forcefully, as necessary.

The MPC will take the actions necessary to return inflation to the 2% target sustainably in the medium term, in line with its remit. The Committee will, as always, consider and decide the appropriate level of Bank Rate at each meeting.