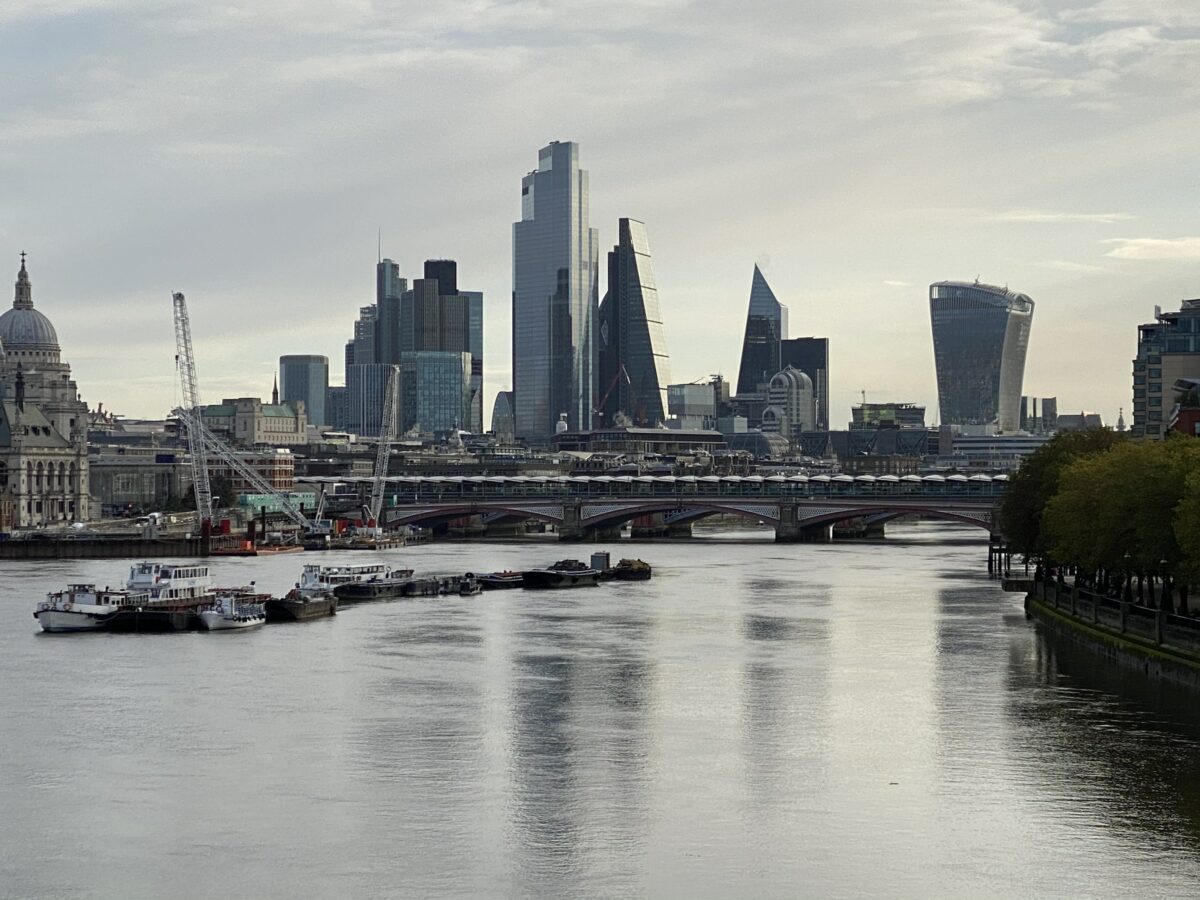 In the MPC’s central projections in the February Monetary Policy Report, published before Russia’s invasion of Ukraine, UK GDP growth was expected to slow to subdued rates during the course of this year. This in large part reflected the adverse impact of the previous, already large, increases in global energy and tradable goods prices on UK real aggregate income and spending. As a result, a margin of spare capacity was projected to open up and the unemployment rate to rise to 5% by 2025. CPI inflation was expected to peak at around 7¼% in April 2022. Upward pressures on inflation were expected to dissipate over time and, conditioned on the rising market-implied path for Bank Rate expected at the time of the February Report and the MPC’s current forecasting convention for future energy prices, CPI inflation was projected to fall back to a little above the 2% target in two years’ time and to below the target by a greater margin in three years.

Developments since the February Report are likely to accentuate both the peak in inflation and the adverse impact on activity by intensifying the squeeze on household incomes.

Regarding inflation, the invasion of Ukraine by Russia has led to further large increases in energy and other commodity prices including food prices. It is also likely to exacerbate global supply chain disruptions, and has increased the uncertainty around the economic outlook significantly. Global inflationary pressures will strengthen considerably further over coming months, while growth in economies that are net energy importers, including the United Kingdom, is likely to slow.

Turning to economic activity, UK GDP in January was stronger than expected in the February Report. Business confidence has held up and labour market activity data have remained robust. Consumer confidence has, however, fallen in response to the squeeze on real household disposable incomes. That impact on real aggregate income is now likely to be materially larger than implied by the projections in the February Report, consistent with a weaker outlook for growth and employment, all else equal.

Twelve-month CPI inflation rose from 5.4% in December to 5.5% in January, which triggered the exchange of open letters between the Governor and the Chancellor of the Exchequer that is being published alongside this monetary policy announcement. Inflation is expected to increase further in coming months, to around 8% in 2022 Q2, and perhaps even higher later this year. The projected overshoot of inflation relative to the 2% target to an increasing extent reflects global energy prices, with some further material contribution from tradable goods prices. Service price inflation has also picked up, although to a lesser extent than other components, with core services prices returning to their pre-Covid trend. Underlying nominal earnings growth is estimated to have remained above pre-pandemic rates, and is still expected to strengthen over the coming year.

If sustained, the latest rise in energy futures prices means that Ofgem’s utility price caps could again be substantially higher when they are reset in October 2022. This could temporarily push CPI inflation around the end of this year above the level projected for April, which was previously expected to be the peak. Further out, inflation is expected to fall back materially, as energy prices stop rising and as the squeeze on real incomes and demand puts significant downward pressure on domestically generated inflation. That judgement also reflects that monetary policy will act to ensure that longer-term inflation expectations are well anchored around the 2% target.

The MPC’s remit is clear that the inflation target applies at all times, reflecting the primacy of price stability in the UK monetary policy framework. The framework also recognises that there will be occasions when inflation will depart from the target as a result of shocks and disturbances. The economy has recently been subject to a succession of very large shocks. Russia’s invasion of Ukraine is another such shock. In particular, should recent movements prove persistent, the very elevated levels of global energy and tradable goods prices, of which the United Kingdom is a net importer, will necessarily weigh further on UK real aggregate income and spending. This is something monetary policy is unable to prevent. The role of monetary policy is to ensure that, as this real economic adjustment occurs, it does so consistent with achieving the 2% inflation target sustainably in the medium term, while minimising undesirable volatility in output.

Given the current tightness of the labour market, continuing signs of robust domestic cost and price pressures, and the risk that those pressures will persist, the Committee judges that an increase in Bank Rate of 0.25 percentage points is warranted at this meeting.

Based on its current assessment of the economic situation, the Committee judges that some further modest tightening in monetary policy may be appropriate in the coming months, but there are risks on both sides of that judgement depending on how medium-term prospects for inflation evolve. The MPC will review developments in the light of incoming data and their implications for medium-term inflation, including the economic implications of recent geopolitical events, as part of its forthcoming forecast round ahead of the May 2022 Monetary Policy Report.