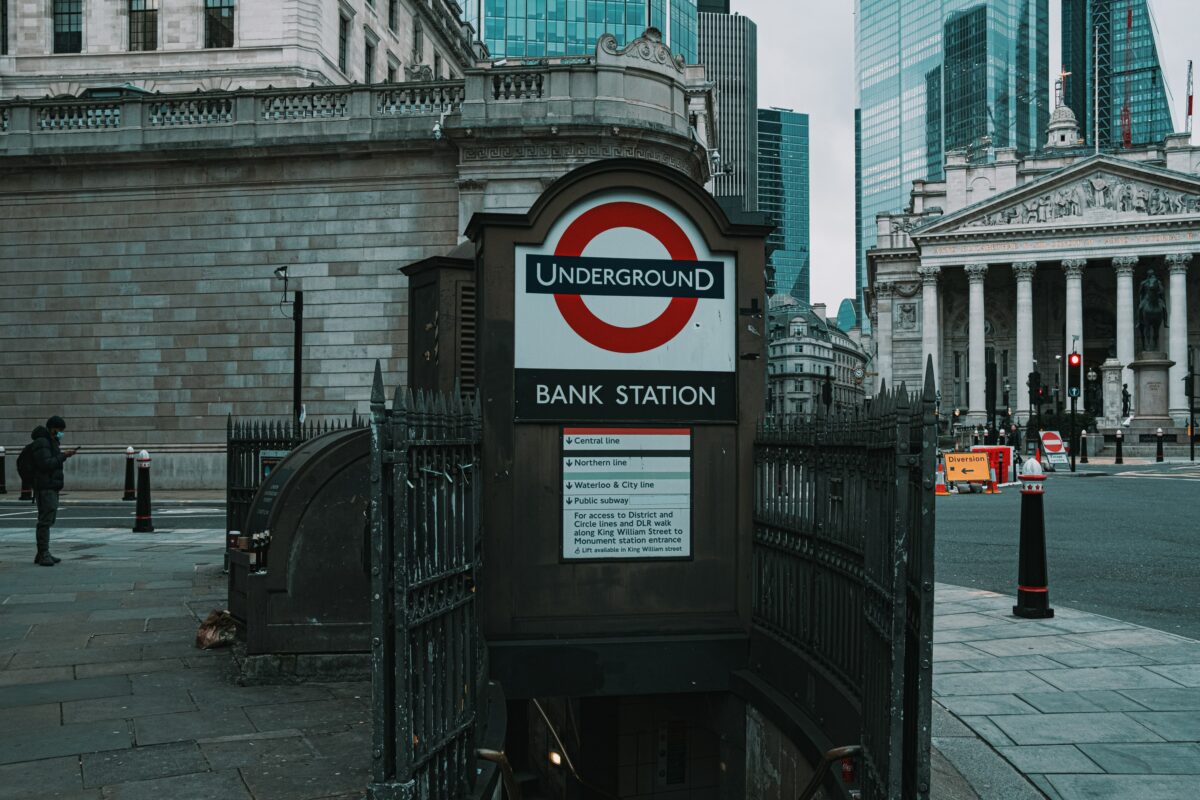 The Committee’s updated central projections for activity and inflation are set out in the accompanying November Monetary Policy Report. The projections are conditioned on asset and energy prices averaged over the 15 days to 27 October. This gives a market-implied path for Bank Rate that rises to around 1% by the end of 2022. Wholesale energy prices are assumed to be based on their respective futures curves for the first six months of the projections and remain flat beyond that. There are material risks around this assumption.

Both global and UK GDP increased in 2021 Q3, although at a slower pace than projected in the August Report. Growth is somewhat restrained by disruption in supply chains. Alongside the rapid pace at which global demand for goods has risen, this has led to supply bottlenecks in certain sectors. There have also been some signs of weaker UK consumption demand. While bottlenecks will continue to restrain growth somewhat in the near term, global and UK GDP are nonetheless expected to recover further from the effects of Covid-19 (Covid). UK GDP is projected to get back to its 2019 Q4 level in 2022 Q1.

Over the second half of the forecast period, and conditioned on the market-implied path for Bank Rate, UK GDP growth is expected to be relatively subdued. The pace of growth slows as potential supply growth eases back towards pre-Covid rates, and as higher energy prices and the fading of monetary and fiscal policy support temper demand growth. At the Autumn Budget and Spending Review 2021, the Government announced a higher path for government consumption, particularly over the next couple of years. By the end of the forecast period, a margin of spare capacity is expected to emerge.

The Labour Force Survey unemployment rate fell to 4.5% in the three months to August, while Her Majesty’s Revenue and Customs payroll data have continued to rise strongly. Just over a million jobs are likely to have been furloughed immediately before the Coronavirus Job Retention Scheme closed at end-September, significantly more than expected in the August Report. Nonetheless, there have continued to be few signs of increases in redundancies and the stock of vacancies has increased further, as have indicators of recruitment difficulties. Taken together, while there is considerable uncertainty, initial indicators suggest that unemployment will rise slightly in 2021 Q4. Bank staff’s estimate of underlying pay growth has remained above pre-pandemic rates, although pay growth is expected to fall back from its current rate in the November Report central projections.

Twelve-month CPI inflation fell slightly from 3.2% in August to 3.1% in September. Bank staff expect inflation to rise to just under 4% in October, accounted for predominantly by the impact on utility bills of past strength in wholesale gas prices. CPI inflation is then expected to rise to 4½% in November and remain around that level through the winter, accounted for by further increases in core goods and food price inflation. Wholesale gas prices have risen sharply since August. CPI inflation is now expected to peak at around 5% in April 2022, materially higher than expected in the August Report.

The MPC’s remit is clear that the inflation target applies at all times, reflecting the primacy of price stability in the UK monetary policy framework. The framework also recognises that there will be occasions when inflation will depart from the target as a result of shocks and disturbances. In the recent unprecedented circumstances, the economy has been subject to very large shocks. Given the lag between changes in monetary policy and their effects on inflation, the Committee, in judging the appropriate policy stance, will as always focus on the medium-term prospects for inflation, including medium-term inflation expectations, rather than factors that are likely to be transient.

At its recent meetings, the Committee has judged that some modest tightening of monetary policy over the forecast period was likely to be necessary to meet the 2% inflation target sustainably in the medium term. The latest developments, set alongside the Committee’s updated projections, reinforce this view. Nevertheless, near-term uncertainties remain, especially around the outlook for the labour market, and the extent to which domestic cost and price pressures persist into the medium term.

At this meeting, the Committee concluded that the existing stance of monetary policy remained appropriate.

The Committee judges that, provided the incoming data, particularly on the labour market, are broadly in line with the central projections in the November Monetary Policy Report, it will be necessary over coming months to increase Bank Rate in order to return CPI inflation sustainably to the 2% target. In observing the market-implied path for Bank Rate, the Committee notes that, in the November Monetary Policy Report central projections, CPI inflation is projected to be below the 2% target at the end of the forecast period, and would probably fall a little further beyond that point, given the margin of spare capacity that is expected to emerge.

Looking beyond the coming months, the Committee will, as always, continue to focus on the medium-term prospects for inflation. The Committee judges that there are two-sided risks around developments in the economy in the medium term, and will reach its assessment on the balance of these risks in light of the relevant data as they emerge.