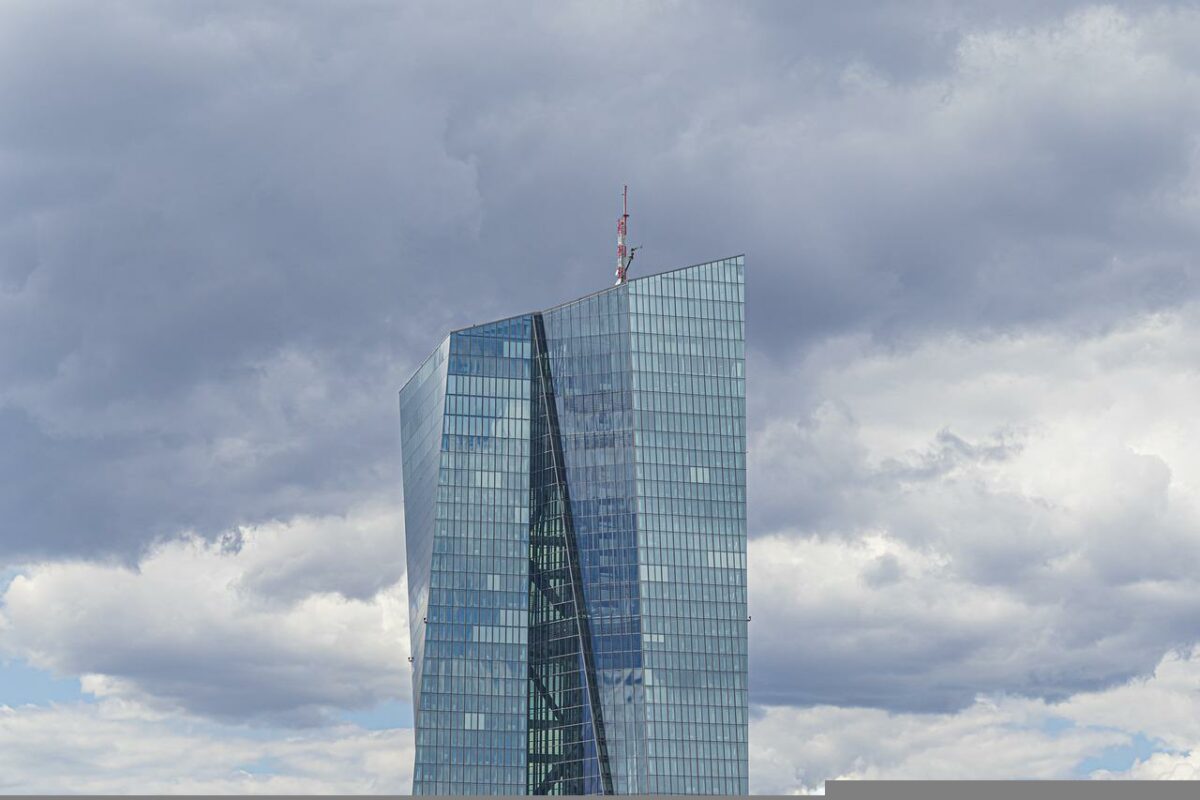 High inflation is a major challenge for all of us. The Governing Council will make sure that inflation returns to its 2% target over the medium term.

In May inflation again rose significantly, mainly because of surging energy and food prices, including due to the impact of the war. But inflation pressures have broadened and intensified, with prices for many goods and services increasing strongly. Eurosystem staff have revised their baseline inflation projections up significantly. These projections indicate that inflation will remain undesirably elevated for some time. However, moderating energy costs, the easing of supply disruptions related to the pandemic and the normalisation of monetary policy are expected to lead to a decline in inflation. The new staff projections foresee annual inflation at 6.8% in 2022, before it is projected to decline to 3.5% in 2023 and 2.1% in 2024 – higher than in the March projections. This means that headline inflation at the end of the projection horizon is projected to be slightly above the Governing Council’s target. Inflation excluding energy and food is projected to average 3.3% in 2022, 2.8% in 2023 and 2.3% in 2024 – also above the March projections.

Russia’s unjustified aggression towards Ukraine continues to weigh on the economy in Europe and beyond. It is disrupting trade, is leading to shortages of materials, and is contributing to high energy and commodity prices. These factors will continue to weigh on confidence and dampen growth, especially in the near term. However, the conditions are in place for the economy to continue to grow on account of the ongoing reopening of the economy, a strong labour market, fiscal support and savings built up during the pandemic. Once current headwinds abate, economic activity is expected to pick up again. This outlook is broadly reflected in the Eurosystem staff projections, which foresee annual real GDP growth at 2.8% in 2022, 2.1% in 2023 and 2.1% in 2024. Compared with the March projections, the outlook has been revised down significantly for 2022 and 2023, while for 2024 it has been revised up.

As concerns the pandemic emergency purchase programme (PEPP), the Governing Council intends to reinvest the principal payments from maturing securities purchased under the programme until at least the end of 2024. In any case, the future roll-off of the PEPP portfolio will be managed to avoid interference with the appropriate monetary policy stance.

In the event of renewed market fragmentation related to the pandemic, PEPP reinvestments can be adjusted flexibly across time, asset classes and jurisdictions at any time. This could include purchasing bonds issued by the Hellenic Republic over and above rollovers of redemptions in order to avoid an interruption of purchases in that jurisdiction, which could impair the transmission of monetary policy to the Greek economy while it is still recovering from the fallout from the pandemic. Net purchases under the PEPP could also be resumed, if necessary, to counter negative shocks related to the pandemic.

Refinancing operations
The Governing Council will continue to monitor bank funding conditions and ensure that the maturing of operations under the third series of targeted longer-term refinancing operations (TLTRO III) does not hamper the smooth transmission of its monetary policy. The Governing Council will also regularly assess how targeted lending operations are contributing to its monetary policy stance. As announced previously, the special conditions applicable under TLTRO III will end on 23 June 2022.

The Governing Council stands ready to adjust all of its instruments, incorporating flexibility if warranted, to ensure that inflation stabilises at its 2% target over the medium term. The pandemic has shown that, under stressed conditions, flexibility in the design and conduct of asset purchases has helped to counter the impaired transmission of monetary policy and made the Governing Council’s efforts to achieve its goal more effective. Within the ECB’s mandate, under stressed conditions, flexibility will remain an element of monetary policy whenever threats to monetary policy transmission jeopardise the attainment of price stability.