“Consumer confidence weakened significantly in April, driven by a severe deterioration in current conditions,” said Lynn Franco, Senior Director of Economic Indicators at The Conference Board. “The 90-point drop in the Present Situation Index, the largest on record, reflects the sharp contraction in economic activity and surge in unemployment claims brought about by the COVID-19 crisis. Consumers’ short-term expectations for the economy and labor market improved, likely prompted by the possibility that stay-at-home restrictions will loosen soon, along with a re-opening of the economy. However, consumers were less optimistic about their financial prospects and this could have repercussions for spending as the recovery takes hold. The uncertainty of the economic effects of COVID-19 will likely cause expectations to fluctuate in the months ahead.”

The monthly Consumer Confidence Survey®, based on a probability-design random sample, is conducted for The Conference Board by Nielsen, a leading global provider of information and analytics around what consumers buy and watch. The cutoff date for the preliminary results was April 17. 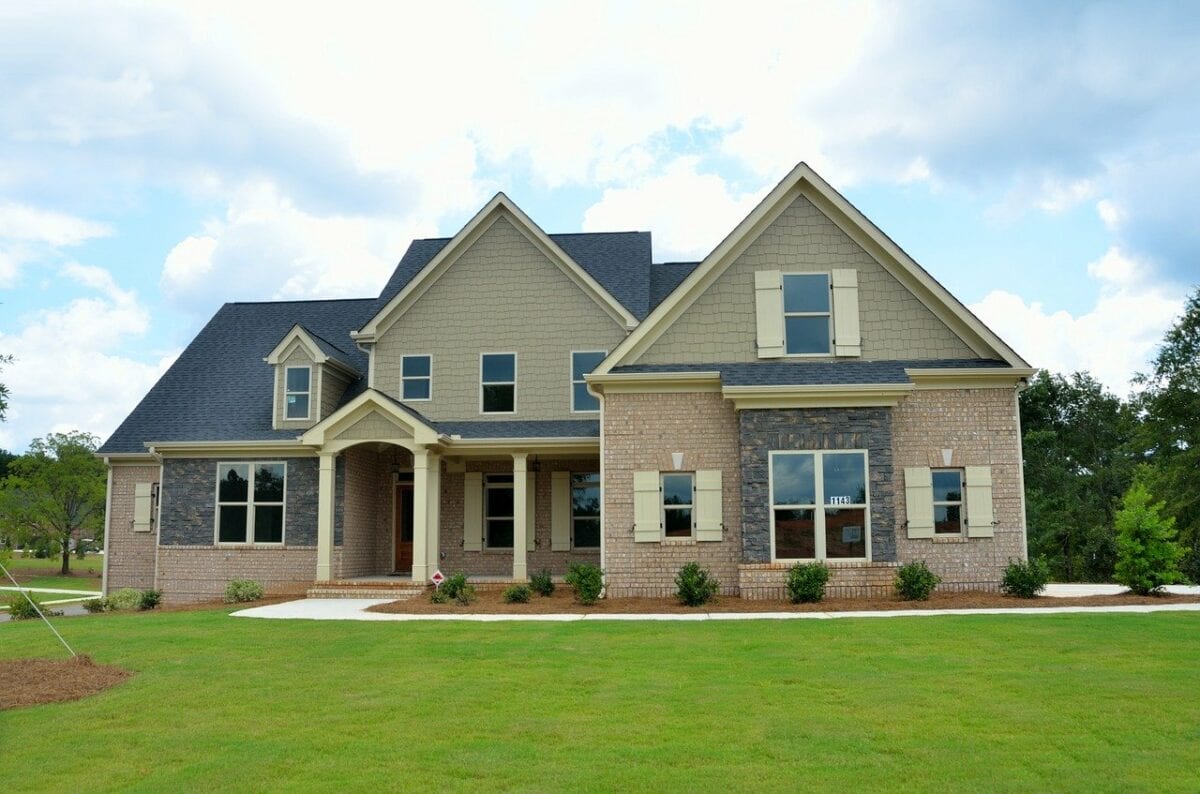 US New Home Sales Surge In August To Highest Since 2006 https://t.co/1qMAP27agN 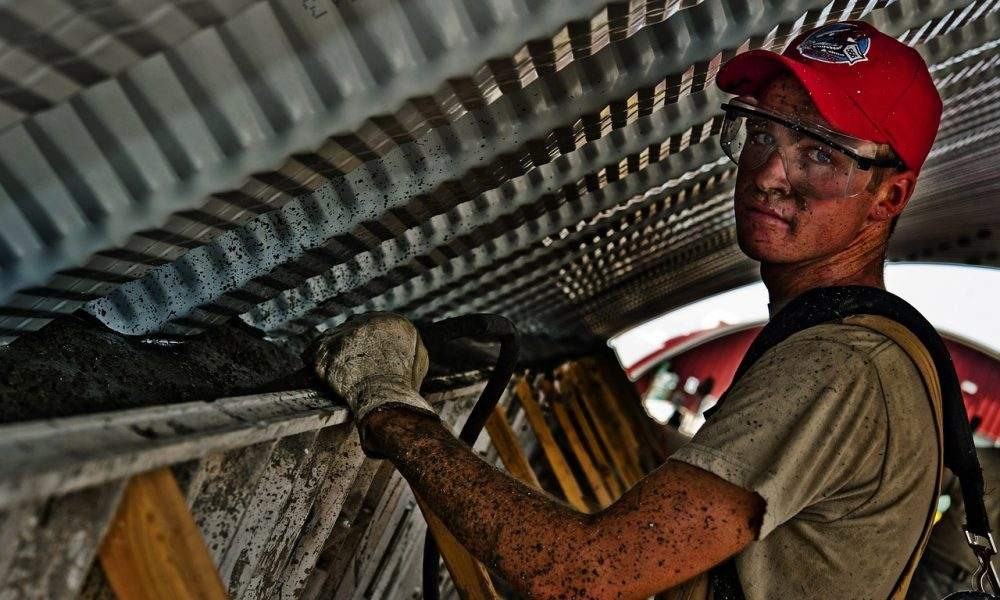 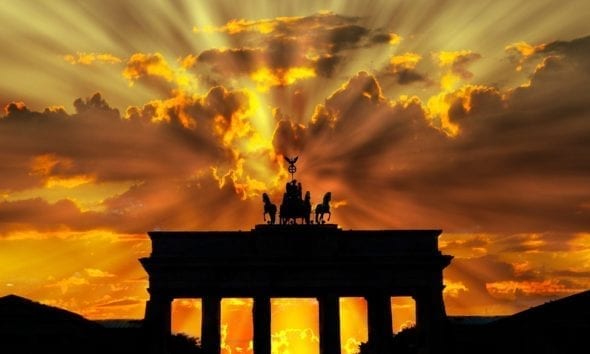 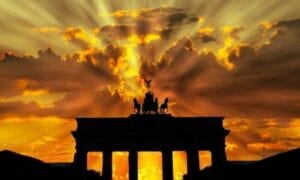 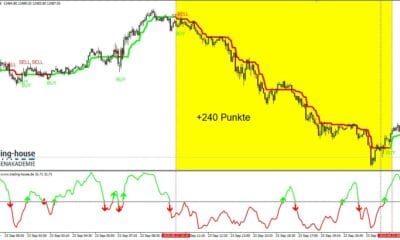