“Consumer confidence was relatively unchanged in August, following July’s increase,” said Lynn Franco, Senior Director of Economic Indicators at The Conference Board. “Consumers’ assessment of current conditions improved further, and the Present Situation Index is now at its highest level in nearly 19 years (Nov. 2000, 179.7). Expectations cooled moderately, but overall remain strong. While other parts of the economy may show some weakening, consumers have remained confident and willing to spend. However, if the recent escalation in trade and tariff tensions persists, it could potentially dampen consumers’ optimism regarding the short-term economic outlook.”

The monthly Consumer Confidence Survey®, based on a probability-design random sample, is conducted for The Conference Board by Nielsen, a leading global provider of information and analytics around what consumers buy and watch. The cutoff date for the preliminary results was August 16. 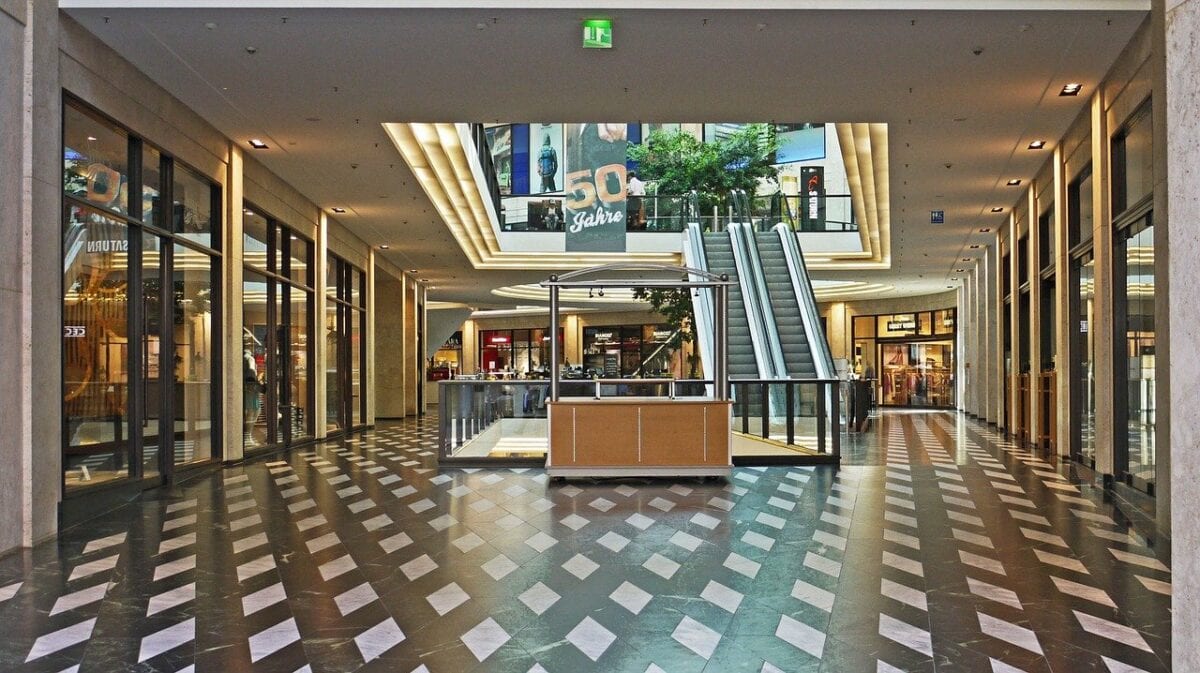 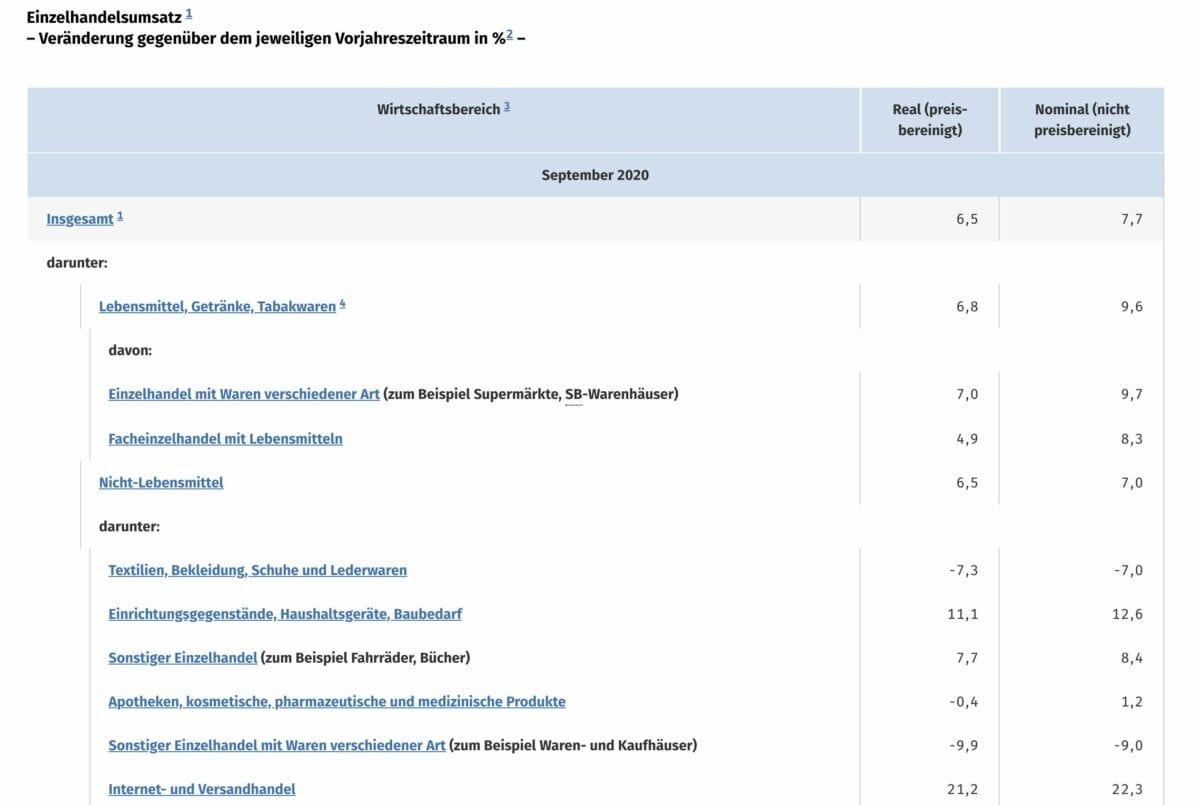 Verbraucherpreise in Deutschland zweiten Monat in Folge in der Deflation 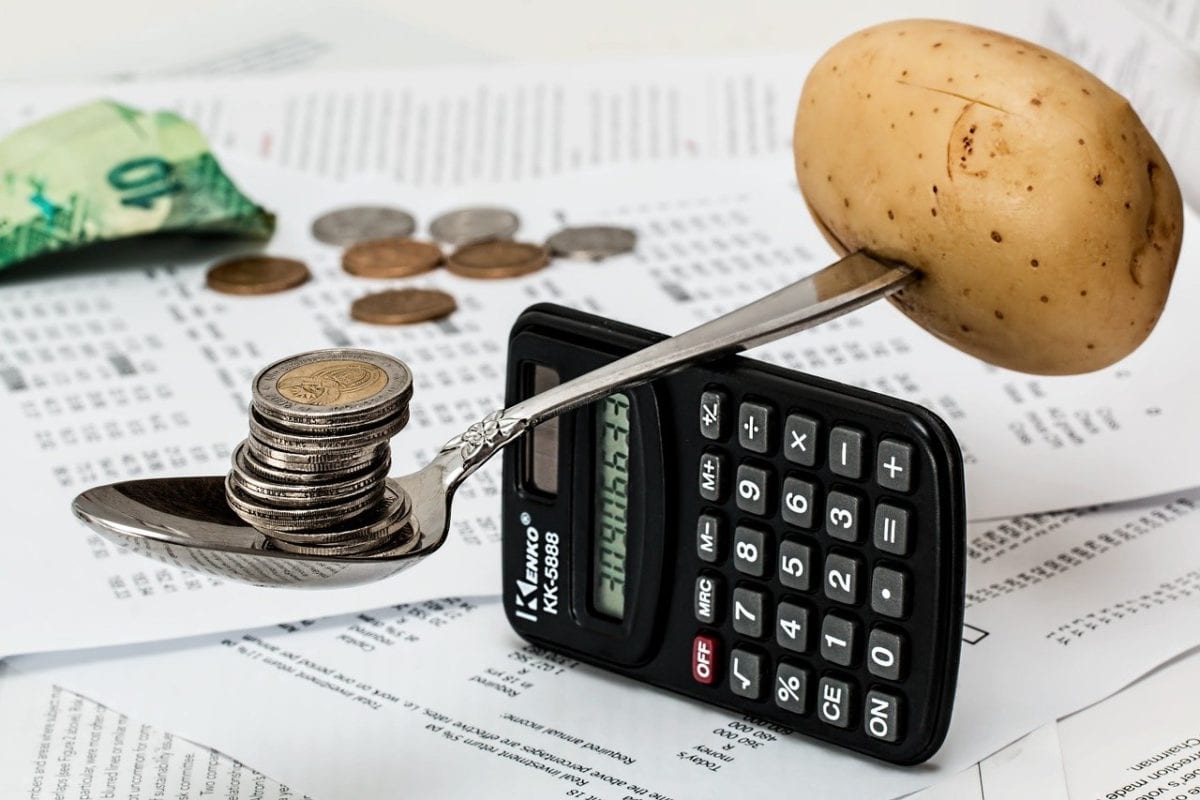 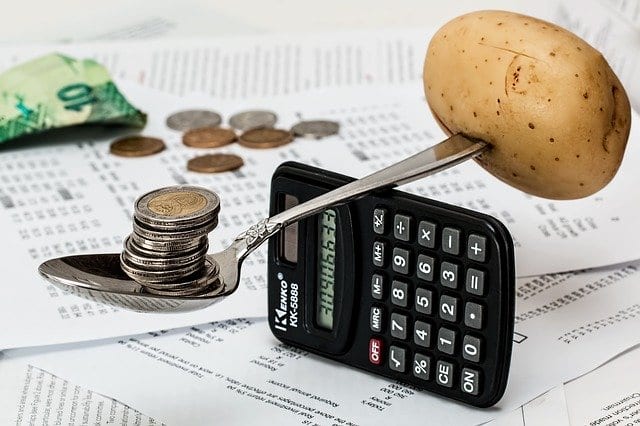 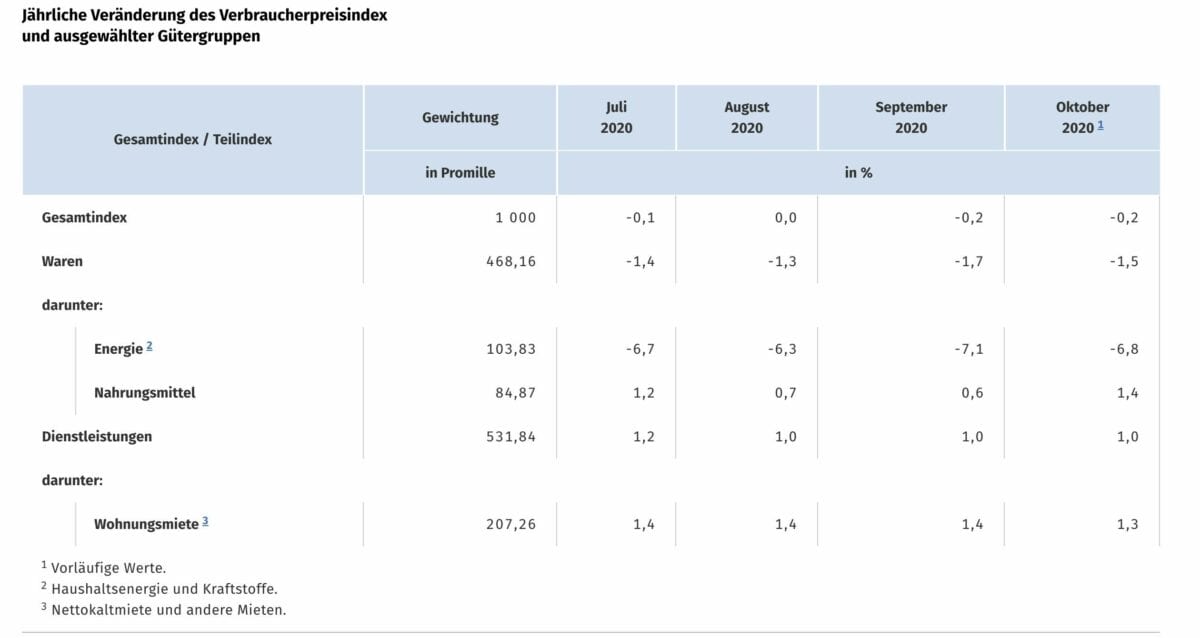 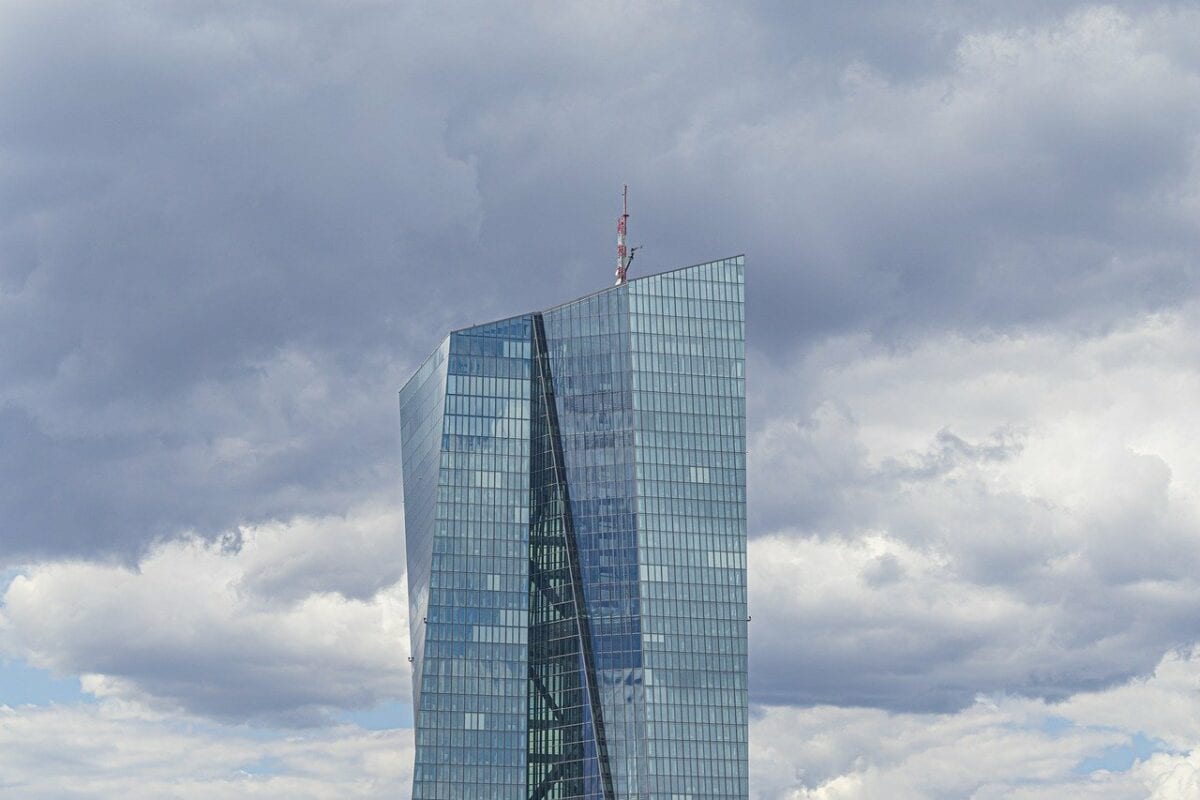 (3) Net purchases under the asset purchase programme (APP) will continue at a monthly pace of €20 billion, together with the purchases under the additional €120 billion temporary envelope until the end of the year. The Governing Council continues to expect monthly net asset purchases under the APP to run for as long as necessary to reinforce the accommodative impact of its policy rates, and to end shortly before it starts raising the key ECB interest rates. The Governing Council intends to continue reinvesting, in full, the principal payments from maturing securities purchased under the APP for an extended period of time past the date when it starts raising the key ECB interest rates, and in any case for as long as necessary to maintain favourable liquidity conditions and an ample degree of monetary accommodation.

(4) The Governing Council will also continue to provide ample liquidity through its refinancing operations. In particular, the third series of targeted longer-term refinancing operations (TLTRO III) remains an attractive source of funding for banks, supporting bank lending to firms and households. 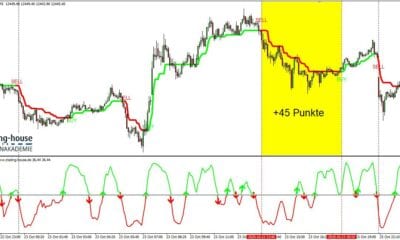