Americans Haven't Been This Confident In The Current Economy Since 2000 https://t.co/dHRCngJ1R9

“Consumer Confidence posted another gain in May and is now back to levels seen last Fall when the Index was hovering near 18-year highs,” said Lynn Franco, Senior Director of Economic Indicators at The Conference Board. “The increase in the Present Situation Index was driven primarily by employment gains. Expectations regarding the short-term outlook for business conditions and employment improved, but consumers’ sentiment regarding their income prospects was mixed. Consumers expect the economy to continue growing at a solid pace in the short-term, and despite weak retail sales in April, these high levels of confidence suggest no significant pullback in consumer spending in the months ahead.”

The monthly Consumer Confidence Survey®, based on a probability-design random sample, is conducted for The Conference Board by Nielsen, a leading global provider of information and analytics around what consumers buy and watch. The cutoff date for the preliminary results was May 16. 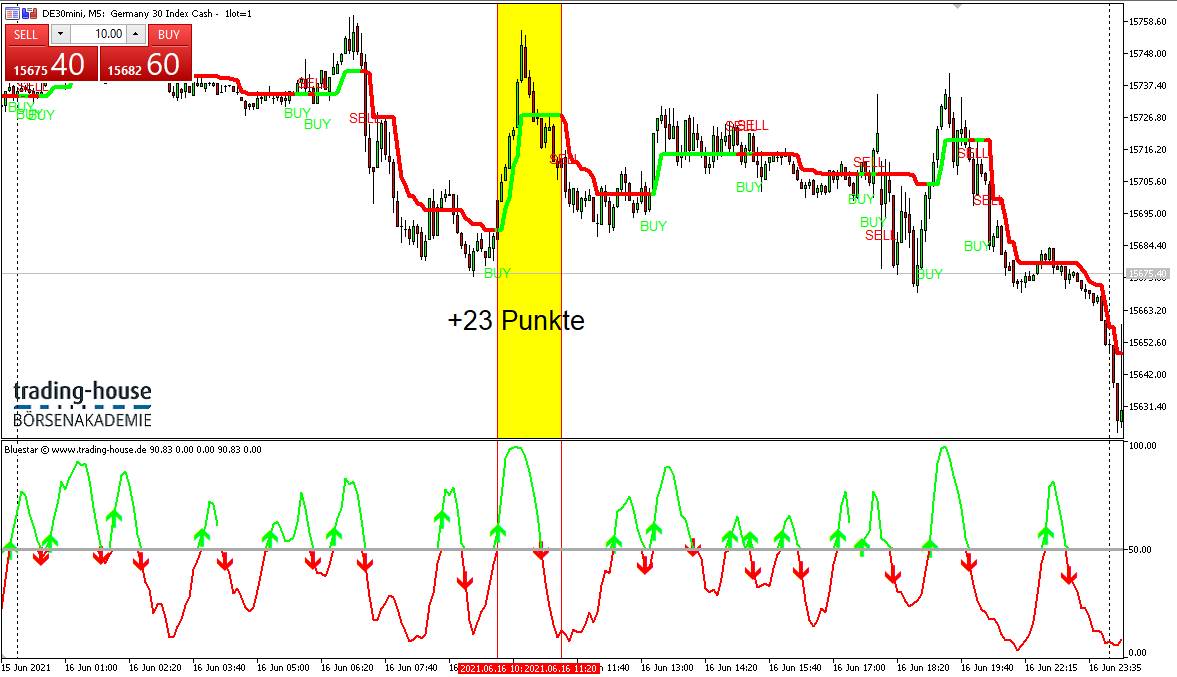