„For financial markets this is especially important given their inherent fragility. If rules and standards are not effectively applied, it can produce information asymmetries and other destabilising forces which, in turn, lead to sudden reversals of confidence in the market. We have seen in the past how markets have run ahead of regulation leaving them vulnerable to such dynamics.

Here is one illustration: during the crisis, the market for securitised assets was all but destroyed by a collapse of confidence. Lack of oversight allowed excesses to be committed and market abuse to take place. Securities that were previously deemed safe, certainly with some measure of complacency and too much blind confidence, turned out to be very unsafe indeed, and imparted significant losses on their holders.

What is also unfortunate is that the subsequent attempts to re-regulate that market have threatened to undermine the parts that are beneficial to many. There was too much opacity as to the nature of the assets underpinning asset-backed securities, too damaging a breakdown of confidence in the integrity of those who packaged and sold them. And the immediate temptation of regulators was to impose punishing capital charges on holdings of asset-backed securities, independent of their individual characteristics, mixing the wheat with the chaff.

But securitisation in itself is a useful financial tool. It allows the diversifying of sources of funding for many borrowers who, otherwise, would have no access to capital markets. It allows the opening up of new channels of finance for the real economy. And it can allow cushioning the impact on the supply of credit that would otherwise result from bank deleveraging.

In this context, the ECB and the Bank of England took a joint initiative to promote and garner recognition for high-quality, transparent forms of securitisation. This was useful in several ways: first, it sent a clear message to the private sector that key public-sector participants in ABS markets were not abandoning these assets, which had been lagging in terms of issuance volumes and liquidity. Second, it signalled to other policymakers that all ABSs should not be tarred with the same brush. Third, it created a basis for additional coordination between our two institutions which, in an era of increasingly cross-border regulation, is crucial to avoid loopholes and inconsistencies.

This experience with securitisation, then, was an example of what appropriate governance means: having regulations that are sufficiently sound to preserve the integrity of the market, but not so taxing as to suffocate it. That is why I said that free markets stipulate not just the right to take part, but also the means to protect that freedom. To be true sources of opportunity, and to protect the interests of those who use them, they need policing. And that makes the market, inevitably, a political construct.

Consider the case of markets that are truly open – by which I mean, as open as the Single Market of the European Union, where internal frontiers have been abolished entirely, where passporting of services across the entire EU is a right, not a privilege.

In this situation, national governments, or national courts of law, cannot alone provide full protection to their citizens against abuse of property rights or any form of unfair competition that may arise from abroad. Nor can they alone protect the rights of their citizens to carry out business abroad unimpeded by protectionist restrictions. For the market to be truly free, there needs to exist a judiciary power that can enforce the Rule of Law on all, everywhere. It has to have jurisdiction across the entire market.“

„First, as the vast majority of money is issued by private banks – bank deposits – there can only be a single currency if there is a single banking system. For money to be truly one, it has to be truly fungible independent of its form and independent of its location. That requires stronger common governance of the banking sector in countries that share a currency, so that bank deposits inspire the same level of confidence wherever they are located.

Second, sharing a single currency heightens the degree of mutual vulnerability to which member countries are exposed. The potential spillovers of a breakdown of the market are much stronger, not least because countries do not have their own exchange rate to “bottle up” cross-border capital flows. National policymakers cannot therefore fully protect their citizens from financial instability without pooling more sovereignty over decision-making at the level of the market. Let me again illustrate what I mean with an example.

Before the crisis, the banking market in the euro area relied on the home supervision, host recognition model. Under this model, confidence that standards of supervision were broadly equal relied on mutual trust between supervisors. That trust, however, was weakened by the crisis, causing finance to retreat behind national borders. This manifested in some countries as a “sudden stop” of capital flows, and the resulting financial fragmentation led to the transmission of the single monetary policy being impaired in those areas.

The creation of the Single Supervisory Mechanism, which started operations just over one year ago, was in part a response to that problem. A single supervisor, applying homogenous methodologies, internalises mutual trust. And this not only provides greater protections for citizens, but also brings substantial benefits to member countries. Their financial institutions can fully exploit economies of scale within the single market, without having to contend with different interpretations of rules or different supervisory regimes.

In sum, with a single currency the benefits of a single market are commensurately higher. But the costs of the market fragmenting are commensurately higher, too. For countries that share a single currency and a single market, therefore, the case is clear – I would say almost undeniable – for stronger common governance and deeper institutional integration. Today, that means as a priority completing banking union: a fully-equipped single resolution mechanism and a uniform deposit insurance scheme.“
–
–
–
Quelle: EZB 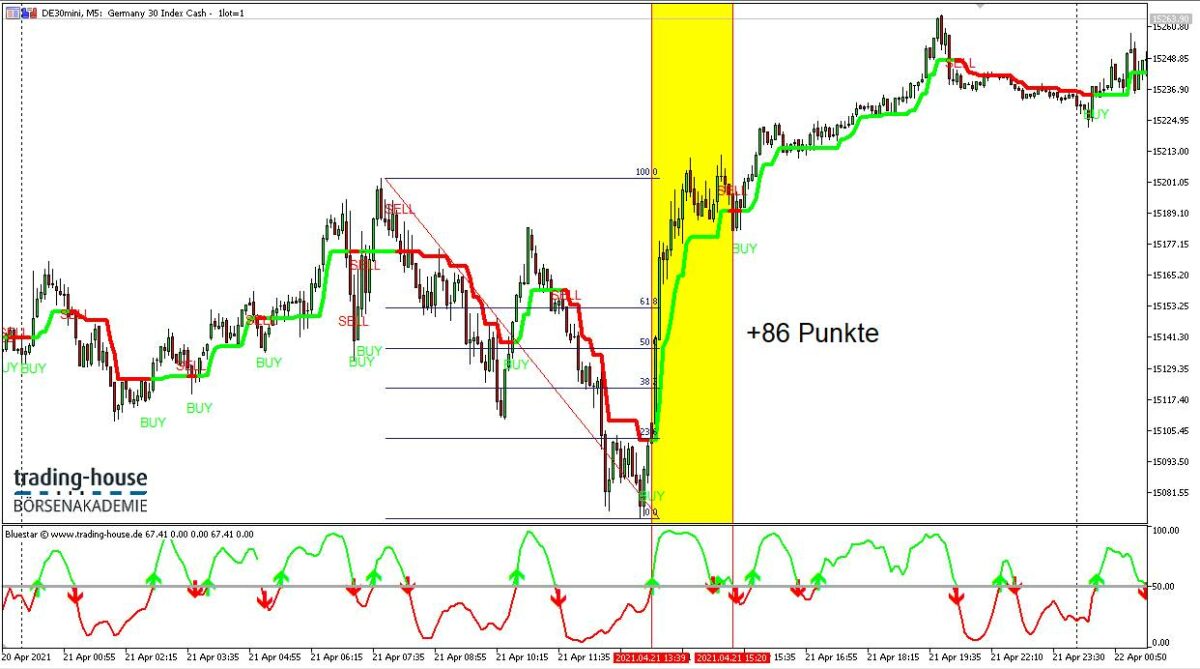