Global economic growth has slowed by more than the Bank forecast in its January Monetary Policy Report (MPR). Ongoing uncertainty related to trade conflicts has undermined business sentiment and activity, contributing to a synchronous slowdown across many countries. In response, many central banks have signalled a slower pace of monetary policy normalization. Financial conditions and market sentiment have improved as a result, pushing up prices for oil and other commodities.

Global economic activity is expected to pick up during 2019 and average 3 ¼ per cent over the projection period, supported by accommodative financial conditions and as a number of temporary factors weighing on growth fade. This is roughly in line with the global economy’s potential and a modest downgrade to the Bank’s January projection.

In Canada, growth during the first half of 2019 is now expected to be slower than was anticipated in January. Last year’s oil price decline and ongoing transportation constraints have curbed investment and exports in the energy sector. Investment and exports outside the energy sector, meanwhile, have been negatively affected by trade policy uncertainty and the global slowdown. Weaker-than-anticipated housing and consumption also contributed to slower growth.

The Bank expects growth to pick up, starting in the second quarter of this year. Housing activity is expected to stabilize given continued population gains, the fading effects of past housing policy changes, and improved global financial conditions. Consumption will be underpinned by strong growth in employment income. Outside of the oil and gas sector, investment will be supported by high rates of capacity utilization and exports will expand with strengthening global demand. Meanwhile, the contribution to growth from government spending has been revised down in light of Ontario’s new budget.

Overall, the Bank projects real GDP growth of 1.2 per cent in 2019 and around 2 per cent in 2020 and 2021. This forecast implies a modest widening of the output gap, which will be absorbed over the projection period.

CPI and measures of core inflation are all close to 2 per cent. CPI inflation will likely dip in the third quarter, largely because of the dynamics of gasoline prices, before returning to about 2 per cent by year end. Taking into account the effects of the new carbon pollution charge, as well as modest excess capacity, the Bank expects inflation to remain around 2 per cent through 2020 and 2021.

Given all of these developments, Governing Council judges that an accommodative policy interest rate continues to be warranted. We will continue to evaluate the appropriate degree of monetary policy accommodation as new data arrive. In particular, we are monitoring developments in household spending, oil markets, and global trade policy to gauge the extent to which the factors weighing on growth and the inflation outlook are dissipating. 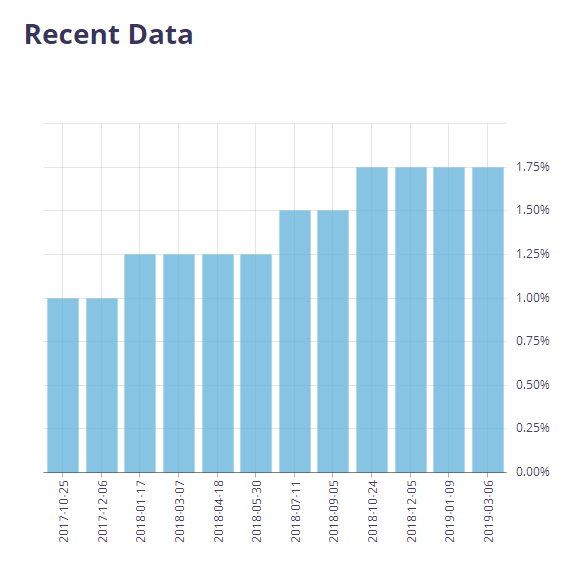 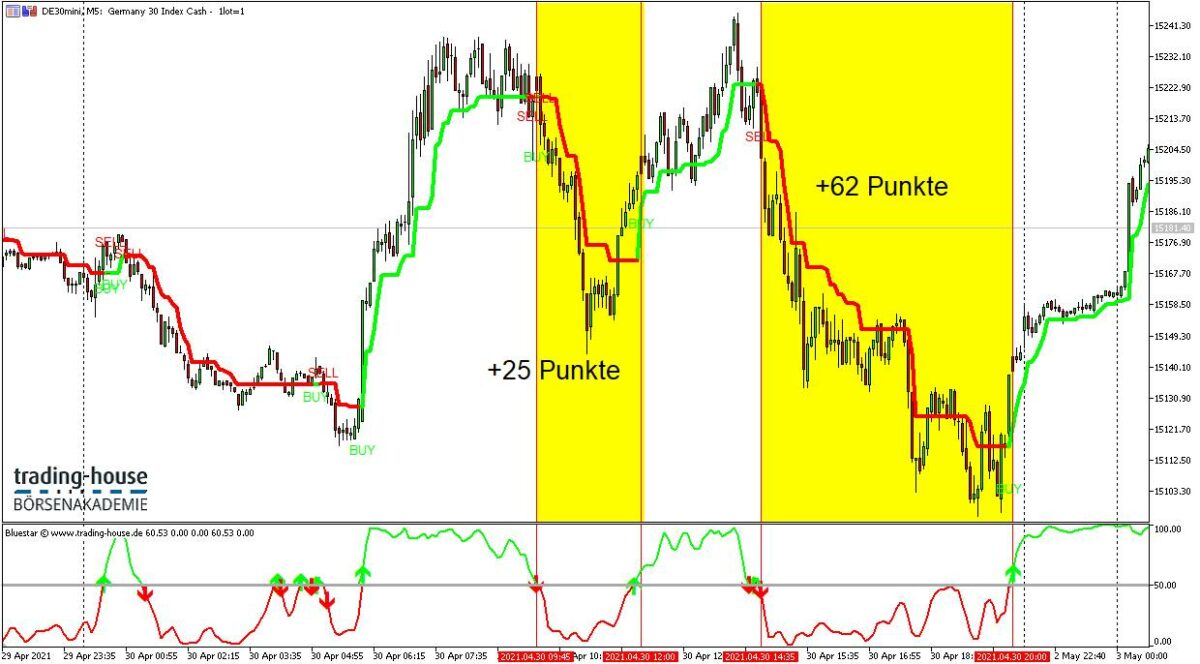