Hier die Bank of England im aktuellen Originaltext:
–
–
In the November Inflation Report, the Committee set out its projections for output, unemployment and inflation, conditioned on average market yields. Output was expected to grow at a moderate pace in the near term, but slow from the beginning of next year. In part that reflected the likelihood that household real income growth would slow and hence weaken household spending. It also reflected uncertainty over future trading arrangements, and the risk that UK-based firms’ access to EU markets could be materially reduced, which could restrain business activity and supply growth over a protracted period. The unemployment rate was projected to rise to around 5½% by the middle of 2018 and to stay at around that level throughout 2019. Largely as a result of the depreciation of sterling, CPI inflation was expected to rise to around 2¾% in 2018, before falling back gradually over 2019 to reach 2½% in three years’ time. Inflation was judged likely to return to close to the target over the following year.

Since November, long-term interest rates have risen internationally, including in the United Kingdom. In part, this reflects expectations of looser fiscal policy in the United States which, if it materialises, will help to underpin the slightly greater momentum in the global economy evident in a range of data since the summer. At the same time, however, the global outlook has become more fragile, with risks in China, the euro area and some emerging markets, and an increase in policy uncertainty.

Domestically, data released since the Committee’s previous meeting continue to indicate that activity is growing at a moderate pace, supported by solid consumption growth. Forward-looking components of business surveys are weaker than those regarding current output, however, suggesting that some slowing in activity is in prospect during 2017. The timing and extent of this slowing will depend crucially on the evolution of wages and how resilient household spending is to the pressure on real incomes from higher inflation.

Twelve-month CPI inflation stood at 1.2% in November, up from 0.9% in October and 1.0% in September. Looking forward, the MPC expects inflation to rise to the 2% target within six months. Since the Committee’s previous meeting, sterling’s trade-weighted exchange rate has appreciated by over 6%, while dollar oil prices have risen by 14%. All else equal, this would result in a slightly lower path for inflation than envisaged in the November Inflation Report, though it is still likely to overshoot the target later in 2017 and through 2018.

The MPC’s Remit requires that monetary policy should balance the speed with which inflation is returned to the target with the support for real activity. The lower level of sterling since the vote to leave the European Union has adversely affected that trade-off. Sterling’s effect on CPI inflation will ultimately prove temporary and fully offsetting it would require exerting further downward pressure on domestic costs, including wages, and would therefore involve lost output and higher unemployment. The Committee continues to judge that such outcomes would be undesirable and, consistent with its Remit, that it would therefore be appropriate to set policy so that inflation returns to its target over a longer period than the usual 18-24 months.

Equally, there are limits to the extent to which above-target inflation can be tolerated. Those limits depend, for example, on the cause of the inflation overshoot, the extent of second-round effects on domestic costs, the evolution of inflation expectations, and the scale of the shortfall in economic activity below potential. Inflation expectations at medium-term horizons had been somewhat below their past average levels, reflecting the period of below-target inflation, although some measures have risen more recently. The Committee continues to monitor the evolution of these expectations closely.

In light of these developments, and in keeping with its Remit, the MPC at its December meeting agreed unanimously that Bank Rate should be maintained at its current level. It also agreed unanimously to continue the previously announced asset purchase programmes, financed by the issuance of central bank reserves.

Earlier in the year, the Committee noted that the path of monetary policy following the referendum on EU membership would depend on the evolution of the prospects for demand, supply, the exchange rate, and therefore inflation. This remains the case. Monetary policy can respond, in either direction, to changes to the economic outlook as they unfold to ensure a sustainable return of inflation to the 2% target. 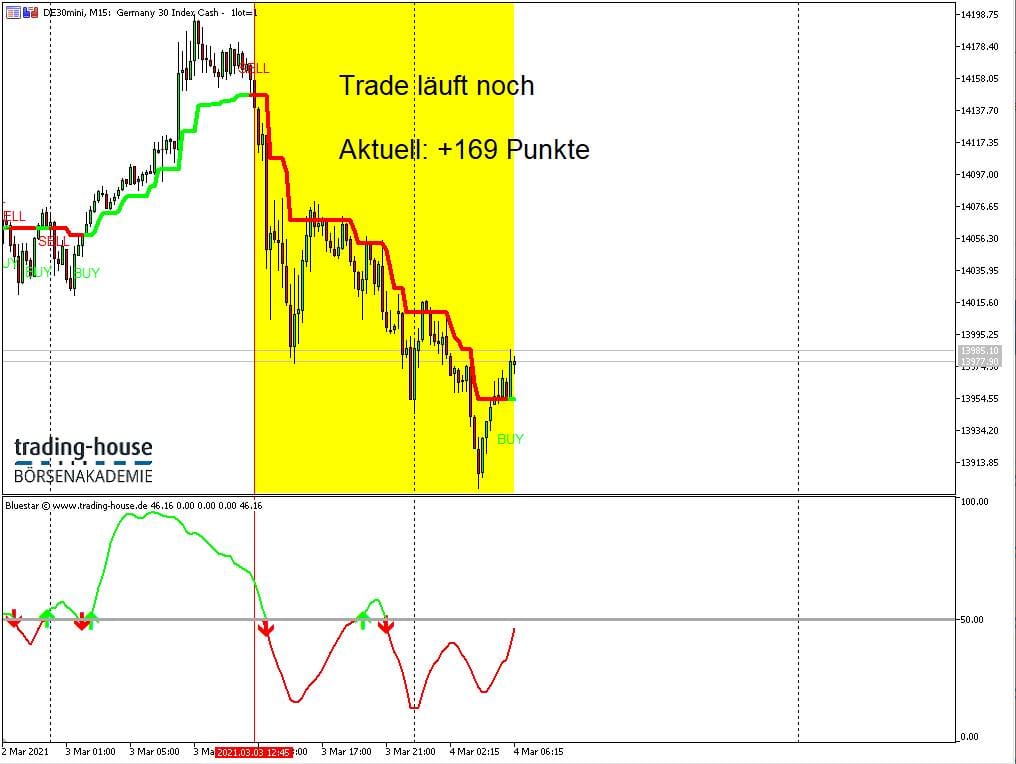