The Committee judges that, were the economy to evolve broadly in line with the February Inflation Report projections, monetary policy would need to be tightened somewhat earlier and by a somewhat greater extent over the forecast period than anticipated at the time of the November Report, in order to return inflation sustainably to the target.

The MPC’s latest projections for output and inflation are set out in detail in the accompanying February Inflation Report. The global economy is growing at its fastest pace in seven years. The expansion is becoming increasingly broad-based and investment driven. Notwithstanding recent volatility in financial markets, global financial conditions remain supportive. UK net trade is benefiting from robust global demand and the past depreciation of sterling. Along with high rates of profitability, the low cost of capital and limited spare capacity, strong global activity is supporting business investment, although it remains restrained by Brexit-related uncertainties. Household consumption growth is expected to remain relatively subdued, reflecting weak real income growth. GDP growth is expected to average around 1¾% over the forecast, a slightly faster pace than was projected in November despite the updated projections being conditioned on the higher market-implied path for interest rates and stronger exchange rate prevailing in financial markets at the time of the forecast.

While modest by historical standards, that rate of growth is still expected to exceed the diminished rate of supply growth. Following its annual assessment of the supply side of the economy, the MPC judges that the UK economy has only a very limited degree of slack and that its supply capacity will grow only modestly over the forecast, averaging around 1½% per year. This reflects lower growth in labour supply and rates of productivity growth that are around half of their pre-crisis average. As growth in demand outpaces that of supply, a small margin of excess demand emerges by early 2020 and builds thereafter.

CPI inflation fell from 3.1% in November to 3.0% in December. Inflation is expected to remain around 3% in the short term, reflecting recent higher oil prices. More generally, sustained above-target inflation remains almost entirely due to the effects of higher import prices following sterling’s past depreciation. These external forces slowly dissipate over the forecast, while domestic inflationary pressures are expected to rise. The firming of shorter-term measures of wage growth in recent quarters, and a range of survey indicators that suggests pay growth will rise further in response to the tightening labour market, give increasing confidence that growth in wages and unit labour costs will pick up to target-consistent rates. On balance, CPI inflation is projected to fall back gradually over the forecast but remain above the 2% target in the second and third years of the MPC’s central projection.

As in previous Reports, the MPC’s projections are conditioned on the average of a range of possible outcomes for the United Kingdom’s eventual trading relationship with the European Union. The projections also assume that, in the interim, households and companies base their decisions on the expectation of a smooth adjustment to that new trading relationship. Developments regarding the United Kingdom’s withdrawal from the European Union – and in particular the reaction of households, businesses and asset prices to them – remain the most significant influence on, and source of uncertainty about, the economic outlook. In such exceptional circumstances, the MPC’s remit specifies that the Committee must balance any trade-off between the speed at which it intends to return inflation sustainably to the target and the support that monetary policy provides to jobs and activity.

Over the past year, a steady absorption of slack has reduced the degree to which it was appropriate for the MPC to accommodate an extended period of inflation above the target. Consequently, at its November 2017 meeting, the Committee tightened modestly the stance of monetary policy in order to return inflation sustainably to the target.

Since November, the prospect of a greater degree of excess demand over the forecast period and the expectation that inflation would remain above the target have further diminished the trade-off that the MPC is required to balance. It is therefore appropriate to set monetary policy so that inflation returns sustainably to its target at a more conventional horizon. The Committee judges that, were the economy to evolve broadly in line with the February Inflation Report projections, monetary policy would need to be tightened somewhat earlier and by a somewhat greater extent over the forecast period than anticipated at the time of the November Report, in order to return inflation sustainably to the target.

In light of these considerations, all members thought that the current policy stance remained appropriate to balance the demands of the MPC’s remit. Any future increases in Bank Rate are expected to be at a gradual pace and to a limited extent. The Committee will monitor closely the incoming evidence on the evolving economic outlook, and stands ready to respond to developments as they unfold to ensure a sustainable return of inflation to the 2% target. 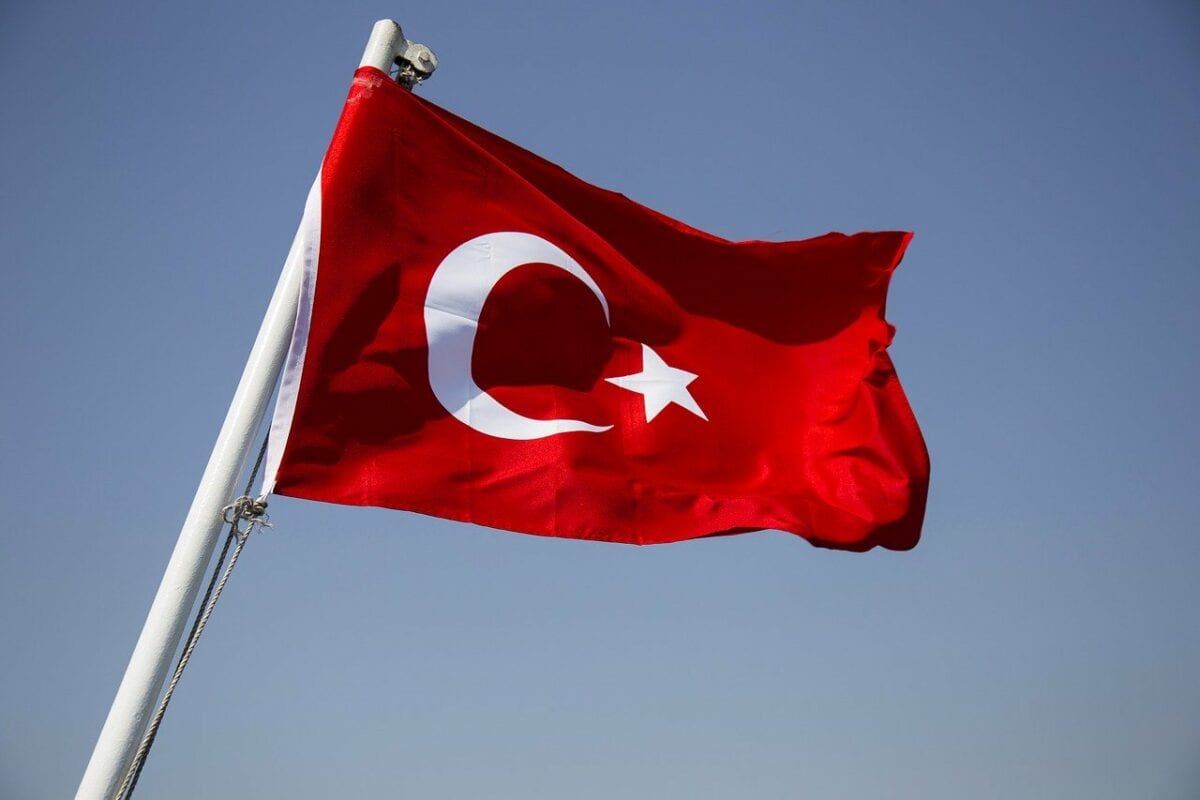 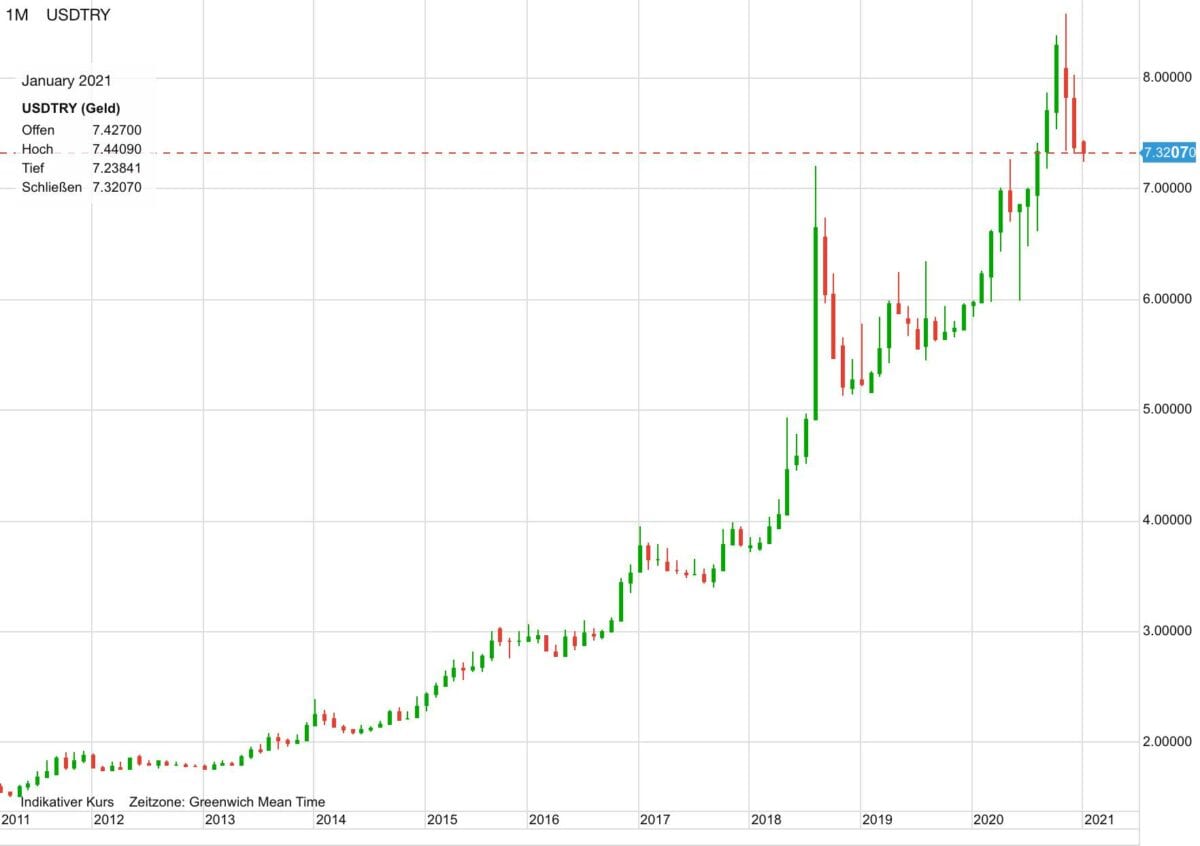 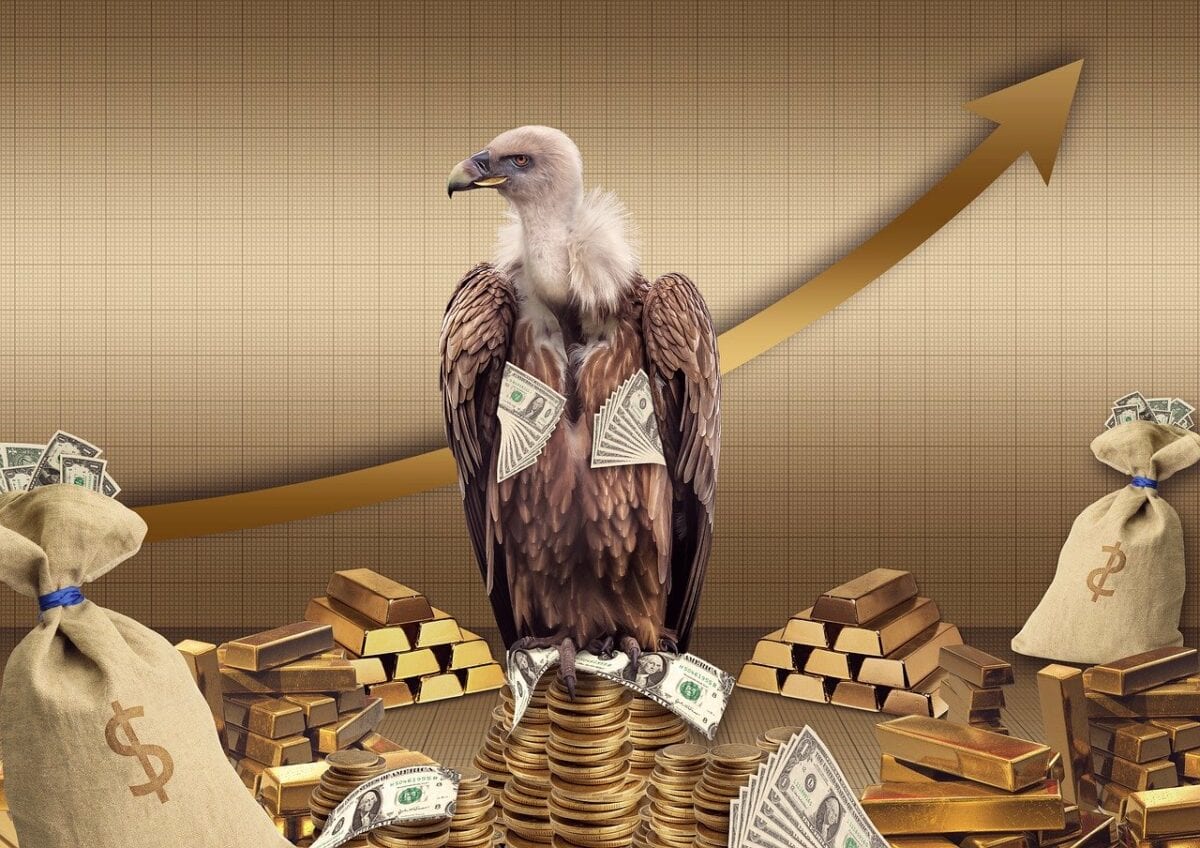 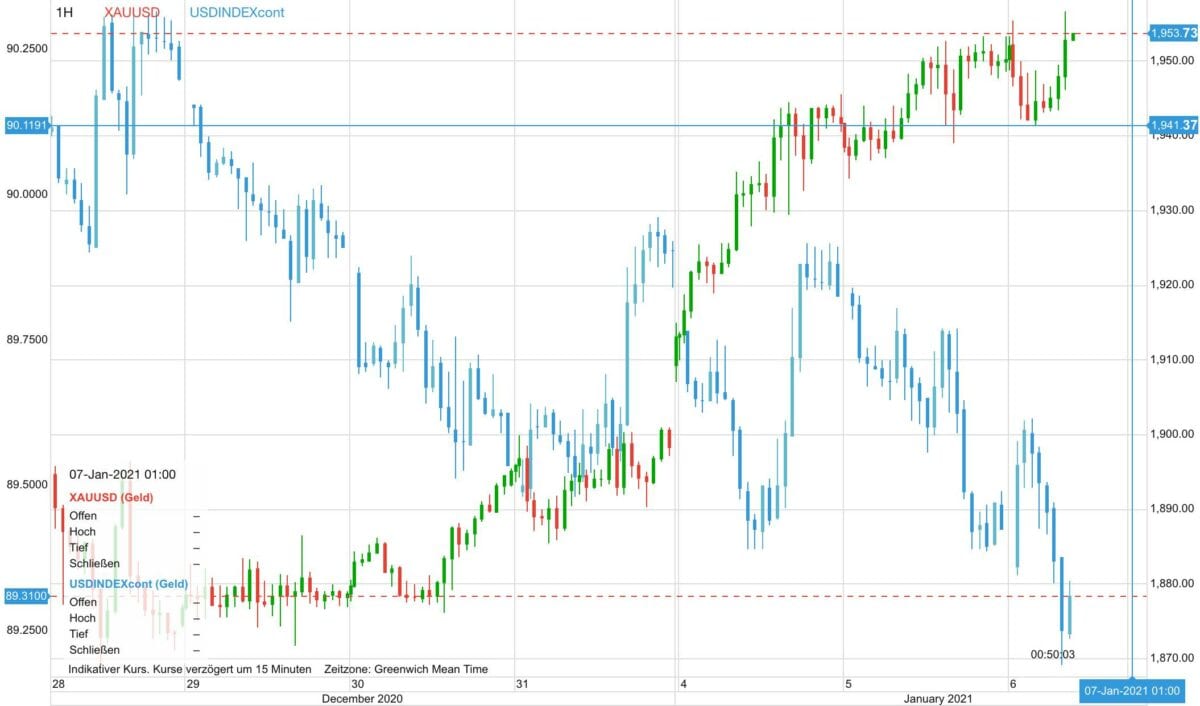 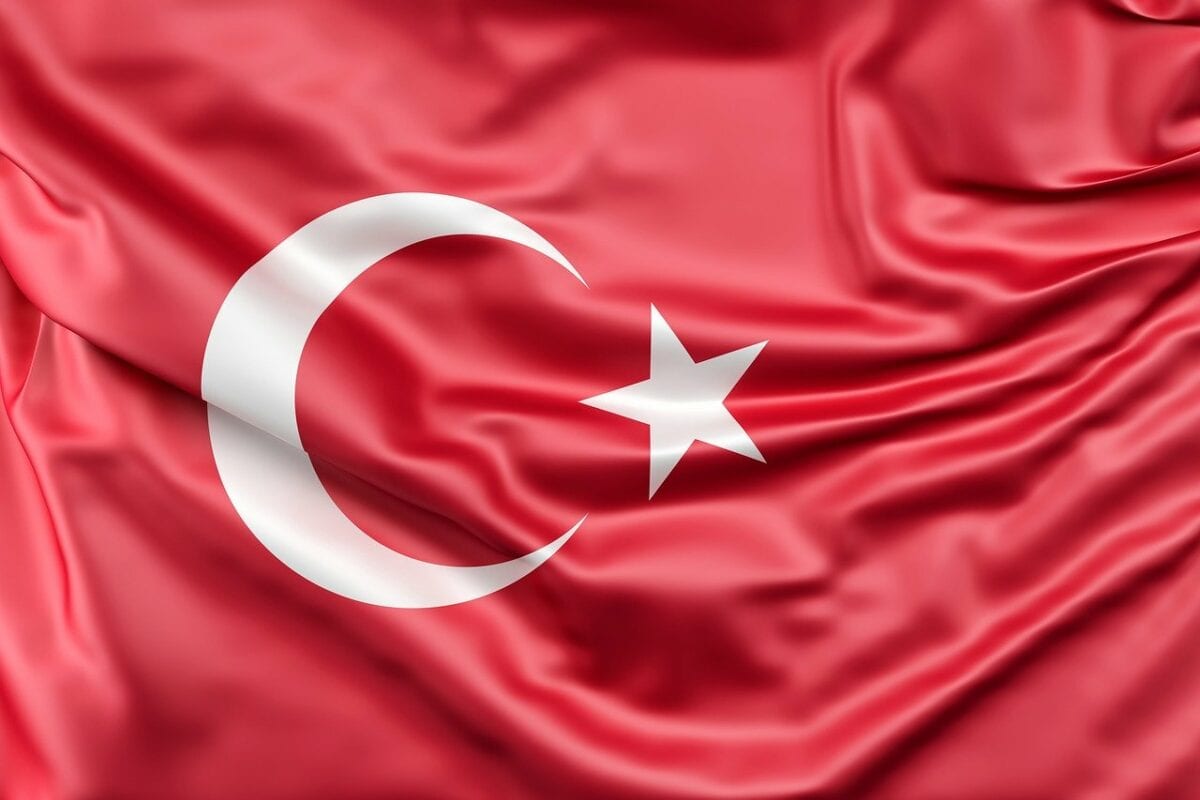 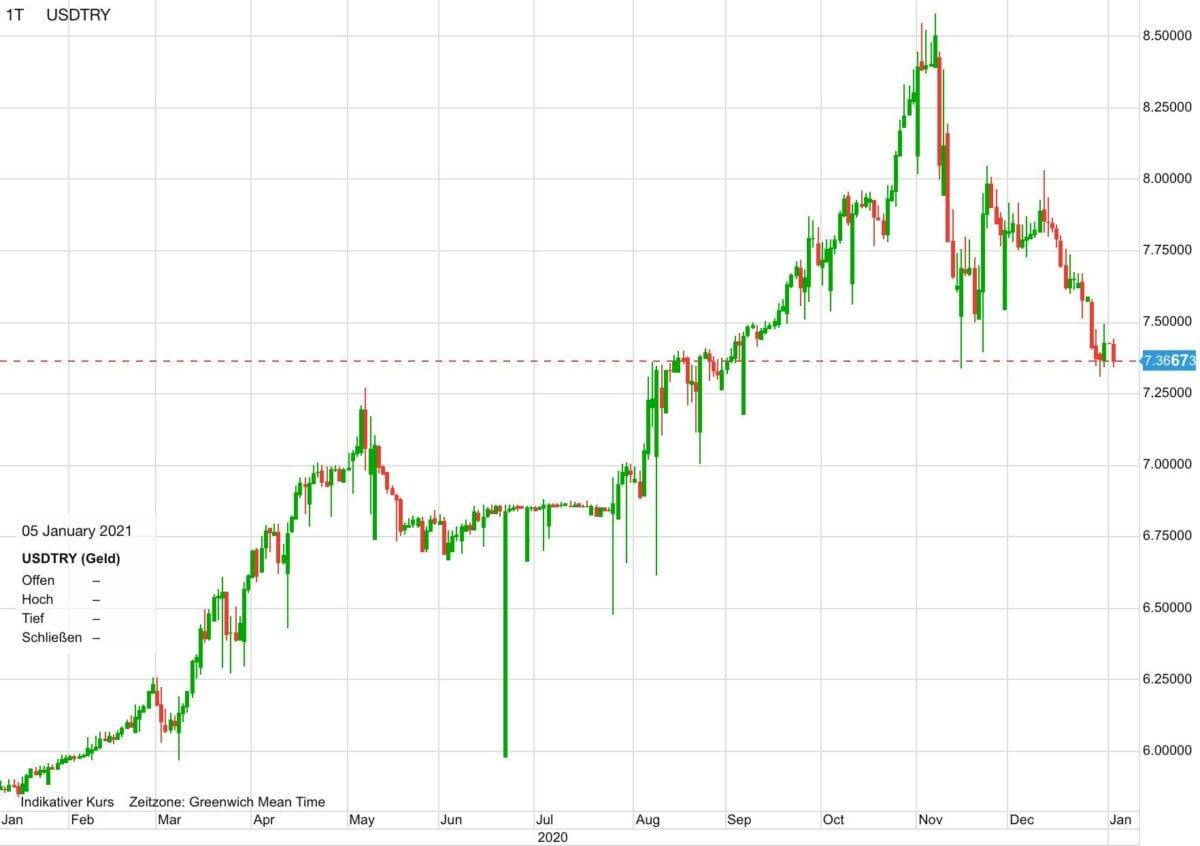