The MPC set out its most recent assessment of the outlook for inflation and activity in the May Inflation Report. That assessment depended importantly on three main judgements: that the lower level of sterling continues to boost consumer prices broadly as projected, and without adverse consequences for inflation expectations further ahead; that regular pay growth remains modest in the near term but picks up significantly over the forecast period; and that more subdued household spending growth is largely balanced by a pickup in other components of demand.

CPI inflation has been pushed above the 2% target by the impact of last year’s sterling depreciation. It reached 2.9% in May, above the MPC’s expectation. Inflation could rise above 3% by the autumn, and is likely to remain above the target for an extended period as sterling’s depreciation continues to feed through into the prices of consumer goods and services. The 2½% fall in the exchange rate since the May Inflation Report, if sustained, will add to that imported inflationary impetus.

In contrast, pay growth has moderated further from already subdued rates, even as the unemployment rate has fallen to 4.6%, its lowest in over 40 years.

GDP growth declined markedly in the first quarter, in part reflecting weaker household spending. It remains to be seen how large and persistent this slowdown in consumption will prove. In recent months, there have been further signs of a slowing housing market and new car registrations have fallen sharply. Consumer confidence has remained relatively resilient, however, and employment has continued to rise. Outside the household sector, export indicators have strengthened, probably reflecting both the depreciation of sterling and increasingly robust global demand. Most surveys of investment intentions have remained above their historic averages. Surveys of general business activity suggest a modest recovery in GDP growth in the second quarter.

Monetary policy cannot prevent either the necessary real adjustment as the United Kingdom moves towards its new international trading arrangements or the weaker real income growth that is likely to accompany that adjustment over the next few years. Attempting to offset fully the effect of weaker sterling on inflation would be achievable only at the cost of higher unemployment and, in all likelihood, even weaker income growth. For this reason, the MPC’s remit specifies that, in such exceptional circumstances, the Committee must balance any trade-off between the speed at which it intends to return inflation sustainably to the target and the support that monetary policy provides to jobs and activity.

The projections that the Committee published in May showed that the economy was expected to operate with a small degree of spare capacity for most of the three-year forecast period, justifying the tolerance of some degree of above-target inflation. The continued growth of employment could suggest that spare capacity is being eroded, lessening the trade-off that the MPC is required to balance and, all else equal, reducing the MPC’s tolerance of above-target inflation. Looking ahead, key considerations in judging the appropriate stance of monetary policy are the evolution of inflationary pressures, the persistence of weaker consumption and the degree to which it is offset by other components of demand.

In light of these considerations, five members thought that the current policy stance remained appropriate to balance the demands of the MPC’s remit. Three members considered it appropriate to increase Bank Rate by 25 basis points. All members agreed that any increases in Bank Rate would be expected to be at a gradual pace and to a limited extent. The Committee will continue to monitor closely the incoming evidence, and stands ready to respond to changes in the economic outlook as they unfold to ensure a sustainable return of inflation to the 2% target. 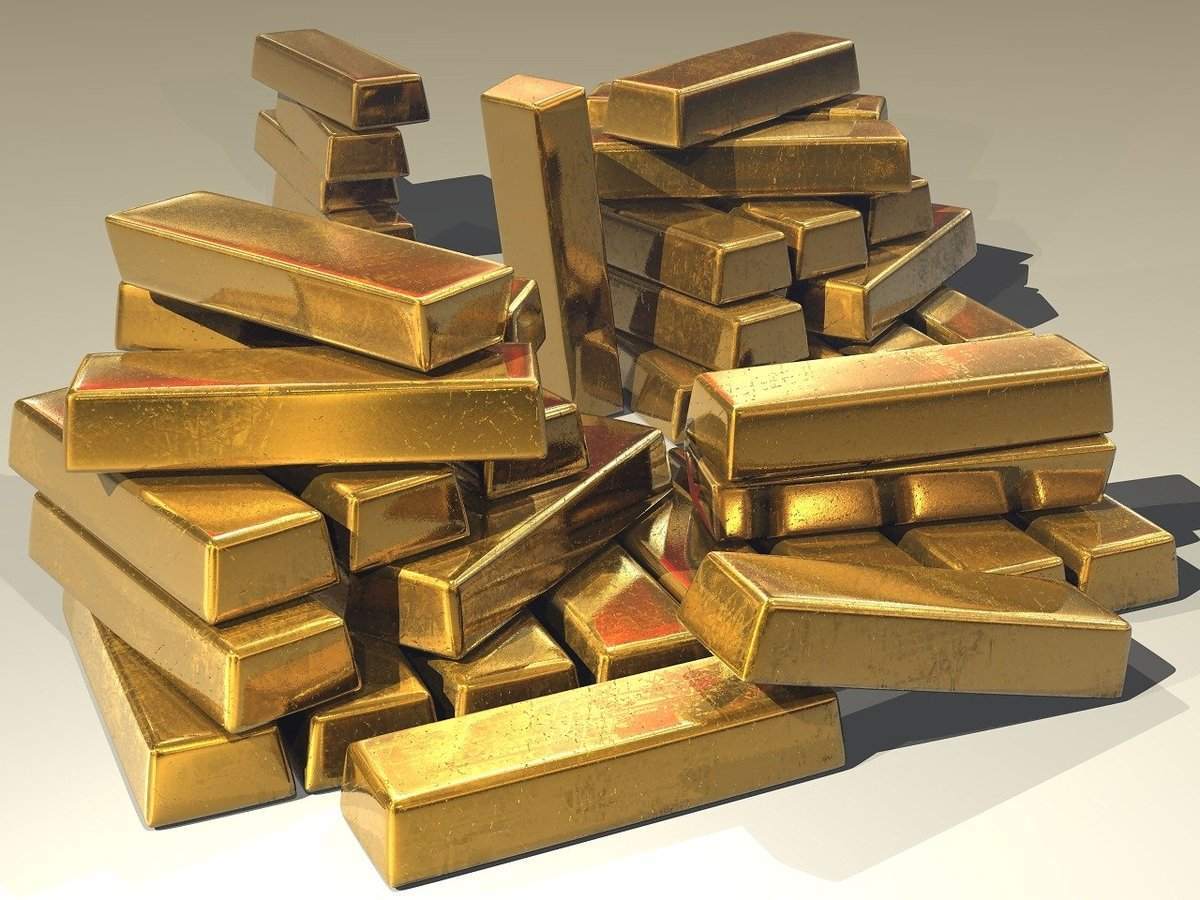 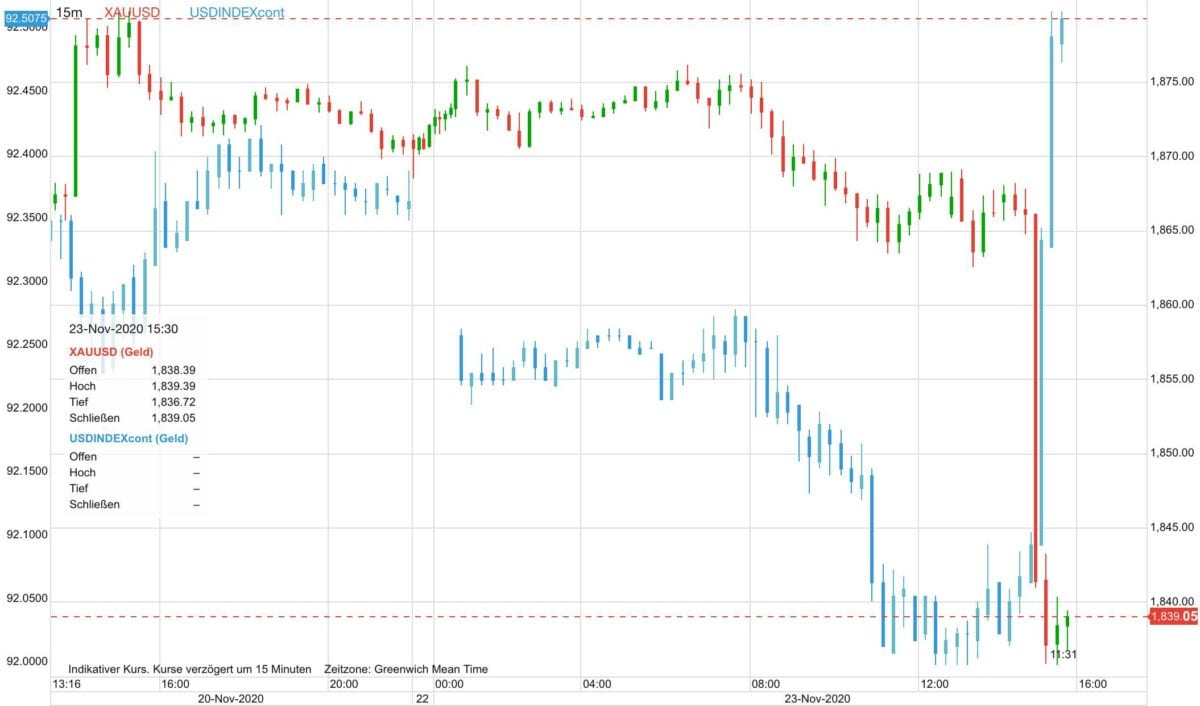 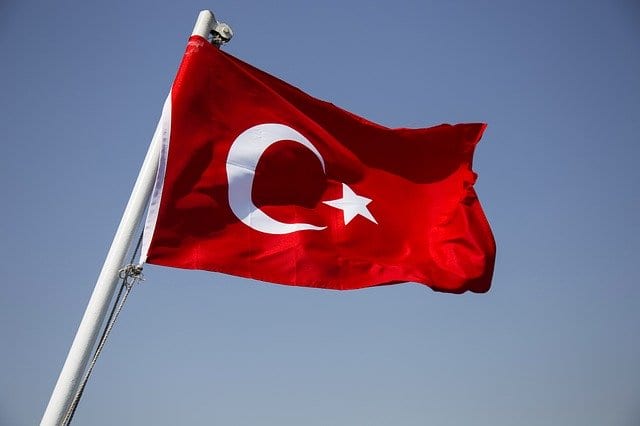 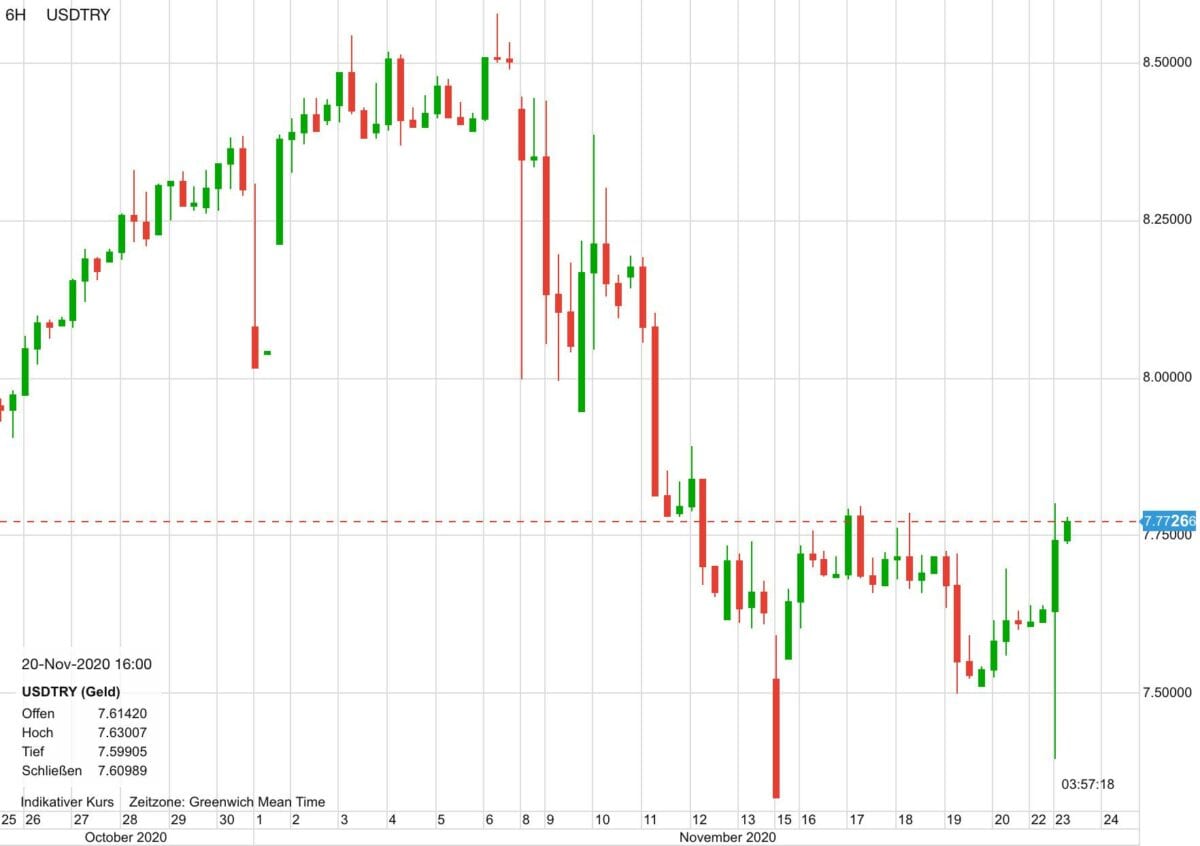 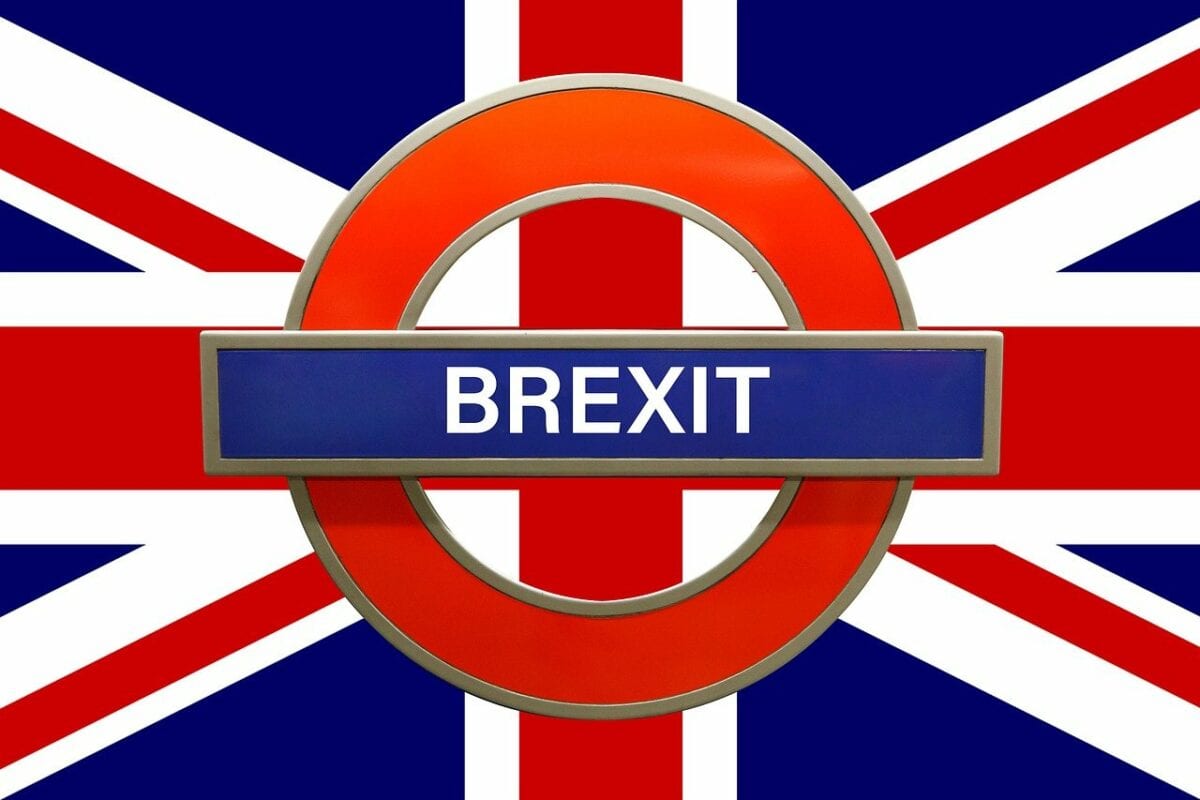 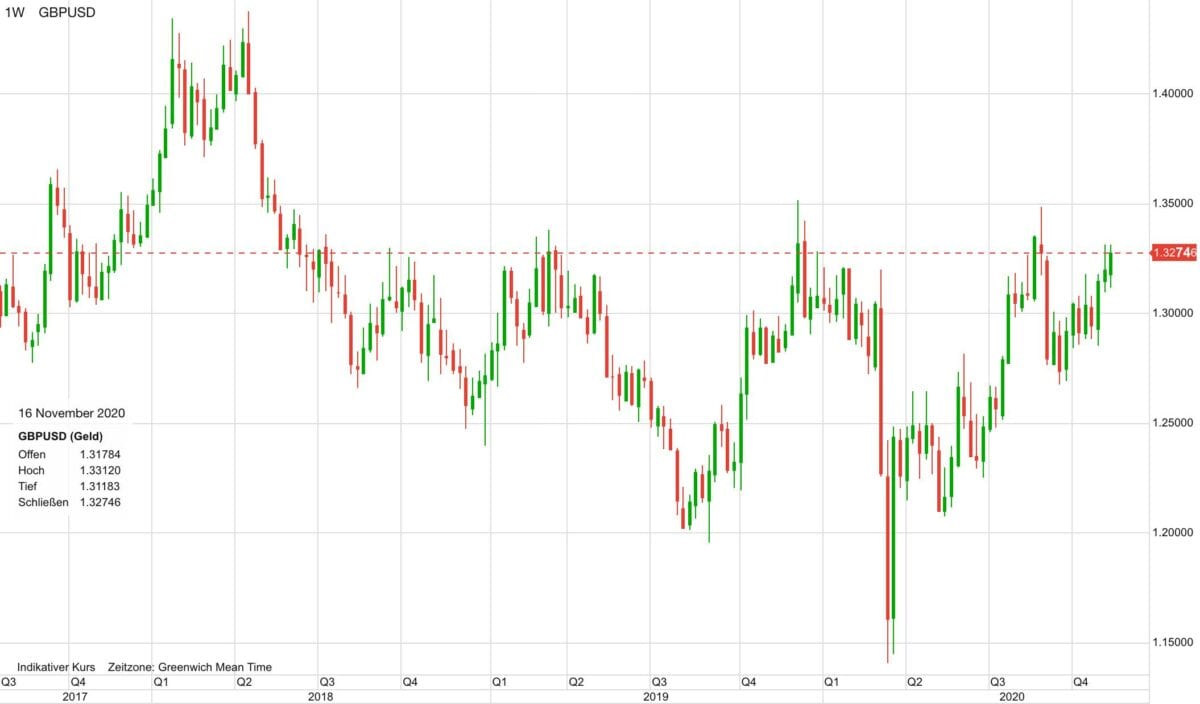