On 16 July the Eurogroup decided in principle to agree to a request made by Greece on 8 July 2015 for stability support over three years from the ESM. Once negotiated between the institutions and Greece and approved by the Eurogroup, the ESM assistance would be used, amongst other things, to repay the loan Greece receives under the EFSM.

The Council also adopted a decision approving a macro-economic adjustment programme setting out specific economic policy conditions attached to the financial assistance. The reforms undertaken by Greece are aimed at improving the sustainability of its public finances and the regulatory environment. Specifically, Greece was required to adopt legislation to reform its VAT and pension systems, strengthen the governance of the Hellenic Statistical Authority (ELSTAT), and implement by 15 July 2015 the relevant provisions of the Treaty on Stability, Coordination and Governance. The adjustment programme will be set out in a memorandum of understanding (MOU).

The financial assistance would be disbursed once the MOU and a loan facility agreement setting out in detail the financial terms have entered into force. Both are to be signed by the Commission and the Greek authorities.

The Council and the Commission also adopted a joint declaration agreeing that „any future use of the EFSM Regulation or any other instrument of a similar nature, for the purpose of safeguarding the financial stability of a Member State whose currency is the euro, will be made conditional upon arrangements (via collateral, guarantees or equivalent measures) being in place which ensure that no financial (direct or indirect) liability will be incurred by the Member States which do not participate in the single currency. In order to reflect this principle, the Commission will make a proposal for the appropriate changes to the EFSM Regulation as soon as possible, which shall be agreed in any case before any other proposal for support under the EFSM Regulation is brought forward. Moreover, the Commission commits not bringing forward any proposal for the use of the EFSM without a mechanism for the protection of the Member States whose currency is not the euro being assured.“

The EFSM provides financial assistance to EU member states in financial difficulties. It relies on funds raised by the Commission on the financial markets under an implicit EU budget guarantee.
–
– 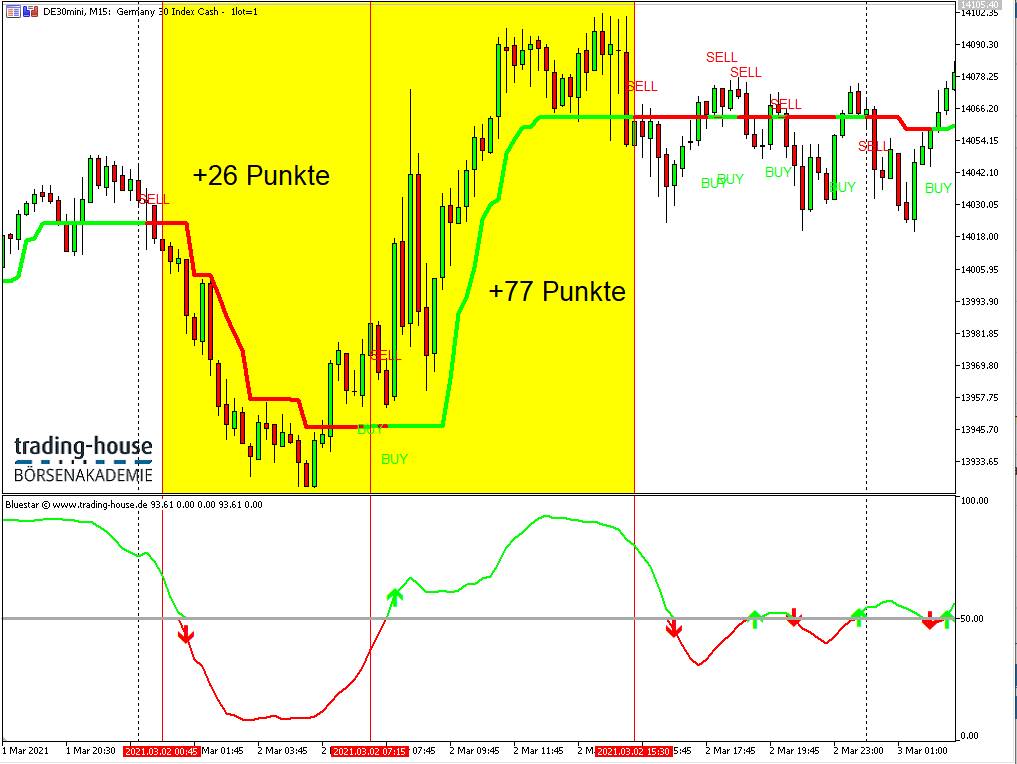