In the interest of transparency and for the information of the Greek people, the European Commission is publishing the latest proposals agreed among the three institutions (European Commission, European Central Bank and International Monetary Fund), which take into account the proposals of the Greek authorities of 8, 14, 22 and 25 June 2015 as well as the talks at political and technical level throughout the week.

Discussions on this text were ongoing with the Greek authorities on Friday night in view of the Eurogroup of 27 June 2015. The understanding of all parties involved was that this Eurogroup meeting should achieve a comprehensive deal for Greece, one that would have included not just the measures to be jointly agreed, but would also have addressed future financing needs and the sustainability of the Greek debt. It also included support for a Commission-led package for a new start for jobs and growth in Greece, boosting recovery of and investment in the real economy, which was discussed and endorsed by the College of Commissioners on Wednesday 24 June 2015.

However, neither this latest version of the document, nor an outline of a comprehensive deal could be formally finalised and presented to the Eurogroup due to the unilateral decision of the Greek authorities to abandon the process on the evening of 26 June 2015. 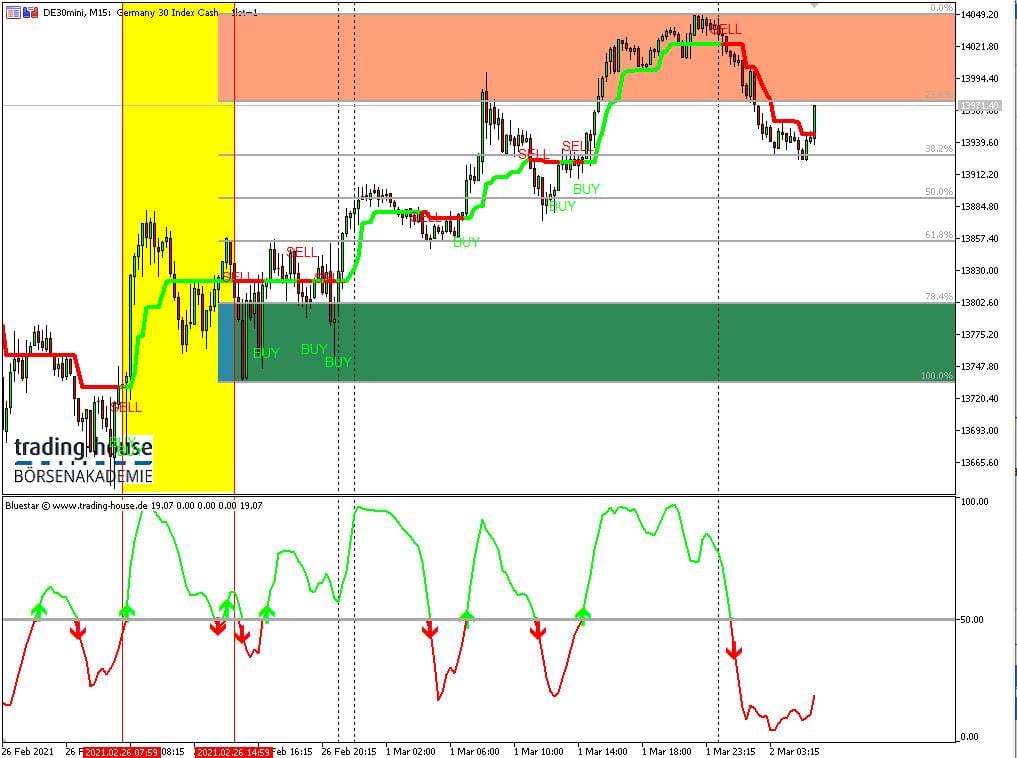