Based on our regular economic and monetary analyses, and in line with our forward guidance, we decided to keep the key ECB interest rates unchanged.

Regarding non-standard monetary policy measures, the asset purchase programmes are proceeding well. As explained on previous occasions, our asset purchases of EUR60 billion per month are intended to run until the end of September 2016 and, in any case, until we see a sustained adjustment in the path of inflation that is consistent with our aim of achieving inflation rates below, but close to, 2% over the medium term. When carrying out its assessment, the Governing Council will follow its monetary policy strategy and concentrate on trends in inflation, looking through fluctuations in measured inflation in either direction if judged to be transient and to have no implication for the medium-term outlook for price stability.

Our monetary policy measures have contributed to a broad-based easing in financial conditions, a recovery in inflation expectations and more favourable borrowing conditions for firms and households. The effects of these measures are working their way through to the economy and are contributing to economic growth, a reduction in economic slack, and money and credit expansion. The full implementation of all our monetary policy measures will provide the necessary support to the euro area economy, lead to a sustained return of inflation rates towards levels below, but close to, 2% in the medium term, and underpin the firm anchoring of medium to long-term inflation expectations.

Let me now explain our assessment in greater detail, starting with the economic analysis. In the first quarter of 2015, real GDP in the euro area rose by 0.4%, quarter on quarter, after 0.3% in the last quarter of 2014. In recent quarters, domestic demand and, particularly, private consumption were the main drivers behind the ongoing recovery. The latest survey data to May remain consistent with a continuation of the modest growth trend in the second quarter. Looking ahead, we expect the economic recovery to broaden. Domestic demand should be further supported by our monetary policy measures and their favourable impact on financial conditions, as well as by the progress made with fiscal consolidation and structural reforms. Moreover, the low level of the price of oil should continue to support households‘ real disposable income and corporate profitability and, therefore, private consumption and investment. Furthermore, demand for euro area exports should benefit from improvements in price competitiveness. However, economic growth in the euro area is likely to continue to be dampened by the necessary balance sheet adjustments in a number of sectors and the sluggish pace of implementation of structural reforms.

While remaining on the downside, the risks surrounding the economic outlook for the euro area have become more balanced on account of our monetary policy decisions and oil price and exchange rate developments.

Inflation bottomed out at the beginning of the year. According to Eurostat’s flash estimate, euro area annual HICP inflation was 0.3% in May 2015, up from 0.0% in April and compared with -0.6% in January. On the basis of the information available and current oil futures prices, annual HICP inflation is expected to remain low in the months ahead and to rise towards the end of the year, also on account of base effects associated with the fall in oil prices in late 2014. Supported by the expected economic recovery, the impact of the lower euro exchange rate and the assumption embedded in oil futures markets of somewhat higher oil prices in the years ahead, inflation rates are expected to pick up further during 2016 and 2017.

The Governing Council will continue to monitor closely the risks to the outlook for price developments over the medium term. In this context, we will focus in particular on the pass-through of our monetary policy measures, as well as on geopolitical, exchange rate and energy price developments. We acknowledge that the staff projections are conditional on the full implementation of all our monetary policy measures in place. We also take into account that the degree of forecast uncertainty tends to increase with the length of the projection horizon.

Turning to the monetary analysis, recent data confirm the increase in underlying growth in broad money (M3). The annual growth rate of M3 increased to 5.3% in April 2015, up from 4.6% in March. Annual growth in M3 continues to be supported by its most liquid components, with the narrow monetary aggregate M1 growing at an annual rate of 10.5% in April.

Loan dynamics gradually improved further. The annual rate of change of loans to non-financial corporations (adjusted for loan sales and securitisation) was -0.1% in April, after -0.2% in March, continuing its gradual recovery from a trough of -3.2% in February 2014. Despite these improvements, the dynamics of loans to non-financial corporations remain subdued. They continue to reflect the lagged relationship with the business cycle, credit risk, credit supply factors, and the ongoing adjustment of financial and non-financial sector balance sheets. The annual growth rate of loans to households (adjusted for loan sales and securitisation) increased further to 1.3% in April 2015, after 1.1% in March. The monetary policy measures we have put in place will support further improvements both in borrowing costs for firms and households and in credit flows across the euro area.

To sum up, a cross-check of the outcome of the economic analysis with the signals coming from the monetary analysis confirms the need to maintain a steady monetary policy course, firmly implementing the Governing Council’s monetary policy decisions. The full implementation of all our monetary policy measures will provide the necessary support to the economic recovery in the euro area and lead to a sustained return of inflation rates towards levels below, but close to, 2% in the medium term.

Monetary policy is focused on maintaining price stability over the medium term and its accommodative stance contributes to supporting economic activity. However, in order to reap the full benefits from our monetary policy measures, other policy areas must contribute decisively. Given continued high structural unemployment and low potential output growth in the euro area, the ongoing cyclical recovery should be supported by effective structural policies. In particular, in order to increase investment, boost job creation and raise productivity, both the implementation of product and labour market reforms and actions to improve the business environment for firms need to gain momentum in several countries. A swift and effective implementation of these reforms, in an environment of accommodative monetary policy, will not only lead to higher sustainable economic growth in the euro area but will also raise expectations of permanently higher incomes. Therefore, it will encourage both households to expand consumption and firms to increase investment today, thus reinforcing the current cyclical economic recovery. As concerns fiscal developments, reflecting mainly the cyclical recovery and the low level of interest rates, the aggregate euro area general government deficit ratio is projected to decline gradually from 2.1% of GDP this year to 1.5% in 2017. The general government debt ratio is projected to decline gradually from 91.5% of GDP this year to 88.4% in 2017. Fiscal policies should support the economic recovery while remaining in compliance with the Stability and Growth Pact. Full and consistent implementation of the Pact is key for confidence in our fiscal framework. 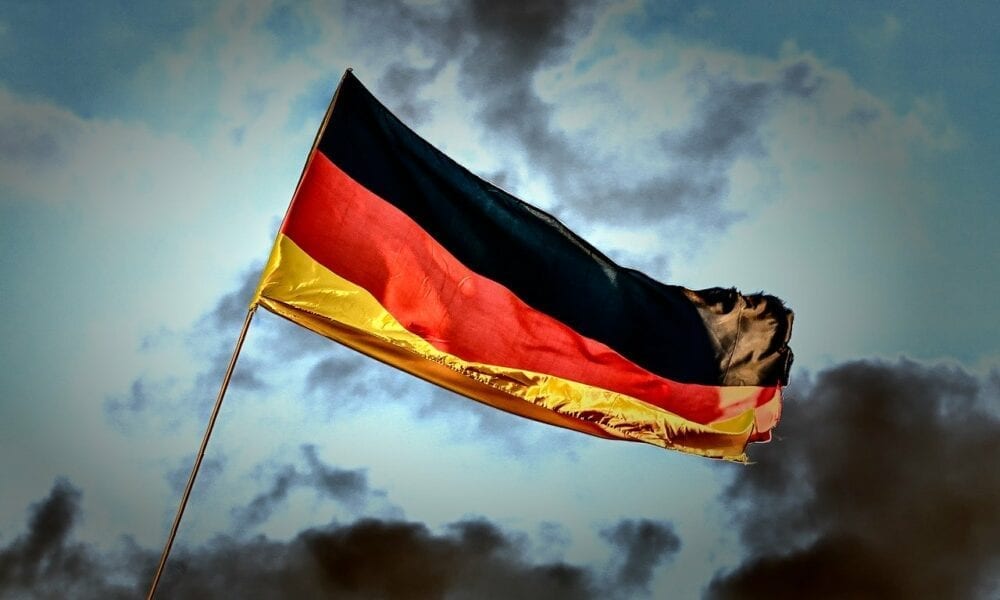 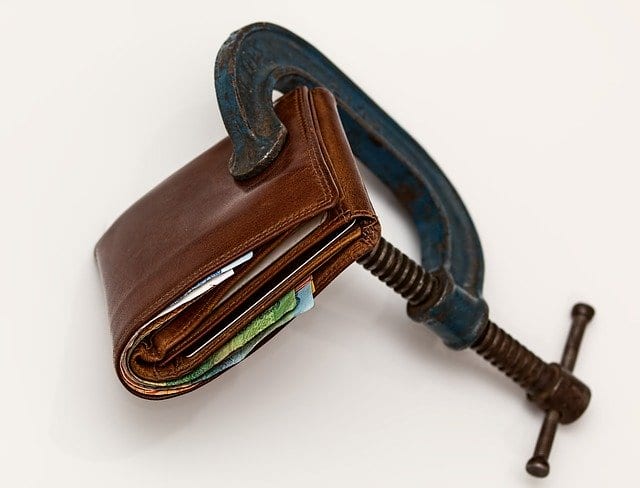 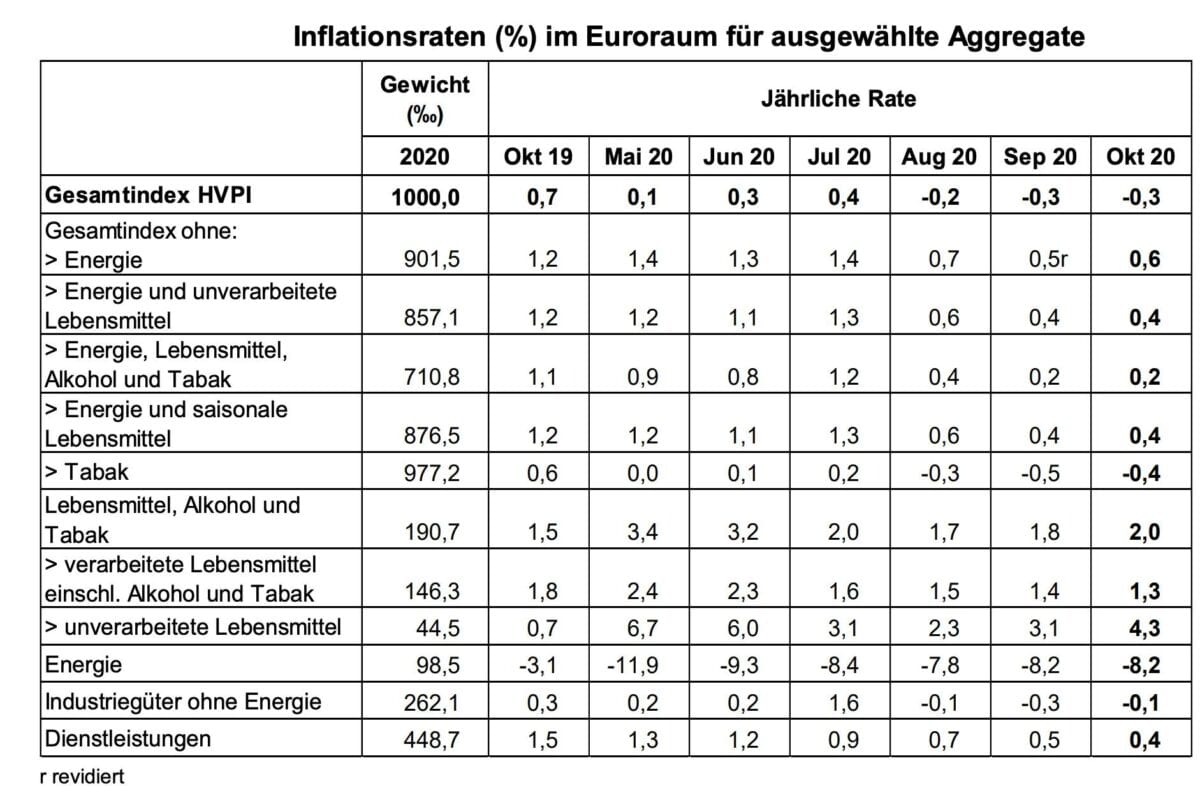 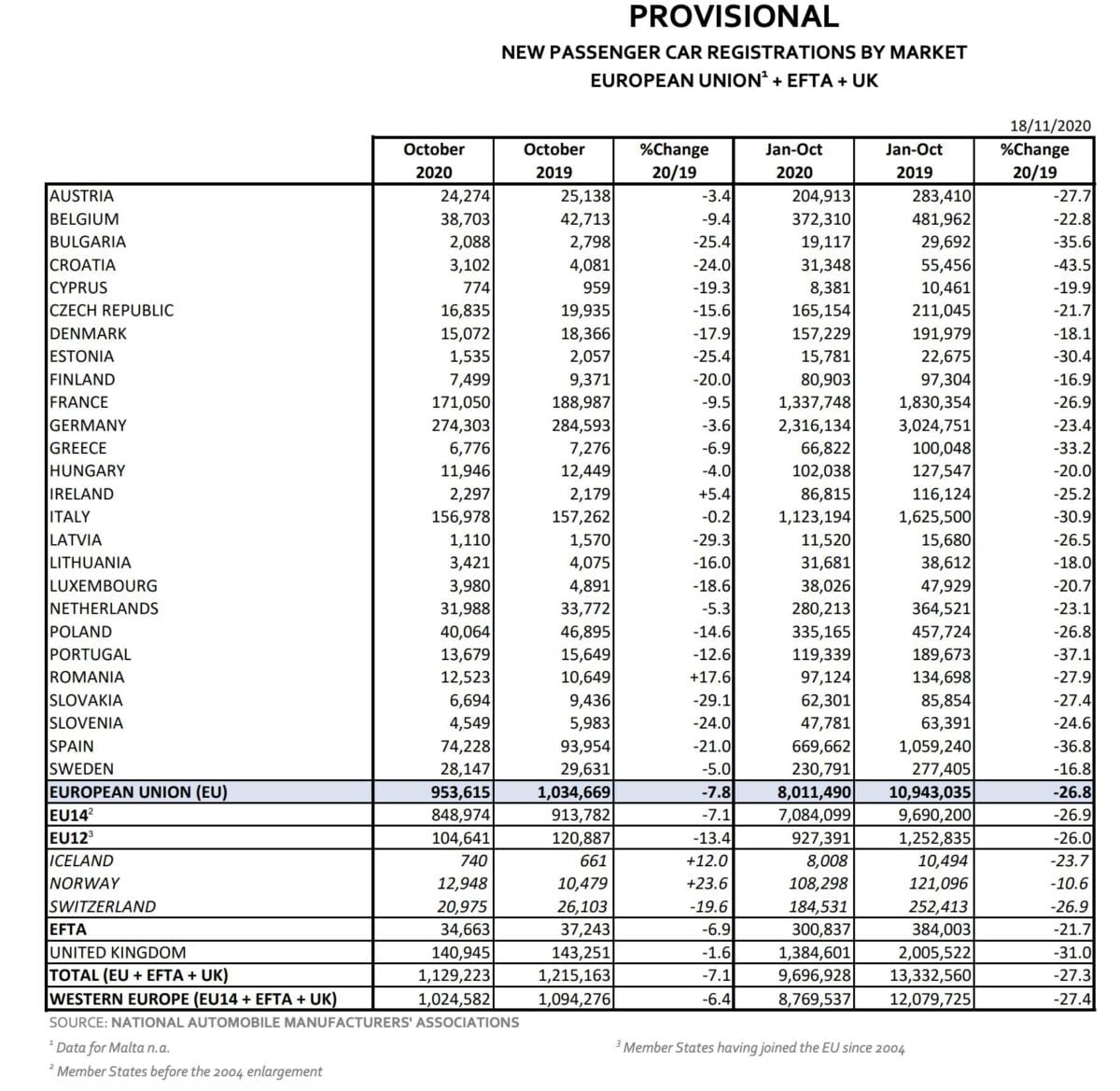