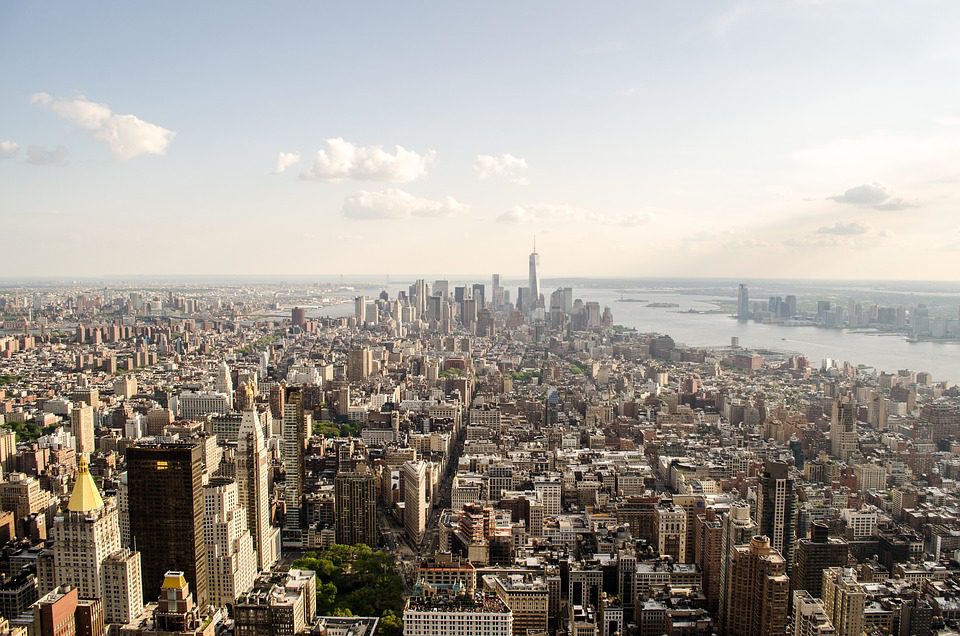 NY Empire State Manufacturing Index in the United States decreased to -9.10 points in October from -1.50 points in September of 2022. https://t.co/OuXXb5u8hG pic.twitter.com/3R8JluyuJ7

„Business activity declined modestly in New York State, according to firms responding to the October 2022 Empire State Manufacturing Survey. The headline general business conditions index fell eight points to -9.1. New orders, unfilled orders, and shipments were all little changed from last month. Delivery times held steady, and inventories inched higher. Labor market indicators pointed to a small increase in employment and the average workweek. Input price increases picked up, while the pace of selling price increases held steady. Looking ahead, firms do not expect business conditions to improve over the next six months.

Manufacturing activity declined in New York State, according to the October survey. The general business conditions index fell eight points to -9.1. Twenty-three percent of respondents reported that conditions had improved over the month, and thirty-two percent reported that conditions had worsened. The new orders index was unchanged at 3.7, indicating a slight increase in orders, while the shipments index plunged twenty points to -0.3, pointing to a levelling off of shipments after they increased significantly last month. The unfilled orders index came in at -3.7, indicating that unfilled orders were slightly lower. The delivery times index held near zero for a third consecutive month, indicating that delivery times held steady. The inventories index edged down to 4.6, a sign that inventories increased just slightly.

The index for future business conditions fell ten points to -1.8, indicating that firms do not expect conditions to improve over the next six months. The indexes for future new orders and shipments remained depressed, though employment is expected to continue to increase. Delivery times are expected to shorten, and increases in capital spending are planned for the months ahead.“