On 15 June 2015, the Bank of Russia Board of Directors decided to reduce the key rate from 12.50 to 11.50 percent per annum, taking account of lower inflation risks and persistent risks of considerable economy cooling. Amid significant contraction in consumer demand and ruble appreciation in February-May 2015, consumer price growth continued to slow down. According to the Bank of Russia forecast, given these factors annual inflation will fall to less than 7% in June 2016 to reach the target of 4% in 2017. The Bank of Russia will be ready to continue cutting the key rate as consumer price growth declines further in compliance with the forecast but the potential of monetary policy easing will be limited by inflation risks in the next few months.

Having reached its peak in March annual inflation fell to 16.4% in April and 15.8% in May. According to Bank of Russia estimates, the annual rate of consumer price growth stood at 15.6% as of 8 June 2015. Weekly inflation stabilised at about 0.1% in May-early June. Consumer price growth decline was conditioned primarily by lower consumer demand amid contracting real income, and also ruble appreciation in February-May. Moreover, prices have adjusted to external trade restrictions imposed in August 2014 without exerting inflationary pressure.

Relatively tough monetary conditions are also conducive to inflation reduction. Money supply (M2) growth rate remains low. Lending and deposit rates are adjusted downwards under the influence of previous Bank of Russia decisions to reduce the key rate. However, they remain high, on the one hand, contributing to attractiveness of ruble savings, and, on the other hand, alongside with tighter borrower and collateral requirements, resulting in lower annual lending growth.

Major macroeconomic indicators demonstrate further economy cooling. Though structural factors continue hampering the economic growth, output contraction has currently signs of cyclical nature. It is attested, among other things, by the reduced number of new orders, the on-going decline in production capacity and labour force utilisation, and a certain rise in the unemployment rate. According to Bank of Russia estimates, the labour market adjusts to the new conditions mostly through wage decrease and growing part-time employment. These factors, alongside with a decrease in retail lending, will result in further decline in consumer spending. Fixed capital investments will continue to contract due to economic agents’ negative expectations with regard to the Russian economic outlook and tight lending conditions. Investment demand will also be contained by limited substitution of external sources of funding with domestic ones given shallow Russian financial market and high ruble debt burden. Implementation of government anti-recessionary measures will facilitate investments. Sluggish investor and consumer activity will result in low demand for imports. Given the floating exchange rate, exports will decline less significantly. As a result, net exports will be the only component to make a positive contribution to output growth. In 2015, GDP is expected to contract by 3.2%. Further economic situation will depend on the dynamics of energy prices and the economy’s ability to adapt to external shocks. According to Bank of Russia forecasts, in 2016, GDP growth will stand at 0.7%, if oil prices recover to US$70 per barrel by late 2016. However, in case oil prices remain at about US$60 per barrel during 2016, output will contract by 1.2%.

Slack domestic demand will facilitate inflation reduction in 2015-2017. The ruble appreciation in February-May will have additional restraining influence on prices in the next few months. A slowdown in consumer price growth will make room for inflation expectations decrease. According to the Bank of Russia forecast, annual inflation in June 2016 will slow down to less than 7% to reach the target of 4% in 2017.

Inflation risks emanate primarily from aggravation of external economic situation, enhanced inflation expectations, revision of increases in administered prices and tariffs planned for 2016-2017, and fiscal policy easing. The Bank of Russia will be ready to continue cutting the key rate as inflation risks abate and inflation declines further in compliance with the forecast but the potential of monetary policy easing will be limited by inflation risks in the next few months. 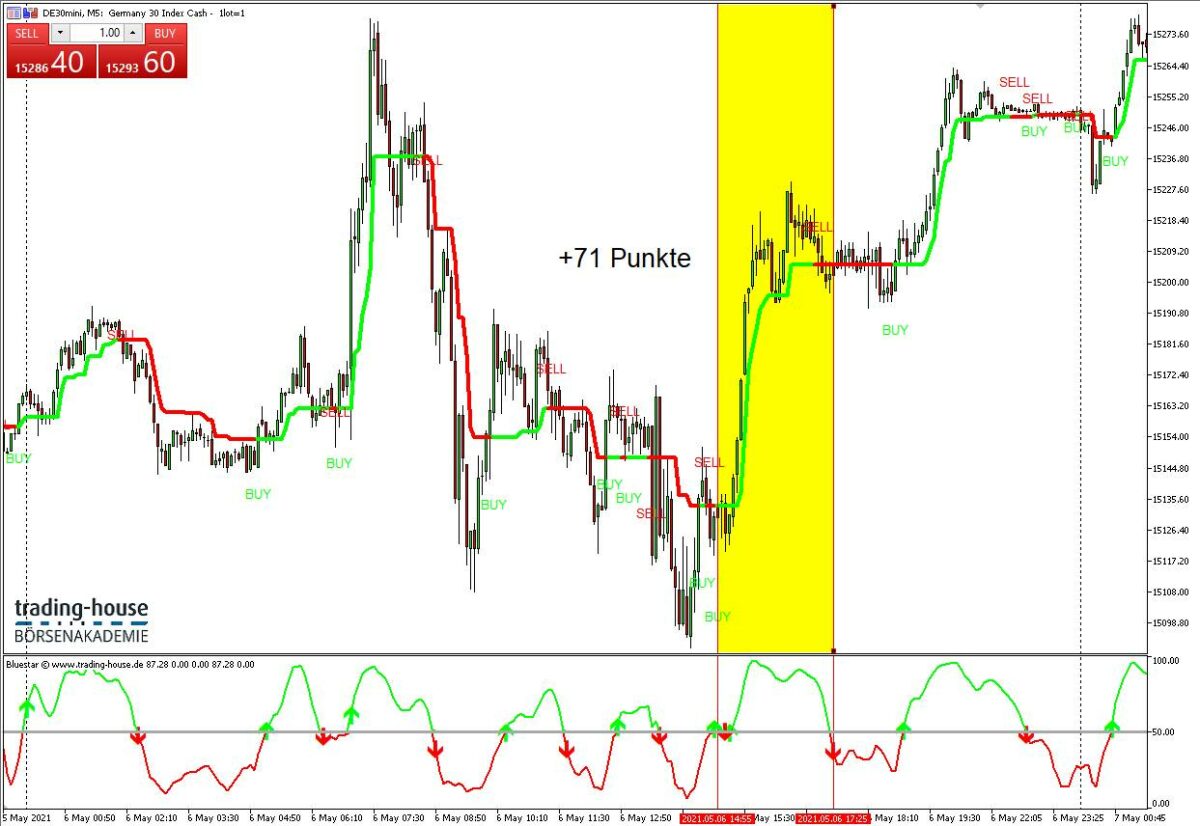