There is exactly the same feeling into the air as before the Lehman default. I remember being almost alone in thinking Lehman would fail to remain afloat, but both the market and the Federal Reserve kept seeing last-minute solutions.

The decision is similar. Lehman was perceived as being too „difficult“ to save; actually, very few people wanted to help them and don’t forget Lehman paid a significant premium for funding +100/200 bps in one-week deposits way before 2008…

Lehman was leveraged 30/35x on its balance sheet, and the Greek debt was/is similarly exposed.

The „morale“ risk is also similar and it comes from the macroprudential framework of always trying to buy more time….. which never works.

The Fed’s plan (regarding Lehman Brothers) was to buy more time as plan A and plan B were „carrot and stick“-type solutions. When these blew up, plan C was panic… and no plan. Lehman didn’t have a plan, neither does Greece. Having no plan is not a plan, as we are witnessing.

We have difficulty dealing with non-linear movements in markets, hence the hope and belief. But again, let me stress that the biggest risk is bloated VaR (value at risk and correlations going to…). This will produce unintended consequences like the Bulgaria and Romanian bond routs yesterday, Puerto Rico’s likely default, and a higher euro.

The failure to secure a last-minute deal should see the Dax head down another 3-5% and will explode credit risk to new Eurozone members like Hungary, Croatia, Bulgaria, and Romania… even Poland should feel headwinds.

My advice of taking a six-month holiday from markets unfortunately looks like good counsel.

From where I sit in Shanghai, the market here is nervous ahead of opening… we are down 22% from the 2015 peak!

Meanwhile as illustrated by this Bloomberg article, Syriza keeps playing games, and in a situation where we are on the brink of civil unrest and shortages of petrol, euros and food…

Are you beginning to understand why I disapprove of macro and politicians? 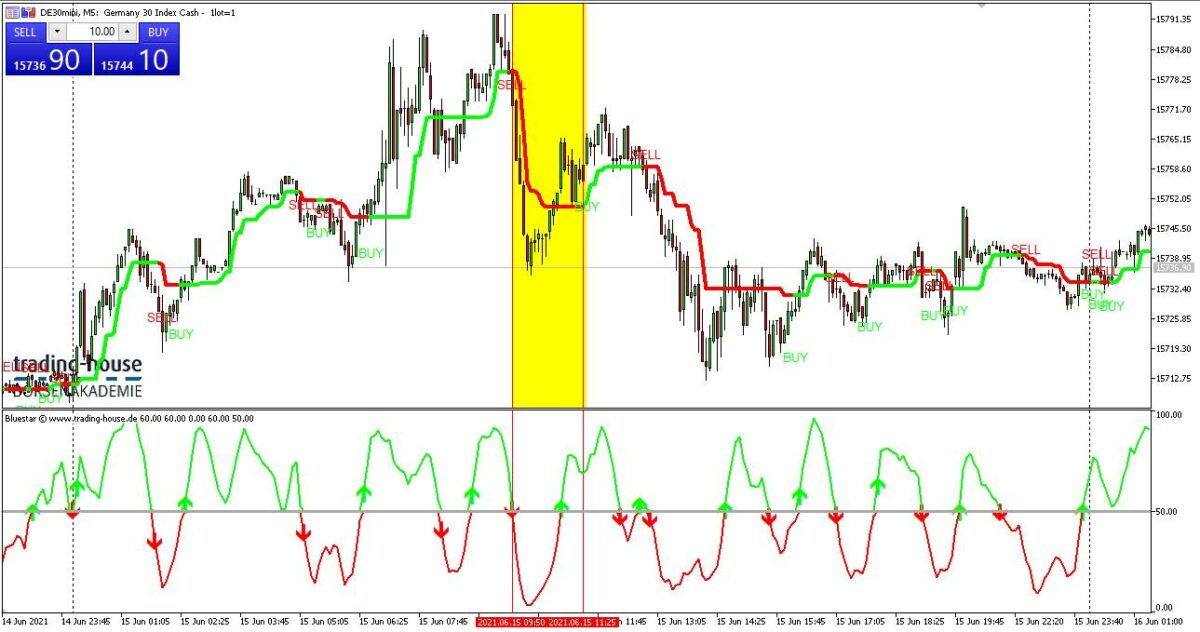