This government’s task is to carry out the deep reforms that Greece needs
to arrest the combined forces of deflation and negative debt dynamics, bring
about investment-led recovery and, thus, maximise the net present value of our
debt repayments to our creditors.

The Greek government fully respects its commitments to our partners and to
the institutions that we are party to. Our difficulty in declaring a commitment
to the current program, and to its „successful conclusion“, is that in our
estimation this program was not conducive to recovery and, thus, inherently
impossible to conclude successfully.

To many, our reluctance to accept the phrase „extend the current program
and successfully complete it“ stems from the determination of this government
never to issue a promise that it cannot keep. We fear that if we accept the
priorities, the matrix, of the current program, and only work within its
overarching logic, even if we change some aspects of it, I fear that we shall be
giving the debt-deflationary spiral another boost, we shall lose our people’s
support, and, as a result, the country will be very hard to reform henceforth.
As a recently appointed finance minister of a country that has a credibility
deficit in this room, I trust that you will understand my reluctance to promise
that which I do not believe I can deliver.

Nevertheless, there is much that we can deliver that is of mutual benefit.
To do so, we need a short-term (three to six month long) agreement that will
allow us to establish the „common ground“ mentioned by President JD and Prime
Minister AT last Thursday. It is in no one’s interest if, over the next days and
weeks, as a result of a political failure on our part Greece languishes under a
collapse in activity, a collapse in revenue and continued deposit outflows.

We need an in-principle agreement that during this period the Greek state
will be funded under a minimalist menu that solves the short term cash flow
problem (e.g. transfer to the IMF, in lieu of Greece’s repayments, of the E1.9
billion that the Greek government is due from the ECB ‚profit‘-rebate agreement;
a flexible ELA, a rise in the artificial cap of T-bill issues etc.) and commits
the Greek government to a number of conditionalities:

The Greek government is deeply concerned about the deleterious effects of
non-performing loans on the capacity of Greece’s private banks to extend credit
to firms and households and is, thus, keen to find means, utilising the unused
capacity of the HFSF to cleanse them. Similarly, we are eager to find ways of
writing off the accumulated penalties on taxpayers in arrears that have mounted
up to E70 billion. Naturally, the Greek administration understands that any such
write offs must be designed to avoid rewarding strategic defaulters and, most
certainly, to prevent a long term tendency to delay paying debts and taxes.
Still, we think that the backlog of arrears and NPLs are a major impediment to
recovery. To this end, we shall seek the advice of our partners before
legislating appropriately.

In exchange of the above commitment that the Greek government is prepared
to give during the period of the extension/bridge, our partners ought to agree
that, during the same period:

– There will be no measures that we consider recessionary such as pension
cuts or VAT hikes.

Regarding the specifics of the short term financing, or of the above
conditionalities, we believe that these technical issues can be resolved within
a day or two, as long as the political will is present. In any case, let me
remind you that we are talking about a short space of a few months of stability
that is necessary to establish the parameters of the longer term framework
within which Greece and Europe and the IMF will establish so as to put Greece on
a sustainable path.

The Greek authorities are determined to use these few months effectively,
as opposed simply to buying time for the purpose of doing little. We propose to
concentrate on a few reforms that are essential and which can be implemented
immediately, with the assistance of the institutions plus of the Organization of
Economic Cooperation and Development. Among them, we intend to:

– Cut the Gordian Knot of bureaucracy – through legislation that bans
public sector departments from asking of citizens or business information,
certificates or documents that the state possesses already (and which reside in
some other department)

Similarly with foreclosures of non-performing mortgages. Independently of
our ideological differences (and whether you agree with our government that
family homes should not be auctioned off in the midst of a depression on ethical
grounds), the fact remains that it would be non-sensical to throw hundreds of
thousands of families on the street at a time when there are no buyers and, as a
result, such foreclosures will yield no capital for the banks, will fuel the
already hideous humanitarian crisis and, in the end, destroy what is left of the
real estate market.

To recap, our government is ready and willing to apply for an extension of
our loan agreement till the end of August (or any other duration that Eurogroup
may deem fit), to agree on a number of sensible conditionalities for the
duration of this period and to commit to having a full review complete by the
European Commission at the end of this interim period – a period that will allow
Greece and its partners to design together a new Contract for Greece’s
Prosperity and Growth.

I trust that, despite any differences, our common ground is solid and such
that we can build upon it a mutually beneficial agreement in the spirit of true
European collegiality.“ 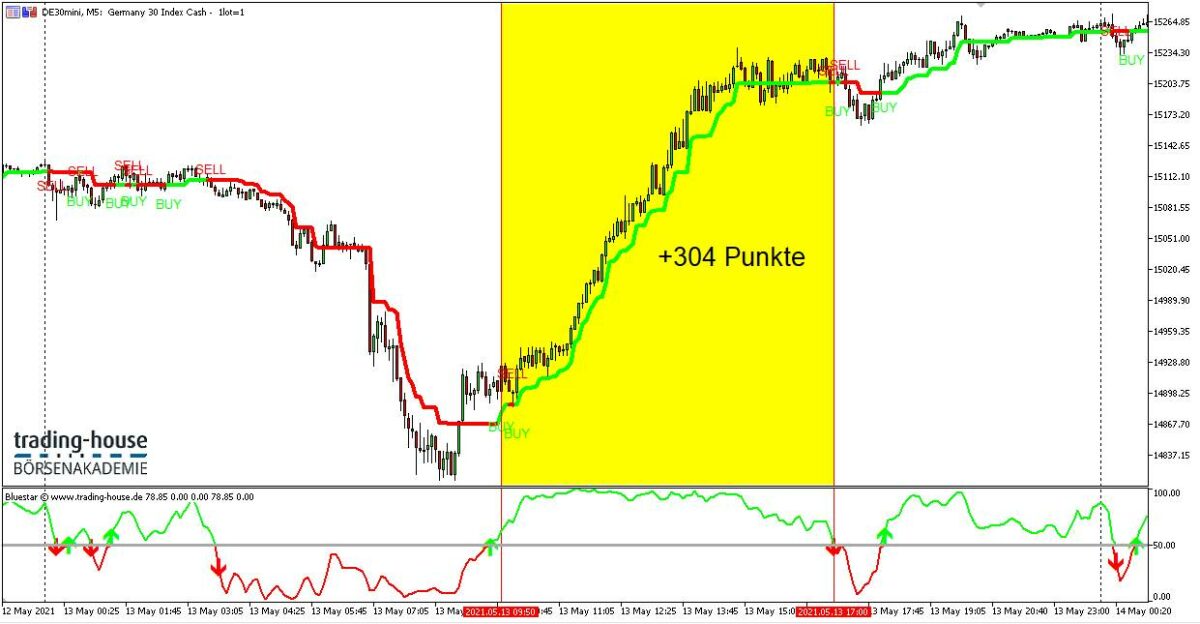