Inflation in Canada is close to 2 per cent as temporary factors that have been weighing on inflation have largely dissipated, as expected. Consistent with an economy operating with little slack, core measures of inflation have continued to edge up and are all now close to 2 per cent. The transitory impact of higher gasoline prices and recent minimum wage increases will likely cause inflation in 2018 to be modestly higher than the Bank expected in its January Monetary Policy Report (MPR), returning to the 2 per cent target for the rest of the projection horizon.

The global economy is on a modestly stronger track than forecast in January, with upward revisions to growth and potential output in a number of major advanced economies. The outlook for the U.S. economy has been further boosted by new government spending plans. However, escalating geopolitical and trade conflicts risk undermining the global expansion.

In Canada, GDP growth in the first quarter was weaker than the Bank had expected, but should rebound in the second quarter, resulting in 2 per cent average growth in the first half of 2018. The economy is projected to operate slightly above its potential over the next three years, with real GDP growth of about 2 per cent in both 2018 and 2019, and 1.8 per cent in 2020. This stronger profile for GDP incorporates new provincial and federal fiscal measures announced since January. It also reflects upward revisions to estimates of potential output growth, which suggest the Canadian economy has made some progress in building capacity.

Slower economic growth in the first quarter primarily reflects weakness in two areas. Housing markets responded to new mortgage guidelines and other policy measures by pulling forward transactions to late 2017. Exports also faltered, partly owing to transportation bottlenecks. Some of the weakness in housing and exports is expected to be unwound as 2018 progresses.

The Bank anticipates that Canadian exports will strengthen as foreign demand increases, but not sufficiently to recover the ground lost during recent quarters. Export growth is being increasingly limited by capacity constraints in some sectors. Continued gains in business investment should build additional capacity in those sectors and in the economy more generally. However, both exports and investment are being held back by ongoing competitiveness challenges and uncertainty about trade policies.

Growth in consumption remains robust, supported by strong labour income growth. Wages have continued to pick up as expected, even after factoring out recent minimum wage increases in Ontario and Alberta. The Bank will continue to assess labour market data for signs of remaining slack.

Some progress has been made on the key issues being watched closely by Governing Council, particularly the dynamics of inflation and wage growth. This progress reinforces Governing Council’s view that higher interest rates will be warranted over time, although some monetary policy accommodation will still be needed to keep inflation on target. The Bank will also continue to monitor the economy’s sensitivity to interest rate movements and the evolution of economic capacity. In this context, Governing Council will remain cautious with respect to future policy adjustments, guided by incoming data. 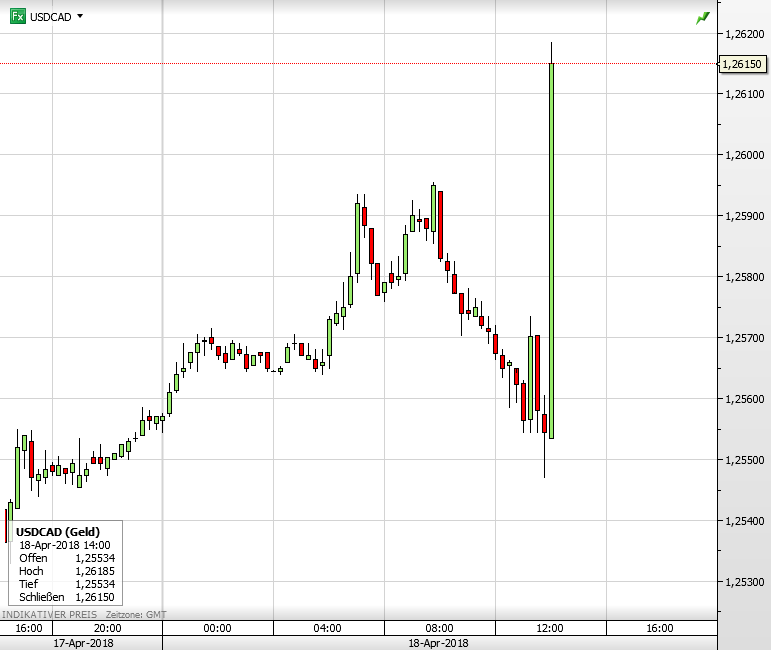