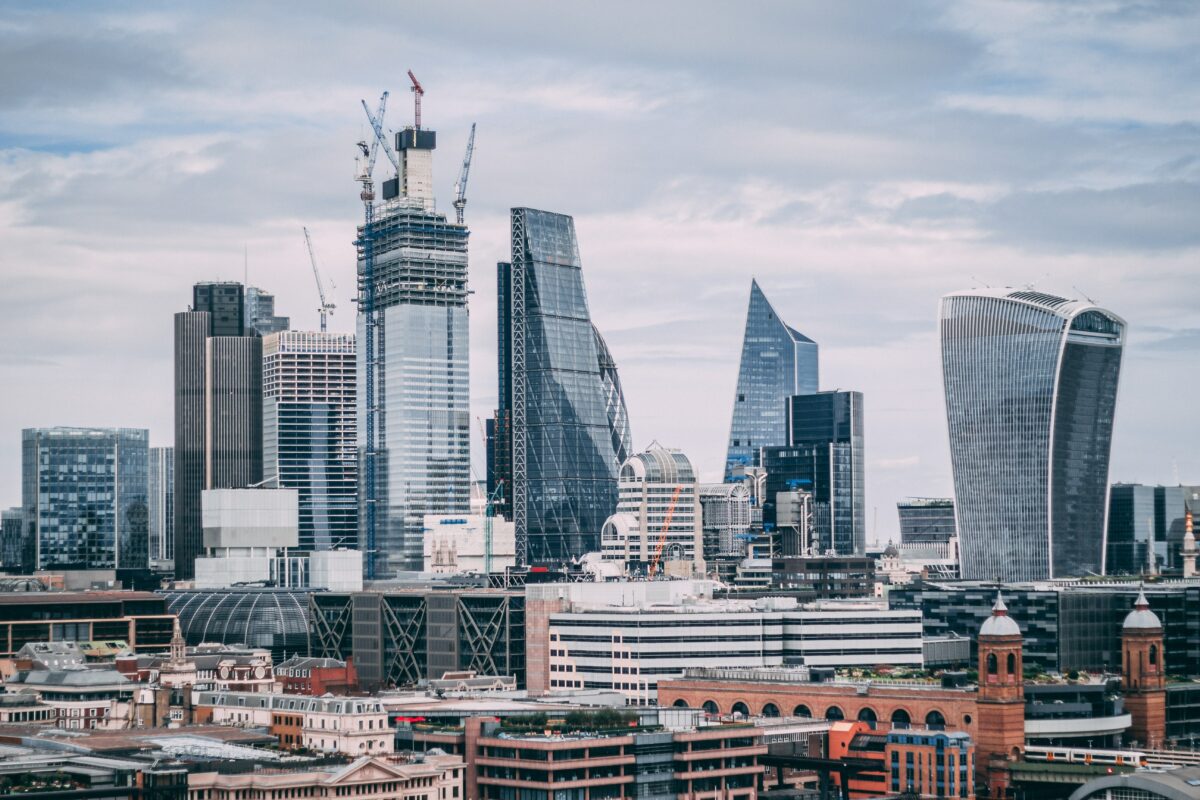 Inflationary pressures in the United Kingdom and the rest of Europe have intensified significantly since the May Monetary Policy Report and the MPC’s previous meeting. That largely reflects a near doubling in wholesale gas prices since May, owing to Russia’s restriction of gas supplies to Europe and the risk of further curbs. As this feeds through to retail energy prices, it will exacerbate the fall in real incomes for UK households and further increase UK CPI inflation in the near term. CPI inflation is expected to rise more than forecast in the May Report, from 9.4% in June to just over 13% in 2022 Q4, and to remain at very elevated levels throughout much of 2023, before falling to the 2% target two years ahead.

Domestic inflationary pressures are projected to remain strong over the first half of the forecast period. Firms generally report that they expect to increase their selling prices markedly, reflecting the sharp rises in their costs. The labour market has remained tight, with the unemployment rate at 3.8% in the three months to May and vacancies at historically high levels. As a result, and consistent with the latest Agents’ survey, underlying nominal wage growth is expected to be higher than in the May Report over the first half of the forecast period.

Inflationary pressures are nevertheless expected to dissipate over time. Global commodity prices are assumed to rise no further, and tradable goods price inflation is expected to fall back, the first signs of which may already be evident. Although the labour market may loosen only slowly in response to falling demand, unemployment is expected to rise from 2023. Domestic inflationary pressures are therefore expected to subside in the second half of the forecast period, as the increasing degree of economic slack and lower headline inflation reduce the pressure on wage growth. Monetary policy is also acting to ensure that longer-term inflation expectations are anchored at the 2% target.

The risks around the MPC’s projections from both external and domestic factors are exceptionally large at present. There is a range of plausible paths for the economy, which have CPI inflation and medium-term activity significantly higher or lower than in the baseline projections in the August Monetary Policy Report. As a result, in coming to its assessment of the outlook and its implications for monetary policy, the Committee is currently putting less weight on the implications of any single set of conditioning assumptions and projections.

The August Report contains several projections for GDP, unemployment and inflation: a baseline conditioned on the MPC’s current convention for wholesale energy prices to remain constant beyond the six-month point; an alternative projection in which energy prices follow their downward-sloping futures curves throughout the forecast period; and a scenario which explores the implications of greater persistence in domestic price setting than in the baseline. These are all conditioned on announced Government fiscal policies, including the Cost of Living Support package announced in May. There are significant differences between these projections in the latter half of the forecast period. However, all show very high near-term inflation, a fall in GDP over the next year and a marked decline in inflation thereafter.

The MPC’s remit is clear that the inflation target applies at all times, reflecting the primacy of price stability in the UK monetary policy framework. The framework recognises that there will be occasions when inflation will depart from the target as a result of shocks and disturbances. The economy has continued to be subject to a succession of very large shocks, which will inevitably lead to volatility in output. Monetary policy will ensure that, as the adjustment to these shocks occurs, CPI inflation will return to the 2% target sustainably in the medium term.

The labour market remains tight, and domestic cost and price pressures are elevated. There is a risk that a longer period of externally generated price inflation will lead to more enduring domestic price and wage pressures. In view of these considerations, the Committee voted to increase Bank Rate by 0.5 percentage points, to 1.75%, at this meeting.

The MPC will take the actions necessary to return inflation to the 2% target sustainably in the medium term, in line with its remit. Policy is not on a pre-set path. The Committee will, as always, consider and decide the appropriate level of Bank Rate at each meeting. The scale, pace and timing of any further changes in Bank Rate will reflect the Committee’s assessment of the economic outlook and inflationary pressures. The Committee will be particularly alert to indications of more persistent inflationary pressures, and will if necessary act forcefully in response.

In the minutes of its May 2022 meeting, the Committee asked Bank staff to work on a strategy for selling UK government bonds (gilts) held in the Asset Purchase Facility and committed to providing an update at its August meeting. Based on this analysis, the Committee is provisionally minded to commence gilt sales shortly after its September meeting, subject to economic and market conditions being judged appropriate and to a confirmatory vote at that meeting.