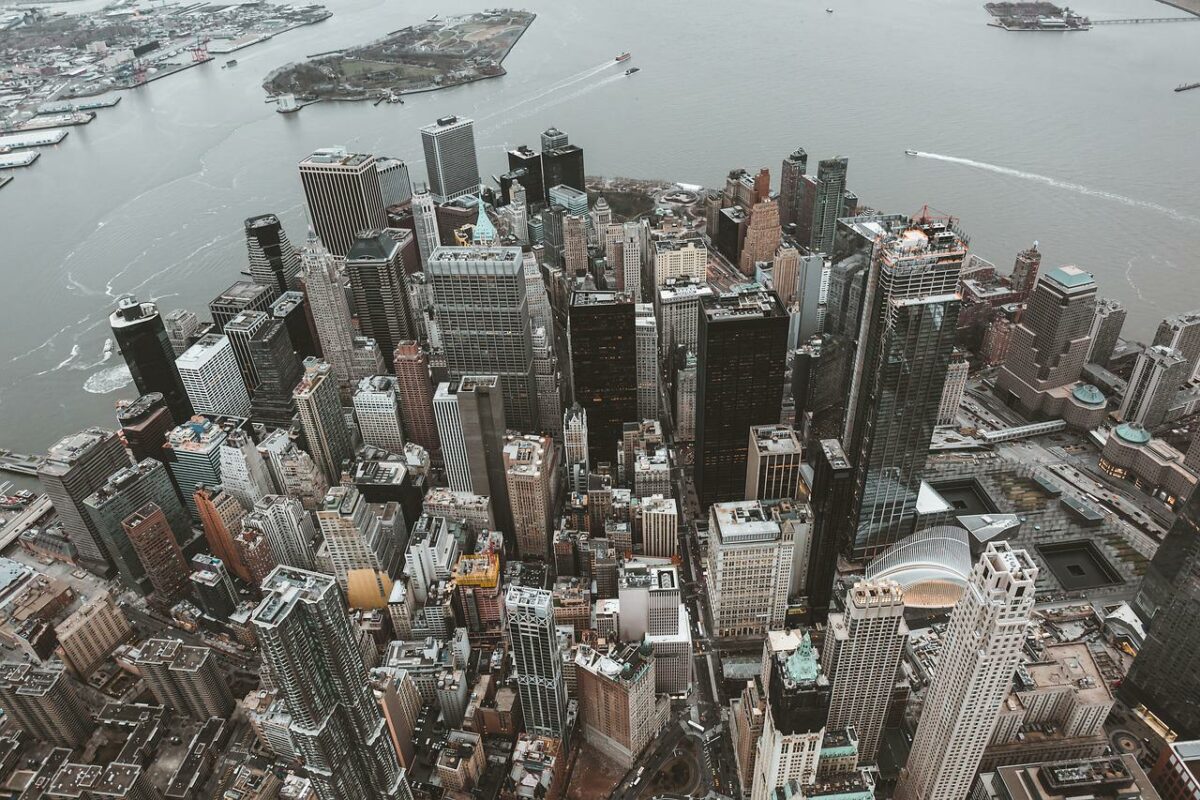 „Business activity declined sharply in New York State, according to firms responding to the August 2022 Empire State Manufacturing Survey. The headline general business conditions index plummeted forty-two points to -31.3. New orders and shipments plunged, and unfilled orders declined. Delivery times held steady for the first time in nearly two years, and inventories edged higher. Labor market indicators pointed to a small increase in employment, but a decline in the average workweek. While still elevated, the prices paid index moved lower, and the prices received index held steady. Looking ahead, firms did not expect much improvement in business conditions over the next six months.

„Manufacturing activity declined significantly in New York State, according to the August survey. The general business conditions index plunged forty-two points to -31.3, the second largest monthly decline in the index on record, and among the lowest levels in the survey’s history. Twelve percent of respondents reported that conditions had improved over the month, and forty-four percent reported that conditions had worsened. The new orders index dropped thirty-six points to -29.6, and the shipments index plummeted nearly fifty points to -24.1, indicating a sharp decline in both orders and shipments. The unfilled orders index fell to -12.7, indicating that unfilled orders shrank for a third consecutive month. The delivery times index declined to around zero, indicating that delivery times held steady, the first month they have not lengthened in nearly two years. The inventories index fell to 6.4, signaling that inventories increased marginally.

FIRMS EXPECT LITTLE IMPROVEMENT
The index for future business conditions came in at 2.1, suggesting that firms were not optimistic about the six-month outlook. The indexes for future new orders and shipments were positive, but remained at low levels. Employment is expected to pick up, and delivery times are expected to decline over the next six months. Only modest increases in capital spending and technology spending are planned for the months ahead.“

NY Empire State Manufacturing Index in the United States decreased to -31.30 points in August from 11.10 points in July of 2022. https://t.co/OuXXb5tAs8 pic.twitter.com/Pyz3VzFMGK