Russia will suffer if Opec ignites a price war

Today’s Opec meeting in Vienna could trigger a price war between the cartel’s members and the fallout for non-Opec oil countries could be severe. For, despite assurances by CEO of Russian oil giant Rosneft Igor Sechin that Russia could withstand oil prices as low as $60/barrel, the country’s output might fall and not recover even if the oil price were to rebound.

A neat conspiracy theory can be stitched together: Saudi Arabia realises that low oil prices combined with restricted access to Western technology would dent Russian oil production in the near- to mid-term. This would put Russia’s share of the global oil market — as well as that of US shale producers — up for grabs.

Rosneft’s CEO puts on a brave face in Vienna

It’s hardly that surprising that Russia did not agree on any official cuts to its oil production (it has never done so before). What is surprising is that oil traders did expect it to happen (by 300,000 b/day, as reported in Kommersant Daily), and that Brent oil price dropped by over $1/b on November 25 on news that there would be no cut.

The meeting between Saudi Arabian, Russian and Mexican oil/energy ministers was initiated by the Venezuelan foreign minister. Rosneft’s Igor Sechin was also present and the company’s subsequent press statement provides some insight into what happened behind closed doors.

It states that for the first time, consultations took place on such a scale and under conditions which require frank discussion of the key issues on the current agenda. It seems that the discussions covered a broader number of subjects rather than just oil production levels and prices.

It says that a $40/b fall in the price of oil over the last five months would have been a reflection of an economic crisis, but the world economy is growing and the demand for oil is increasing. There is no critical imbalance between demand and supply, Rosneft’s statement says. This would imply that the Russian oil company does not see economic/fundamental reasons for such a precipitous drop in the price (i.e. it must be something else).

According to Rosneft’s CEO, Russia is unable to cut back production swiftly due to specifics of the Russian climate, logistics and technology. However, Rosneft can push back its capital intensive projects, which would affect the overall oil supply levels. It is unclear if Sechin’s statement means that its application for cash from Russia’s National Wealth Fund could be revised or scaled down. If nothing else, it might put the company’s – and Russia’s – production targets at risk.

The 166th (Ordinary) Opec meeting starts in Vienna this morning, with the opening session kicking off at 10:00 CET. This will be followed by a closed session which starts at noon and a press conference at 16:00, from which there will be a live feed.

The executive organ of the 12 Opec members meets twice a year to set joint policy and the most-watched decision of these events is that of production levels for its members until the next meeting. There is a broad agreement among Opec members that the market is oversupplied, by around 1-1.5 million b/d, which pushed inventory levels to elevated levels. Still, there is no consensus (yet) on what should be done.

Doing nothing and rolling over production quotas would affectively mean a price war, according to analysis by Reuters. It reported that Saudi Arabia’s oil minister Ali al-Naimi expected the oil market to stabilise eventually and there was no need to panic.

Iran’s officials mentioned that non-Opec members need to participate in balancing the market. This seems unlikely. If the Opec meeting concludes with a no-change decision, this would send a very bearish signal to the market.

The base case scenario, which is probably priced in, is for Opec to decide to adhere more strictly to its self-imposed production ceiling of 30 million b/d. This would effectively remove 300,000 b/d of surplus output from the markets, according to the Wall Street Journal.

A decision to cut back output by, say, 500,000 b7d would cheer the oil bulls, at least temporarily (not all Opec members might adhere to the new quotas). It would also comply with Opec’s own forecast for the call on its crude in 2015. In its official World Oil Outlook report, published in early November, the organisation forecast Opec crude oil supply at 29.5 million b/d.

Opec decisions not only move oil prices — they also affect the petroleum currencies, such as the Russian ruble. A no-change decision might signal a price war which would be a clear negative for that country and its currency.

What if Saudi Arabia’s target is not just US shale?

There are a few conspiracy theories floating around, why not another one? The more the merrier.

What if Russia was told in not uncertain terms that Opec would not cut back its output, either for economic or, for argument’s sake, for political reasons. Russia is also told that it could see prices dropping to $60/b, given oversupply in the market and the fact that Opec has over 2 million barrels a day of spare capacity (as of end-2014 on IEA numbers), at the current level of production of 30 million b/d.

Let’s assume that Russia’s reply was that “we shall overcome” and that it could withstand the $60/b oil. But could it? Russian oil production might go down as oil prices drop and the ruble’s devaluation helps only so much, as inflation catches up quite quickly.

What is more important is that Russia’s oil producers need access to western technology to maintain production levels, which has been curtailed by sanctions. Falling back on higher volumes of drilling might prove difficult/costly, as the Russian heavy rigs (capable of drilling to greater depth) are in tight supply and Chinese rigs are becoming more expensive as the ruble devalues.

As a result, Russian crude oil output might not just fall with lower oil prices. Production might fail to recover even if the oil price bounces back. This would lead to Russia losing its share in the global oil market, and it would be up for grabs for producers with spare capacity. Step forward, Saudi Arabia. Hence, the real prize of a price war is Russia’s market share, not that of the US shale producers. 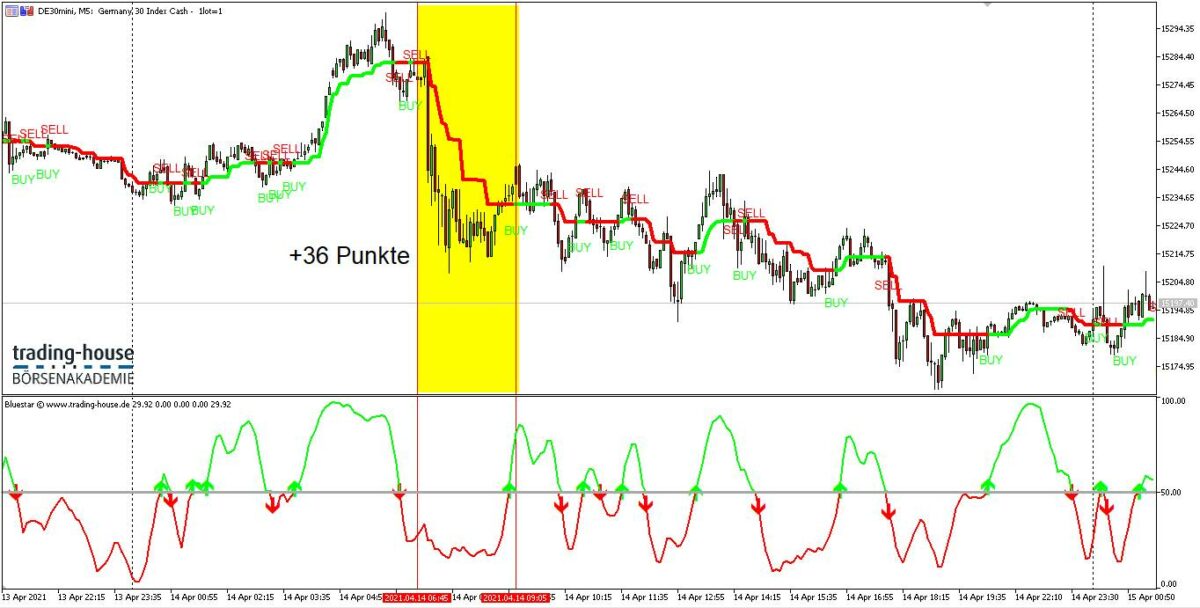