US Services PMI Bounce Disappoints As Employment Contracts Most Since 2009 https://t.co/eJvAGv52a8

“The survey indicates that businesses continue to struggle against the headwinds of trade worries and elevated uncertainty about the outlook. Although picking up slightly, the overall rate of growth in September remained among the weakest since 2016, commensurate with GDP rising in the third quarter at a subdued annualized rate of approximately 1.5%. Prospects also look gloomy, with inflows of new business down to the lowest since 2009 and firms’ expectations of growth over the coming year stuck at one of the most subdued levels since 2012.“Jobs are now also being cut across the surveyed companies for the first time since January 2010,as firms have become more risk averse and increasingly eager to cut costs. At current levels, the survey employment index is indicative of non-farm payroll growth falling below 100,000. “Price pressures have meanwhile also eased, with both input costs and average selling prices for goods and services dropping again in September, painting a picture of the weakest corporate inflationary pressures for a decade.“Key to the recent deterioration has been a further spill-over of the trade-led slowdown in manufacturing to the service sector. Inflows of new service sector business almost stalled in September to register the smallest rise since the survey began in 2009. A ray of light comes from manufacturing reporting some easing of headwinds, though factory conditions likewise remained among the toughest since 2009 to underscore the broad-based nature of the current lassitude.” 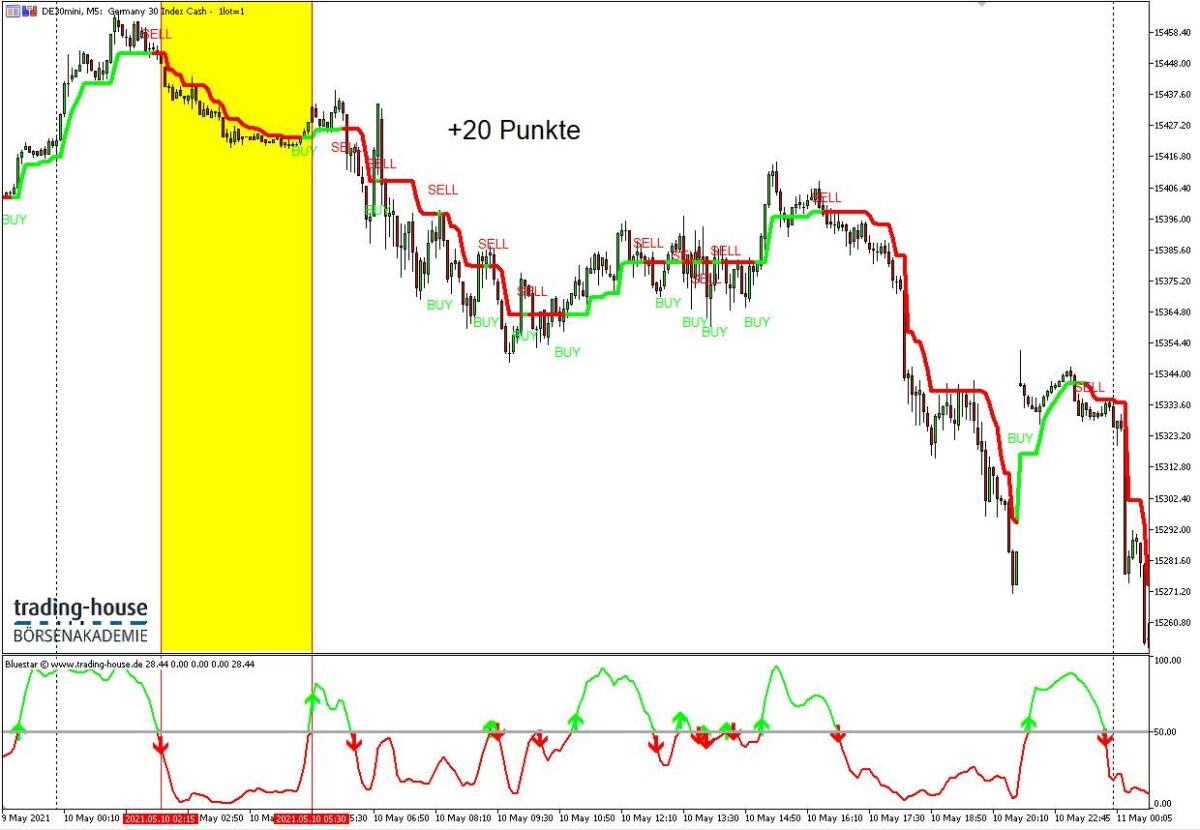