The main common denominator is low interest rates – so where the market and Pimco mathematically correctly uses the low interest rates for longer as an input which produces a superior return, a few of us who were around in 1987,1992, 1998, 2000, and 2007/08 know that market tends to mean-revert. This concept that if we have a superior return over a longer period, it will need to be met by a negative performance to average “out” is dead now.

We have a generation of traders and investors who see any dip as a buying opportunity and policy makers who argues everything being equal, it’s better to have a stock market bubble than disorderly markets and depression.

The illusion is almost perfect now – probably the best argued and most confidently performed illusion in my career. At least in those years I’ve already mentioned, there was a sense of urgency. The policy makers were less united and more independent thinking. It was simply pre-Greenspan and his belief in smoothing out business cycles.

Smoothing out the business cycle will in the short term dampen volatility, but as the market and the economy moves forward in time, the inefficient allocation of resources will increase the systemic risk, but, similar to today, the system first stores the energy, then releases a clearing process. I am reminded of a classic mechanical resonance system.

Mechanical resonance is the tendency of a mechanical system to respond at greater amplitude when the frequency of its oscillations matches the system’s natural frequency of vibration (its resonance frequency or resonant frequency) than it does at other frequencies. It may cause violent swaying motions and even catastrophic failure in improperly constructed structures including bridges, buildings and airplanes—a phenomenon known as resonance disaster.

The illustration of this being the Gertie Bridge – I am sure you can make the analogy – as the market makes higher and higher returns (amplitude) and gets confirmed over longer periods (frequency) it reaches an “eternity” or a new paradigm, or “this time its different”..….. The system self feeds into higher and higher returns and less and less volatility until the “energy is released” when the “load”/misallocation is too high for the system to carry.

We learn in economics that the marginal cost of capital is the true allocator of capital. Whoever can and will pay the highest marginal price of money gets it – in today’s world. However, EVERYONE and I mean everyone inside the 20 percent of the economy which is the listed companies and banks get whatever credit they want and need indiscriminately of their marginal cost and risk. The land of zero bound rates.

To make the example even more clear, this afternoon I could go to my bank manager with a proposal to put 100 or even 1,000s of hot dog stands on the main street in Fredensborg(where I live) – my expected return will be infinite as long as the interest rate is zero!!!!!

To make the mistake, in my opinion, of thinking that ANY analysis can really be done when we are at zero percent is the vital flaw of Pimco, SNB, policy makers and the stock market, so I am not saying the Dow in 100.000 is not possible, neither will I second guess Pimco’s new found bullishness, I am merely applying history, maths, engineering and economics laws to the issue.

It could be me who needs to be re-educated, but to be honest, and with no false modesty, I am yet to meet a single argument or belief which is not entirely driven by low interest rates as the driver of the markets.

Having spent this week with major policy makers in Switzerland at an offsite I am not comforted. They all agree with… me! They know that the only way to align progress economically with politicians is to get a crisis mode. Most of them have “battle scars” from 1992,1997/97, 2000 et al so they know that real changes only happens during down turns.

They accept that their monetary policy exclusively goes to the 20 percent of the economy which is the listed companies. While they are concerned about how markets‘ valuation, they are more concerned about the lack of growth and their inability to reach their inflation targets.

Unstated but clearly on their mind, they are beginning to doubt whatever the mechanical resonance will soon show its ugly head. This comes via a strange policy approach and wording: Macro Prudential Framework, MPF. When I asked the same policy makers to explain to me this oxymoron, they all pretty much defined it as: the response to the 2008 crisis – i.e: A need to deal with the potential consequences of bubbles through regulation, channels of credit.

The conclusion: They are concerned, but hiding behind MPF! Replace MPF with BUBBLE every time you hear a policy maker speak, you get my point. These policy makers, are veterans of trying to keep the system from reaching its own frequency, but they also realise that over time – the system mean-reverts. That’s the strength of their education relative to the market traders. Both can be right, the market and the professors, but the timeline is different.

My bigger point here is that this is not „different times“, the system’s low volatility will be replaced by higher volatility, the zero bound leads to bubbles by definition unless you of course believe in eternity and most importantly, mean-reversion and compounding remains the two most powerful tools in finance.

Kafka is right – and – It feels like an eternity since the market last traded like a real market, but make no mistake, exactly when you think more of the same is destined to be your strategy, things do change despite the feeling of infinity.

• Germany is slowing down – will reach zero growth by Q1-2015. It will remain the “biggest surprise” in Europe
• Growth overall will disappoint again…..
• Euro growth will be sub: 1% – the US sub 2% (yes, despite nonfarm payrolls which I deem to be a useless indicator for US economy)
• The Fragile Five will start to weaken soon….ZAR and BRL remains my favorite shorts, and outside F5 I am short AUD. The long side right now is EUR, JPY
• Long German bunds, Danish government bond, and 10-Year US ….. I see new lows in yield by Q1-2015
• Equity: Like Nikkei, Israel, Russia, Korea relatively: Short DAX, SPX against it
• Corporate bonds in clear bubble. Long-term default rate now below yield.
• Stock market: Don’t see a top yet, but remain with my higher conviction that the timing of a 30 percent sell off happens in H2 of 2014. Risk reward is skewed: 10 percent upside vs. 30 percent downside.
Allocation:
(Alpha allocation is 25% – Beta 75%)

Beta exposure remains in place: My so called Four Boxes of 25 percent. 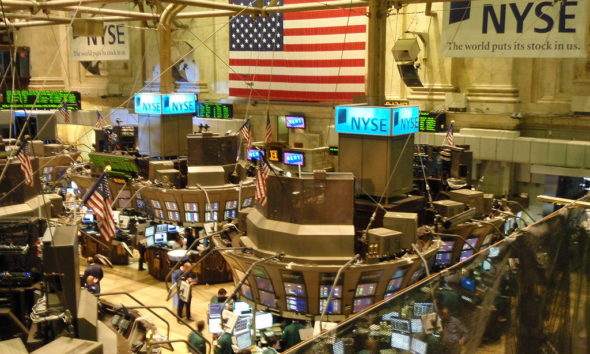 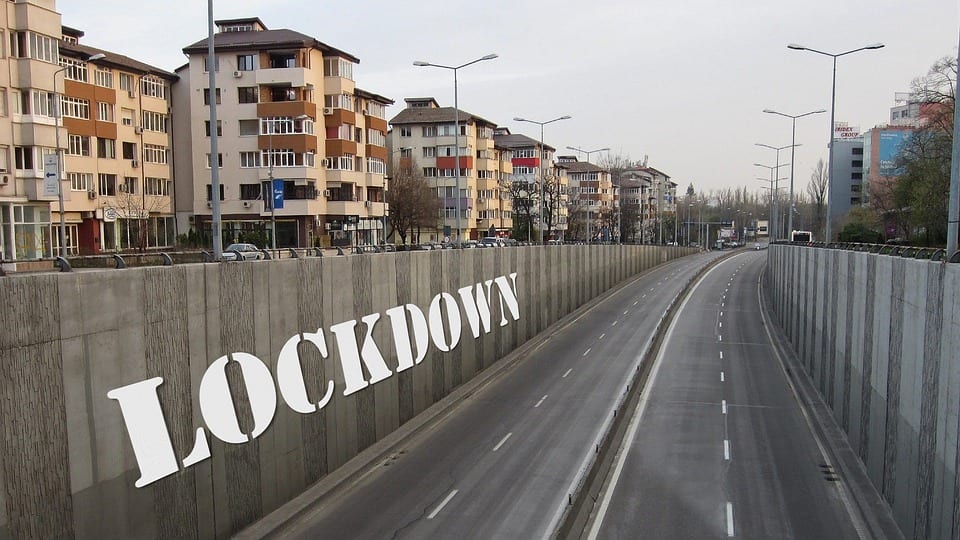 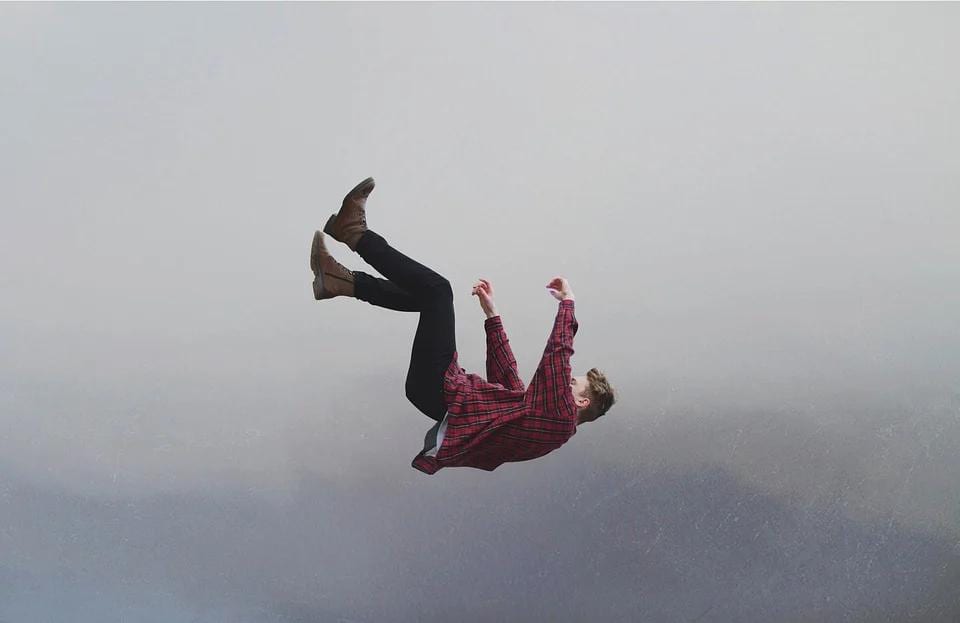