On 28 June 2012, former Barclays trader Daniel James Plunkett exploited the weaknesses in Barclays’ systems and controls to seek to influence that day’s 3:00 p.m. Gold Fixing and thereby profited at a customer’s expense.

As a result of Plunkett’s actions, Barclays was not obligated to make a US$3.9m payment to its customer, although it later compensated the customer in full. Plunkett’s actions boosted his own trading book by US$1.75m (excluding hedging).

The FCA has fined Plunkett £95,600 and banned him from performing any function in relation to any regulated activity.

„A firm’s lack of controls and a trader’s disregard for a customer’s interests have allowed the financial services industry’s reputation to be sullied again. Plunkett has paid a heavy price for putting his own interests above the integrity of the market and Barclays’ customer. Traders who might be tempted to exploit their clients for a quick buck should be in no doubt – such behaviour will cost you your reputation and your livelihood.

„Barclays‘ failure to identify and manage the risks in its business was extremely disappointing. Plunkett’s actions came the day after the publication of our LIBOR and EURIBOR action against Barclays. The investigation and outcomes in that case meant that the firm, and Plunkett, were clearly on notice of the potential for conflicts of interests around benchmarks.

„We expect all firms to look hard at their reference rate and benchmark operations to ensure this type of behaviour isn’t being replicated. Firms should be in no doubt that the spotlight will remain on wholesale conduct and we will hold them to account if they fail to meet our standards.“

Since joining the Gold Fixing on 7 June 2004, Barclays has contributed to setting the price of gold in the Gold Fixing. The Gold Fixing is an important price-setting mechanism which provides market users with the opportunity to buy and sell gold at a single quoted price.

Plunkett was a Director on the Precious Metals Desk at Barclays and was responsible for pricing products linked to the price of precious metals and managing Barclays‘ risk exposure to those products.

Plunkett was responsible for pricing and managing Barclays‘ risk on a digital exotic options contract (the Digital) that referenced the price of gold during the 3:00 p.m. Gold Fixing on 28 June 2012. If the price fixed above US$1,558.96 (the Barrier) during the 3:00 p.m. Gold Fixing on 28 June 2012, then Barclays would be required to make a payment to its customer. But if the price fixed below the Barrier, Barclays would not have to make that payment.

During the 3:00 p.m. Gold Fixing on 28 June 2012, Plunkett placed certain orders with the intent of increasing the likelihood that the price of gold would fix below the Barrier, which it eventually did. As a result, Barclays was not obligated to make the US$3.9m payment to its customer, and Plunkett’s book profited by US$1.75m (excluding hedging), which was in addition to an initial profit that his book had received upon the sale of the Digital.

Very shortly after the conclusion of the 3:00 p.m. Gold Fixing on 28 June 2012, the customer became aware that the price had fixed just below the Barrier and sought an explanation from Barclays as to what happened in the Gold Fixing. When Barclays relayed the customer’s concerns to Plunkett on 28 and 29 June 2012, he failed to disclose that he had placed orders and traded during the Gold Fixing. Further, Plunkett misled both Barclays and the FCA by providing an account of events that was untruthful.

Plunkett’s misconduct is particularly serious because he preferred his interests over those of a customer and his actions had the potential to have an adverse effect on the Gold Fixing and the UK and international financial markets.
Barclays

The FCA has fined Barclays because it breached Principles 3 and 8 of the FCA’s Principles for Businesses, in relation to the Gold Fixing. Between 7 June 2004 and 21 March 2013, Barclays breached Principle 3 by failing to take reasonable care to organise and control its affairs responsibly and effectively, with adequate risk management systems. In particular, Barclays failed to:

create or implement adequate policies or procedures to properly manage the way in which Barclays’ traders participated in the Gold Fixing;
provide adequate specific training to precious metals desk staff in relation to their participation in the Gold Fixing; and
create systems and reports that allowed for adequate monitoring of traders’ activity in connection with the Gold Fixing.

Barclays also breached Principle 8 by failing to adequately manage certain conflicts of interest between itself and its customers. In particular, Barclays failed to adequately manage the inherent conflict of interest that existed from Barclays participating in the Gold Fixing and contributing to the price fixed during the Gold Fixing, while at the same time also selling to customers options products that referenced, and were dependent on, the price of gold fixed in the Gold Fixing.

These failings led to an increased risk of inappropriate conduct by Barclays‘ traders participating in the Gold Fixing.

The FCA is engaging with UK benchmark administrators, including The London Gold Market Fixing Limited, regarding their plans to assess compliance with IOSCO principles. 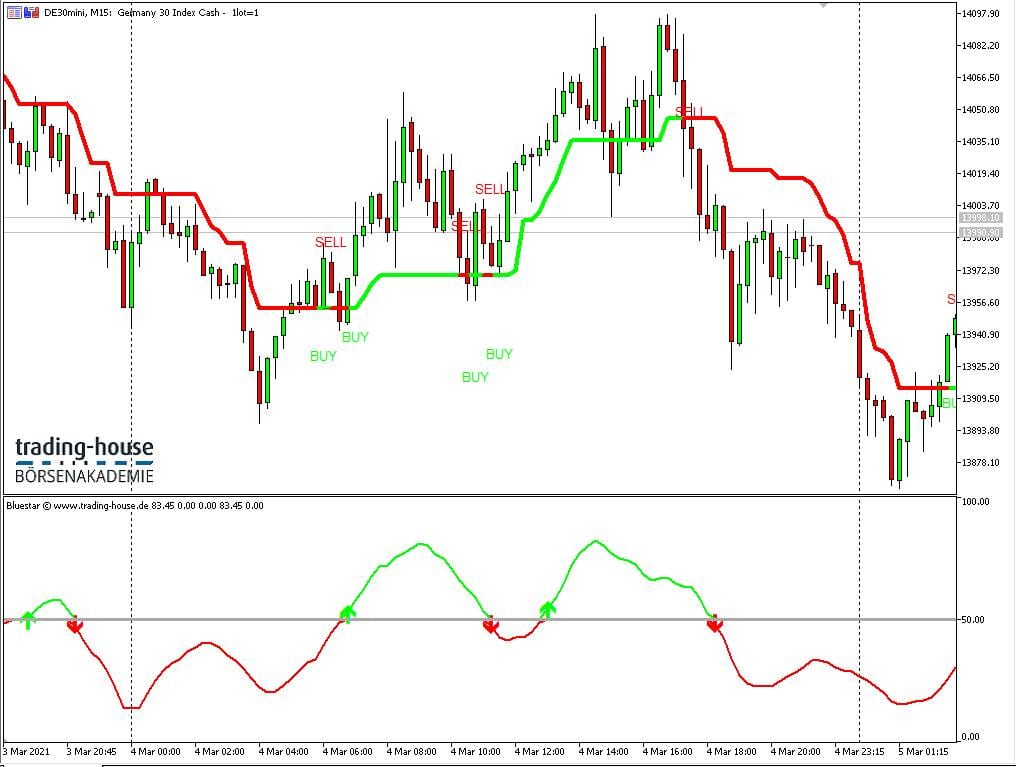