„Consumer sentiment remained virtually unchanged in early November from its October reading. Importantly, interviewing went through Wednesday night so there was only a one-day overlap after the mid-term election results were known by consumers. Those few cases held expectations that were identical with the data collected earlier in the month, which is not so surprising given that the split between the House and Senate was widely anticipated. The unchanged data meant that the Sentiment Index remained higher thus far in 2018 (98.4) than in any prior year since 2000. The stability of consumer sentiment at high levels acts to mask some important underlying shifts. Income expectations have improved and consumers anticipate continued robust growth in employment, but consumers also anticipate rising inflation and higher interest rates. While these positive and negative changes act to offset each other in the aggregate, younger consumers have benefited most from more positive income trends and older consumers are more likely to complain about the erosion of their living standards due to rising prices; rising interest rates weigh heavily on younger consumers who are more likely to borrow, and older consumers are more likely to benefit from higher returns on their savings. The renewed strength in nominal income expectations is critical to overall spending prospects. Among the working age population, those between the ages of 25 and 54, the anticipated annual gain in nominal household income was 3.6% in November, the best in the past decade“. 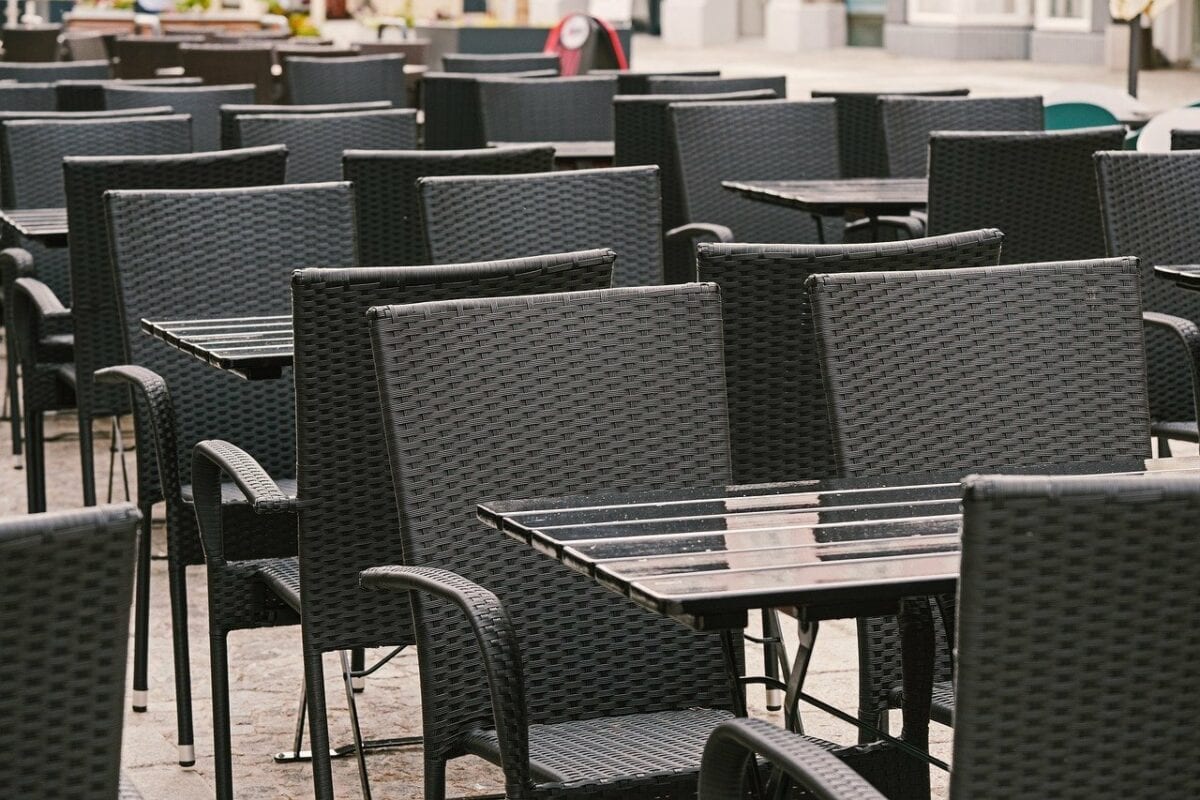 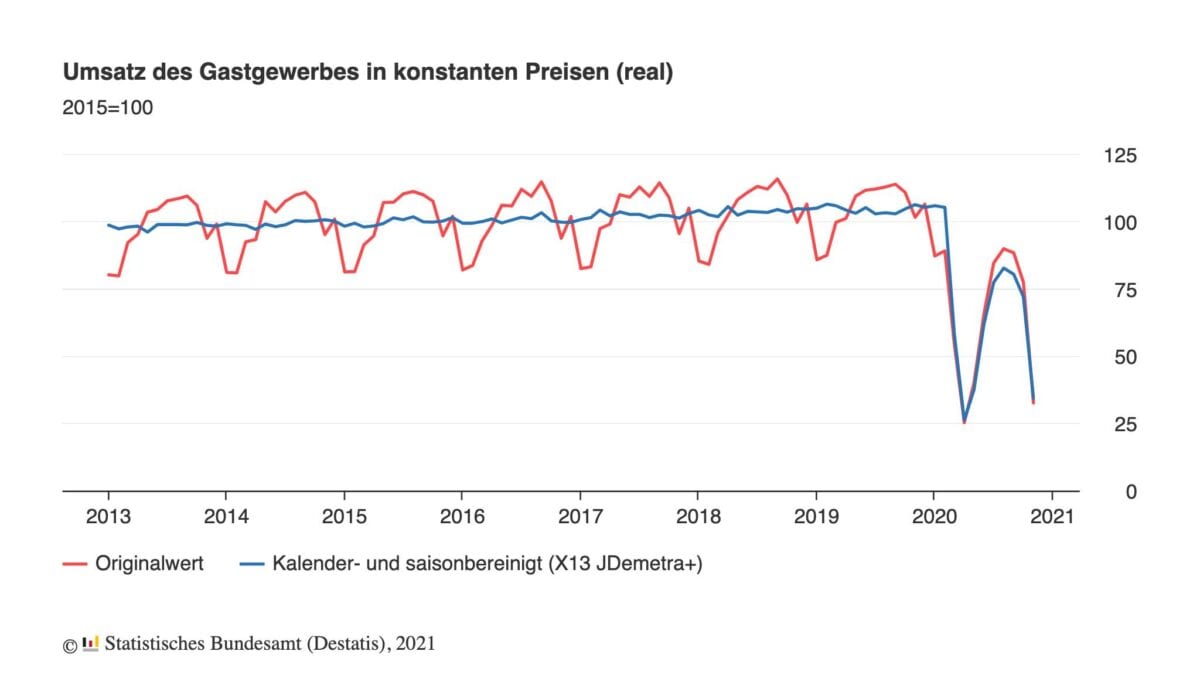 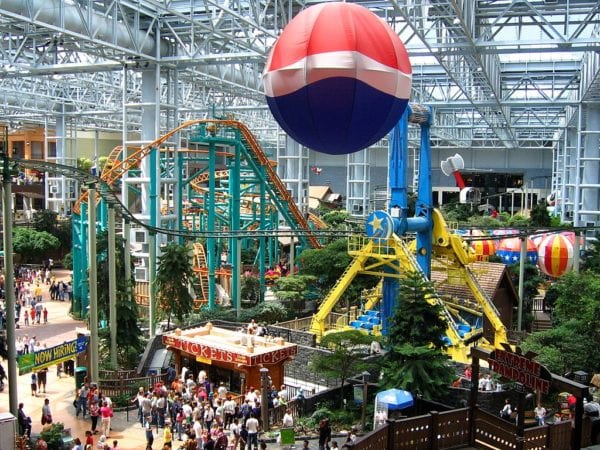