The MPC’s updated projections for inflation and activity are set out in the May Inflation Report. The outlook and the main factors shaping it are broadly similar to those set out in the previous Report.

The preliminary estimate of GDP growth in the first quarter was 0.1%, 0.3 percentage points lower than expected in February. This is likely in part to have reflected adverse weather in late February and early March. Survey indicators suggest that growth was somewhat stronger in Q1 than implied by the preliminary estimate.

Despite the near-term softness, the MPC’s central forecast for economic activity is little changed from that in the previous Report. In the MPC’s central forecast, conditioned on the gently rising path of Bank Rate implied by current market yields, GDP is expected to grow by around 1¾% per year on average over the forecast period. On the expenditure side, growth continues to rotate towards net trade and business investment and away from consumption. Although business investment is still restrained by Brexit-related uncertainties, it is being supported, like exports, by strong global demand and accommodative financial conditions. Household consumption growth remains subdued, in line with the modest growth in real income over the forecast period.

Wage growth and domestic cost pressures are firming gradually, broadly as expected. The MPC continues to judge that the UK economy has a very limited degree of slack. Hiring intentions have remained strong and, over the past three months, the unemployment rate has fallen slightly further. While modest by historical standards, the projected pace of GDP growth over the forecast is nonetheless slightly faster than the diminished rate of supply growth, which averages around 1½% per year. In the MPC’s central projection, therefore, a small margin of excess demand still emerges by early 2020, feeding through into higher rates of pay growth and domestic cost pressures.

CPI inflation fell to 2.5% in March, lower than expected at the time of the February Report. The inflation rates of the most import-intensive components of the CPI appear to have peaked. The MPC judges that the impact of the past depreciation of sterling on CPI inflation, while remaining significant, is likely to fade a little faster than previously thought. Taking external and domestic influences together, CPI inflation is projected to fall back slightly more quickly than in February, reaching the target in two years. These projections are conditioned on a gently rising path for Bank Rate over the next three years.

In the exceptional circumstances presented by Brexit, as specified in its remit, the MPC has been balancing any significant trade-off between the speed at which it intends to return inflation sustainably to the target and the support that monetary policy provides to jobs and activity. The prospect of excess demand over the forecast period has reduced the degree to which it is appropriate for the MPC to accommodate an extended period of inflation above the target. The Committee’s best collective judgement therefore remains that, were the economy to develop broadly in line with the May Inflation Report projections, an ongoing tightening of monetary policy over the forecast period would be appropriate to return inflation sustainably to its target at a conventional horizon. As previously, however, that judgement relies on the economic data evolving broadly in line with the Committee’s projections. For the majority of members, an increase in Bank Rate was not required at this meeting. All members agree that any future increases in Bank Rate are likely to be at a gradual pace and to a limited extent. 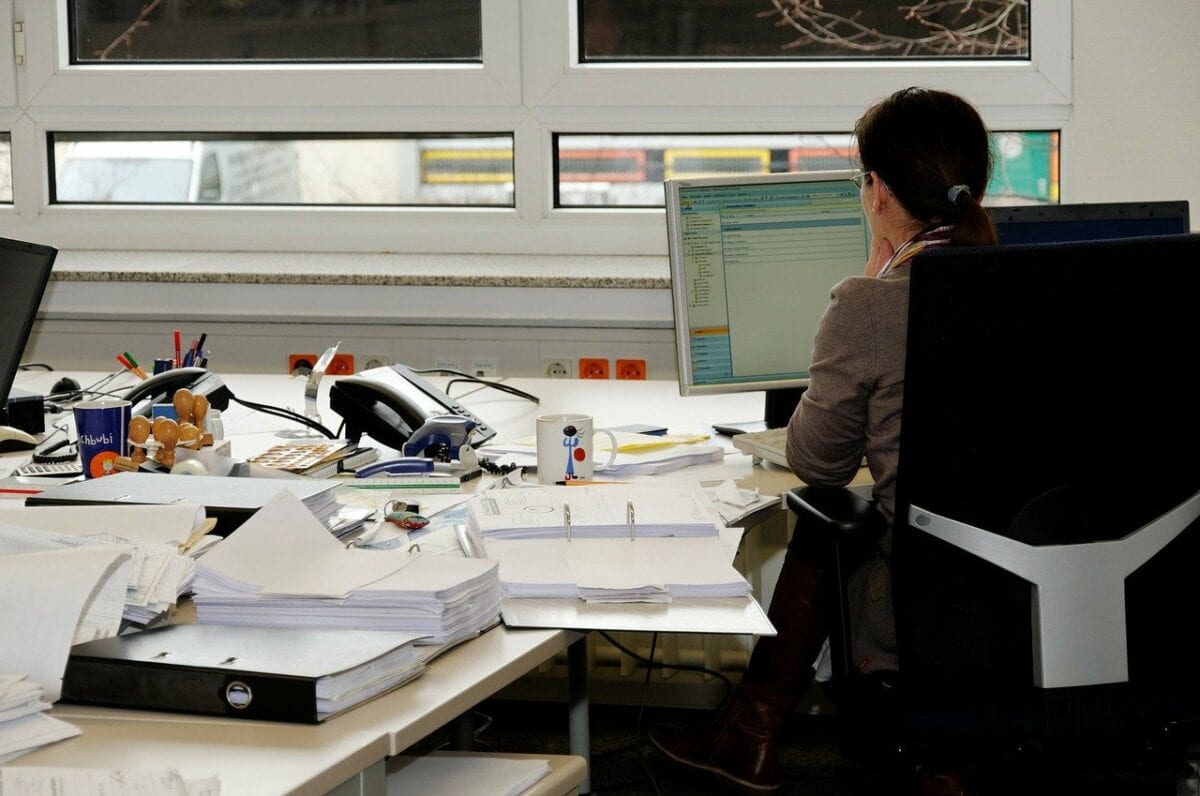 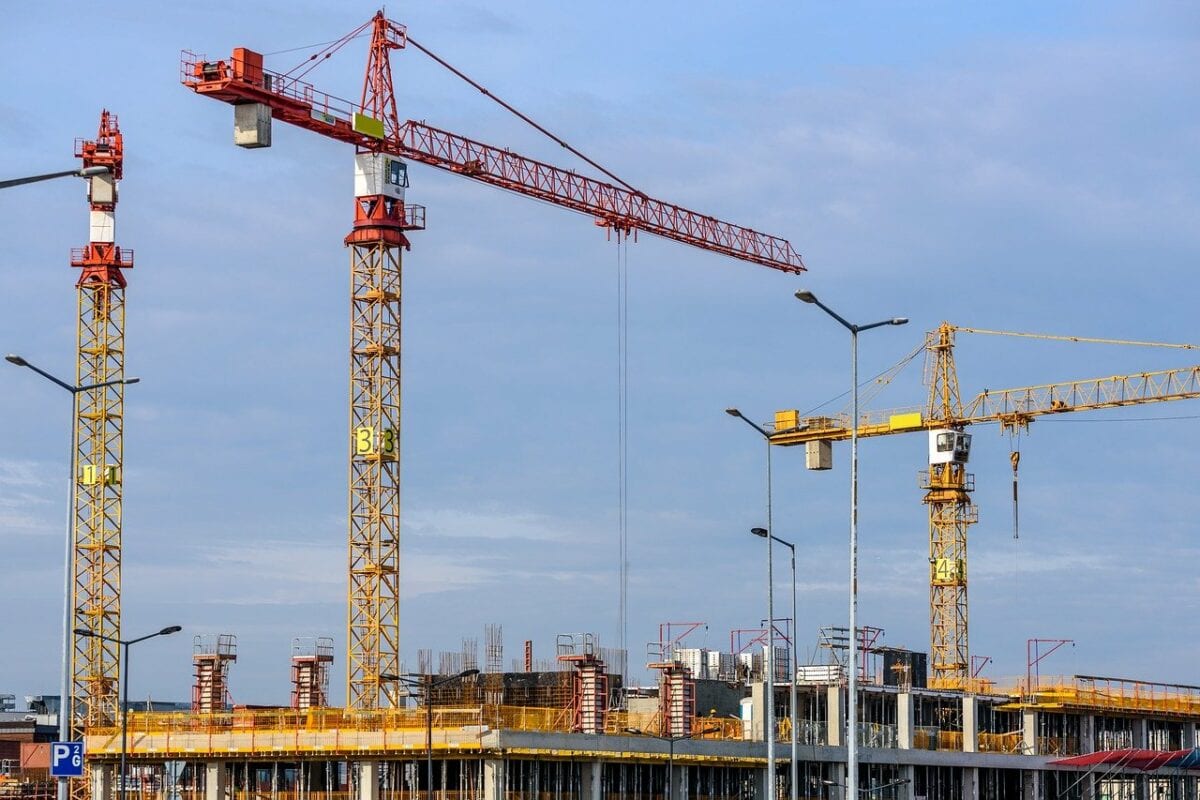 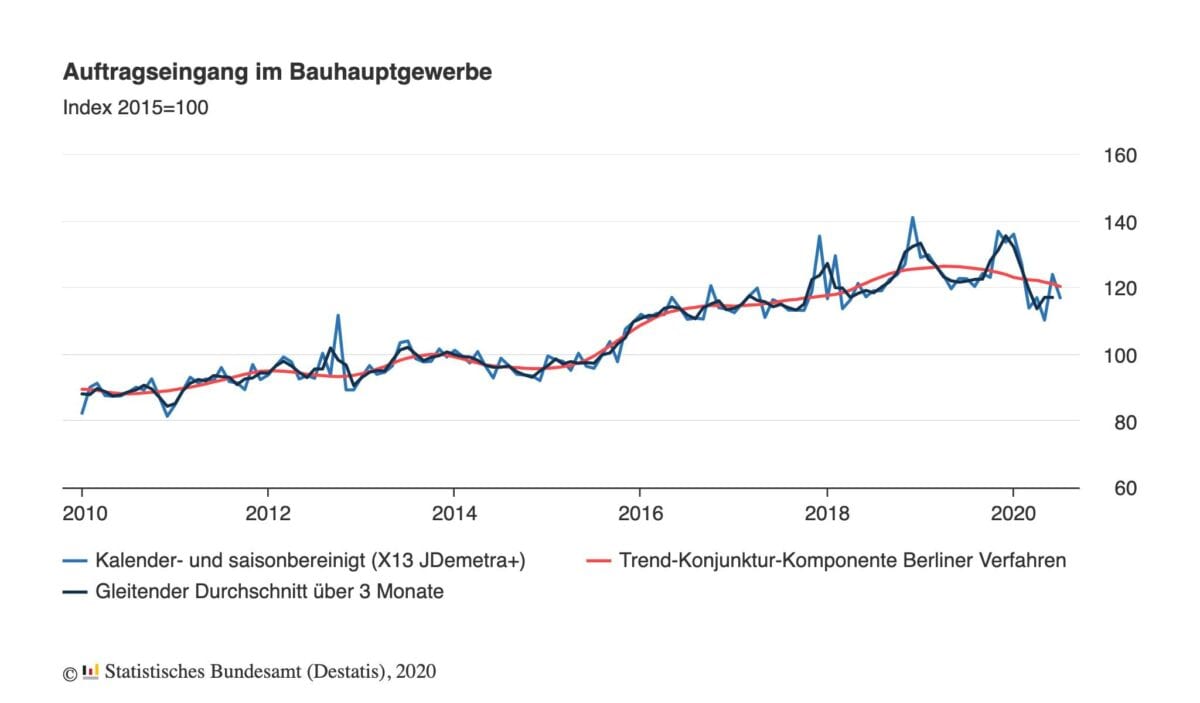 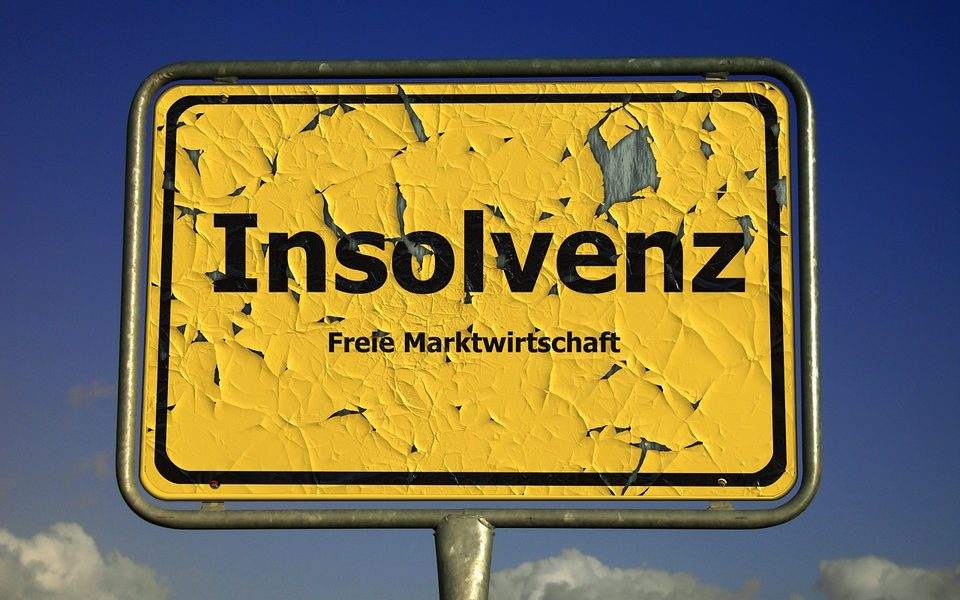 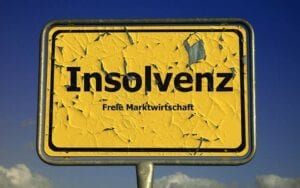