It makes perfect sense for stocks to rally after the FOMC minutes mentioned worries about the high asset valuations.

„the data on aggregate spending and inflation received over the intermeeting period were, on balance, weaker than participants expected“ 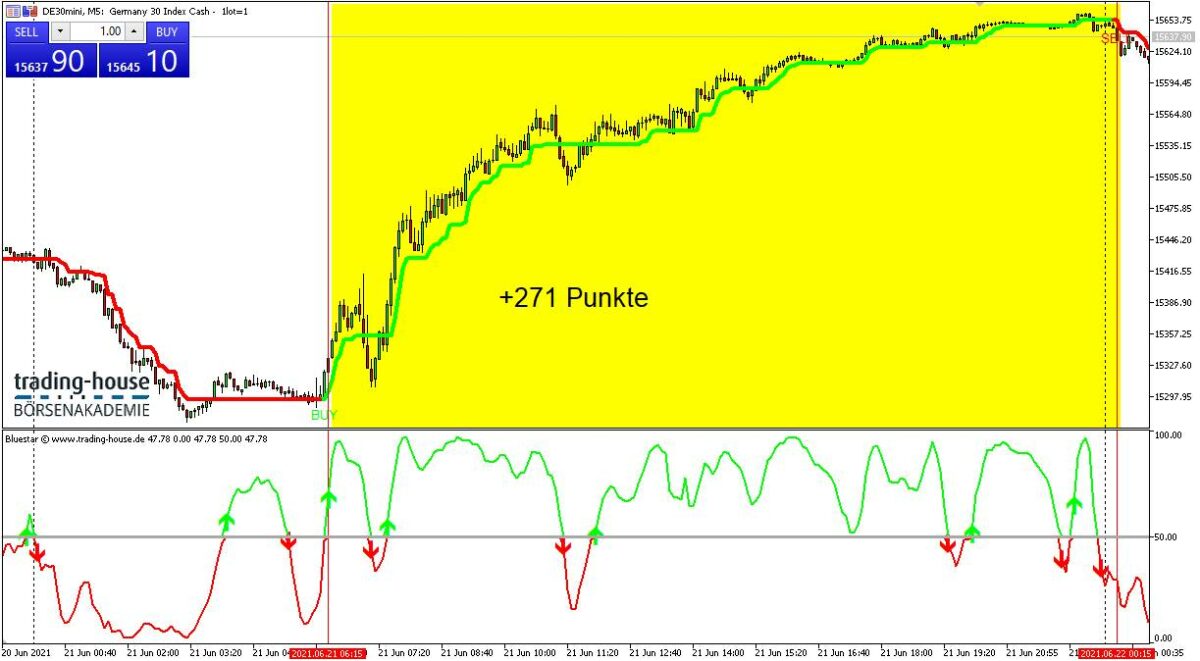