Federal Reserve: First rate hike in March 2016 as financial volatility amid uncertainty in EM pushes out our call

US financial market conditions have deteriorated in recent weeks and the pace of deterioration has accelerated in recent days. Most emerging market currencies have depreciated against the dollar, equity markets in both advanced and emerging market countries have plunged, and advanced economy bond yields are sharply lower, with US 10-year yields dipping below 2%. These moves pushed up the Barclays measure of US financial stress to a level one standard deviation above its long-term average level (Figure 1) and pushed the Barclays measure of US financial conditions lower. Other measures of financial stress have also moved higher. For example, the VIX index is at its highest level since the fall of 2011 (Figure 2).

Although we continue to see economic activity in the US as solid and justifying modest rate hikes, we believe the Federal Reserve is unlikely to begin a hiking cycle in this environment for fear that such a move may further destabilize markets. Instead, we believe the FOMC will delay the start of the rate hike cycle beyond September as a means to offset tighter financial conditions while it evaluates the effect of recent volatility. Many FOMC members will want to see whether the recent moves in financial markets reflect greater weakness abroad than is currently apparent in available macroeconomic data.

In addition to worsening financial market conditions, our decision to delay our outlook for the tightening cycle stems from the effects of a stronger US dollar, lower oil prices, and weak global demand on our outlook for US inflation. The recent move lower in oil will likely weigh on the FOMC as some members had expressed concern over US inflation before the most recent drop in oil prices and further dollar strength attenuates somewhat how quickly core inflation is likely to firm.

Although lower energy and commodity prices are likely to support US economic activity by boosting real household income, we find that the sharp rise in the VIX weighs negatively on activity and employment (see Watch out below! Causes and consequences of a falling US unemployment rate, May 2012). According to our previous research, the VIX can be viewed as a proxy for generalized macro uncertainty and its sharp rise in recent weeks is likely to suppress rates of investment and hiring.

We move our call to for the first rate hike from September 2015 to March 2016. Given the uncertainty around the current global outlook, the timing of the rate hike seems more uncertain than usual. Should this episode of financial market volatility prove transitory, the FOMC could raise rates in December. On the other hand, if the volatility proves durable or reveals greater than expected weakness in global activity, the FOMC may push the first rate hike beyond March. We see a delay past mid-2016 as a relatively low probability at this point given our views on US labor markets. The US has proven durable to shocks emanating from emerging markets in the past, and we believe the current bout of uncertainty to be less pronounced than the successive shocks from developed economies that rocked global markets in 2008, 2010, and 2010. 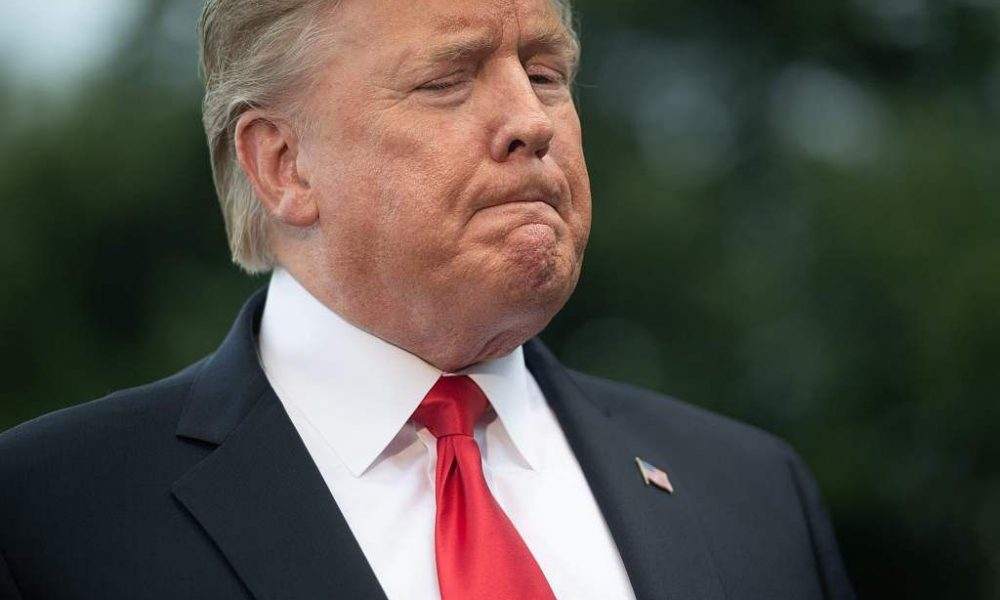 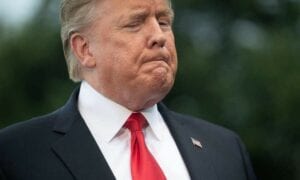 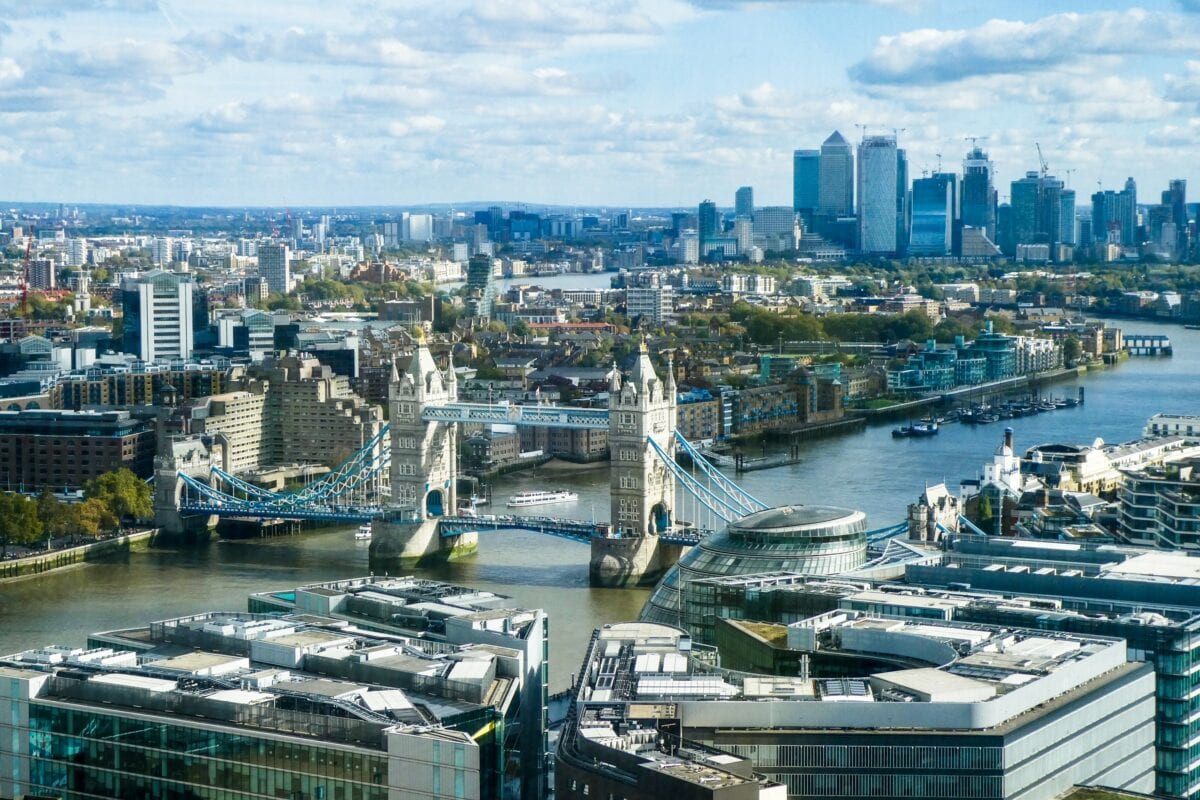 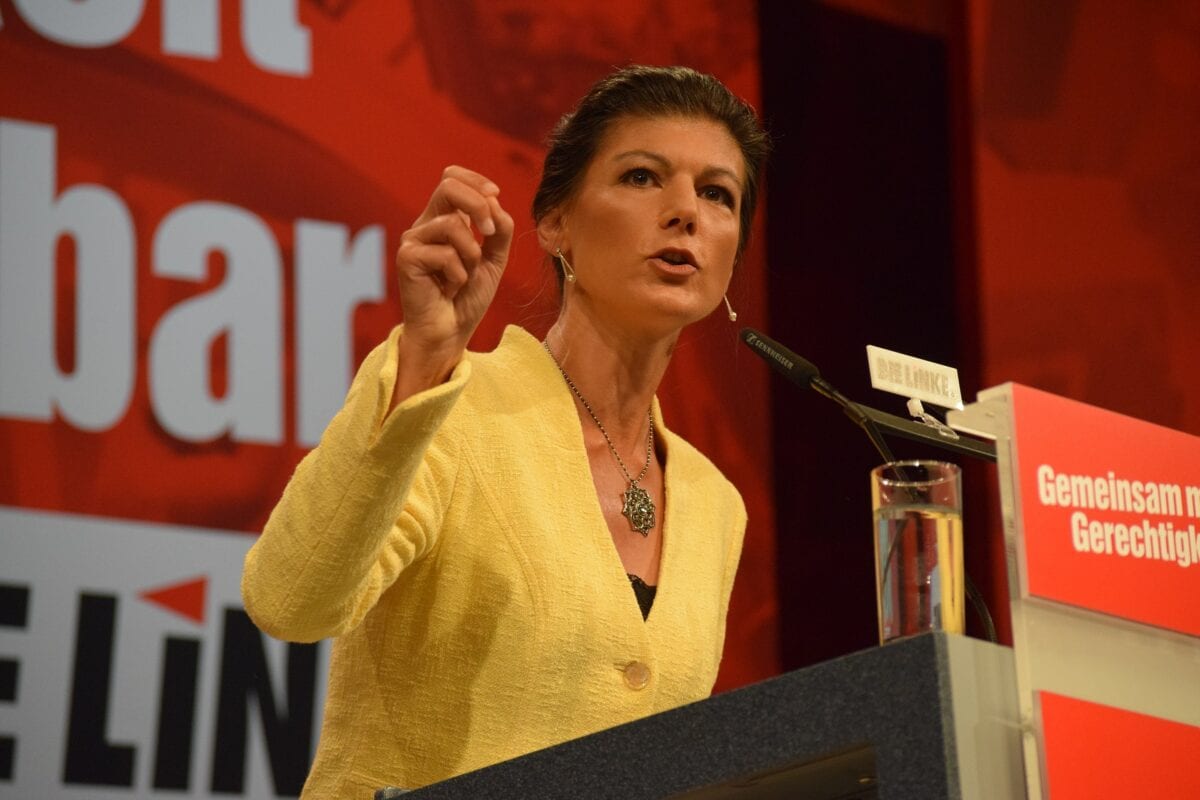 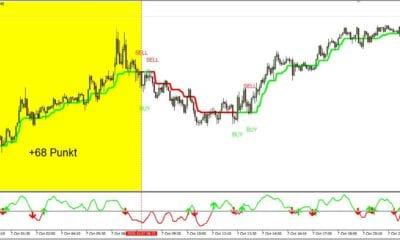