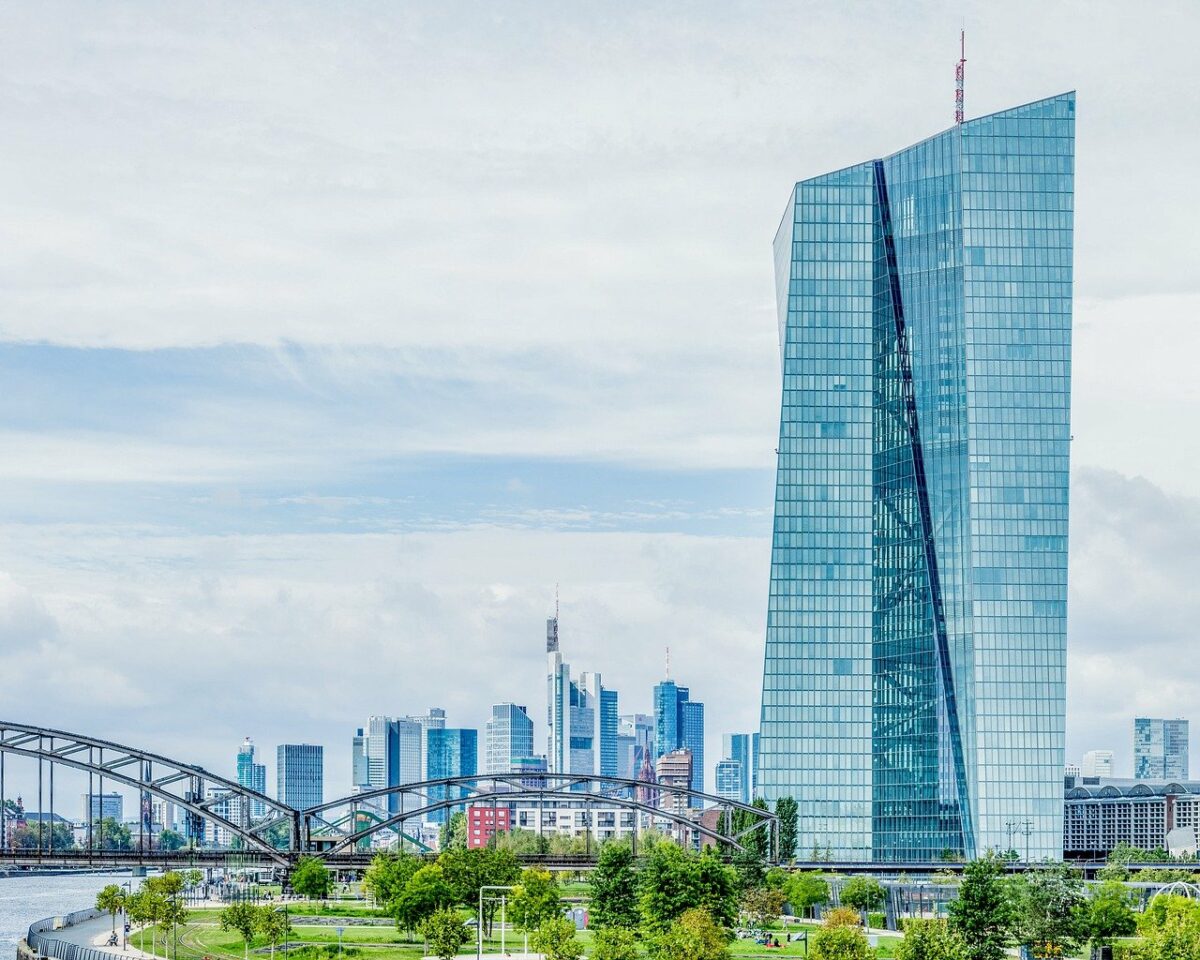 Pandemic emergency purchase programme (PEPP)
In the first quarter of 2022, the Governing Council expects to conduct net asset purchases under the pandemic emergency purchase programme (PEPP) at a lower pace than in the previous quarter. It will discontinue net asset purchases under the PEPP at the end of March 2022.

The Governing Council decided to extend the reinvestment horizon for the PEPP. It now intends to reinvest the principal payments from maturing securities purchased under the PEPP until at least the end of 2024. In any case, the future roll-off of the PEPP portfolio will be managed to avoid interference with the appropriate monetary policy stance.

The pandemic has shown that, under stressed conditions, flexibility in the design and conduct of asset purchases has helped to counter the impaired transmission of monetary policy and made efforts to achieve the Governing Council’s goal more effective. Within our mandate, under stressed conditions, flexibility will remain an element of monetary policy whenever threats to monetary policy transmission jeopardise the attainment of price stability. In particular, in the event of renewed market fragmentation related to the pandemic, PEPP reinvestments can be adjusted flexibly across time, asset classes and jurisdictions at any time. This could include purchasing bonds issued by the Hellenic Republic over and above rollovers of redemptions in order to avoid an interruption of purchases in that jurisdiction, which could impair the transmission of monetary policy to the Greek economy while it is still recovering from the fallout of the pandemic. Net purchases under the PEPP could also be resumed, if necessary, to counter negative shocks related to the pandemic.

The Governing Council also intends to continue reinvesting, in full, the principal payments from maturing securities purchased under the APP for an extended period of time past the date when it starts raising the key ECB interest rates and, in any case, for as long as necessary to maintain favourable liquidity conditions and an ample degree of monetary accommodation.

In support of its symmetric 2% inflation target and in line with its monetary policy strategy, the Governing Council expects the key ECB interest rates to remain at their present or lower levels until it sees inflation reaching 2% well ahead of the end of its projection horizon and durably for the rest of the projection horizon, and it judges that realised progress in underlying inflation is sufficiently advanced to be consistent with inflation stabilising at 2% over the medium term. This may also imply a transitory period in which inflation is moderately above target.

The Governing Council stands ready to adjust all of its instruments, as appropriate and in either direction, to ensure that inflation stabilises at its 2% target over the medium term.