„On the other hand, the European creditors would have to agree to significant additional financing, and to debt relief sufficient to maintain debt sustainability.We believe that, under the existing proposal, debt relief can be achieved through a long rescheduling of debt payments at low interest rates.“

In the program agreed in 2012 by Greece with its European partners, the answer was: Greece was to generate enough of a primary surplus to limit its indebtedness. It also agreed to a number of reforms which should lead to higher growth. In consideration, and subject to Greek implementation of the program, European creditors were to provide the needed financing, and provide debt relief if debt exceeded 120% by the end of the decade.

The primary surplus in the program was to be 3% in 2015, and 4.5% next year. Economic and political developments have made this an unattainable goal, and the target clearly must be decreased. It also included a number of reforms aimed at increasing medium term growth, and making the fiscal adjustment easier. These also need to be reconsidered. In this context, by how much should the primary surplus target be reduced? A lower target leads to a less painful fiscal and economic adjustment for Greece. But it also leads to a need for more external official financing, and a commitment to more debt relief on the part of the European creditor countries.

Just as there is a limit to what Greece can do, there is a limit to how much financing and debt relief official creditors are willing and realistically able to provide given that they have their own taxpayers to consider. How should the initial set of reforms be reassessed? Greek citizens, through a democratic process, have indicated that there were some reforms they do not want. We believe that these reforms are needed, and that, absent these reforms, Greece will not be able to sustain steady growth, and the burden of debt will become even higher. Here again, there is a trade off: To the extent that the pace of reform is slower, creditors will have to provide more debt relief. Here again, there is a clear limit to what they are willing to do.

The offer made to the Greek government last week reflected these considerations and these tradeoffs. It proposed to lower the medium term primary budget surplus target from 4.5% of GDP to 3.5%, and give Greece two more years to achieve that target—so the target for this year was reduced to 1%—and it asked for a more limited set of reforms.

For a deal along these lines to be effective and credible however, two conditions must be satisfied. On the one hand, the Greek government has to offer truly credible measures to reach the lower target budget surplus, and it has to show its commitment to the more limited set of reforms. We believe that even the lower new target cannot be credibly achieved without a comprehensive reform of the value-added tax (VAT) – involving a widening of its base – and a further adjustment of pensions. Why insist on pensions? Pensions and wages account for about 75% of primary spending; the other 25% have already been cut to the bone. Pension expenditures account for over 16% of GDP, and transfers from the budget to the pension system are close to 10% of GDP. We believe a reduction of pension expenditures of 1% of GDP (out of 16%) is needed, and that it can be done while protecting the poorest pensioners. We are open to alternative ways for designing both the VAT and the pension reforms, but these alternatives have to add up and deliver the required fiscal adjustment.

On the other hand, the European creditors would have to agree to significant additional financing, and to debt relief sufficient to maintain debt sustainability.We believe that, under the existing proposal, debt relief can be achieved through a long rescheduling of debt payments at low interest rates. Any further decrease in the primary surplus target, now or later, would probably require, however, haircuts. These are tough choices, and tough commitments to be made on both sides. We hope that agreement can be achieved along these lines.“
–
– 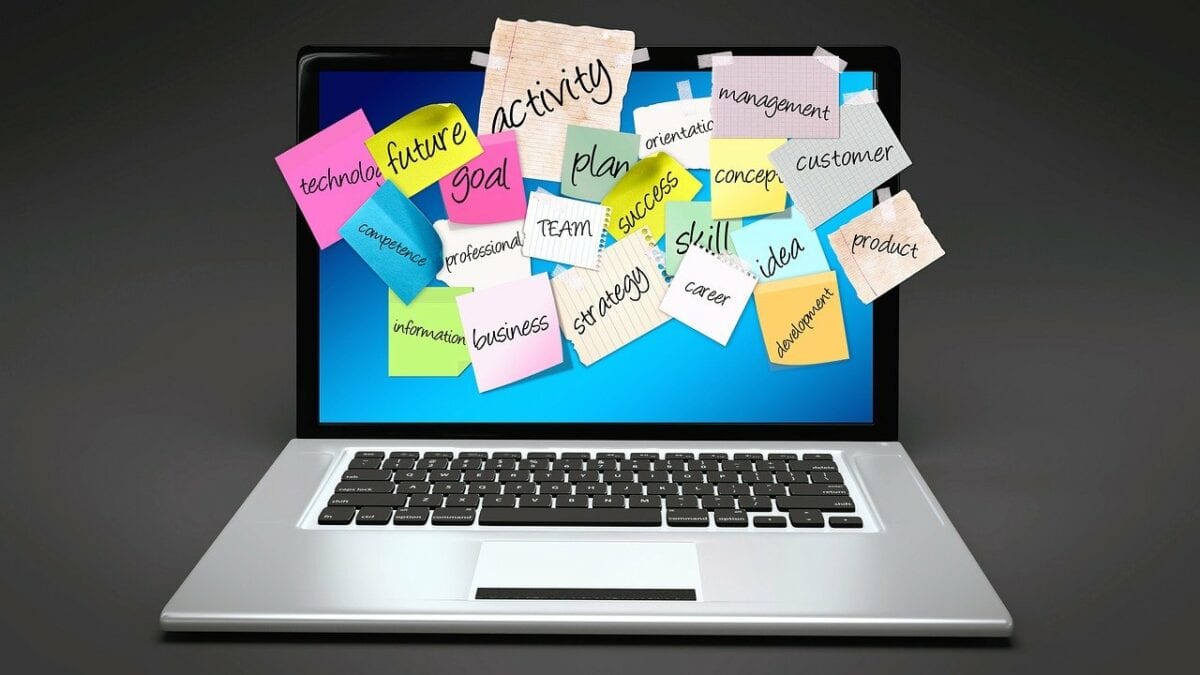 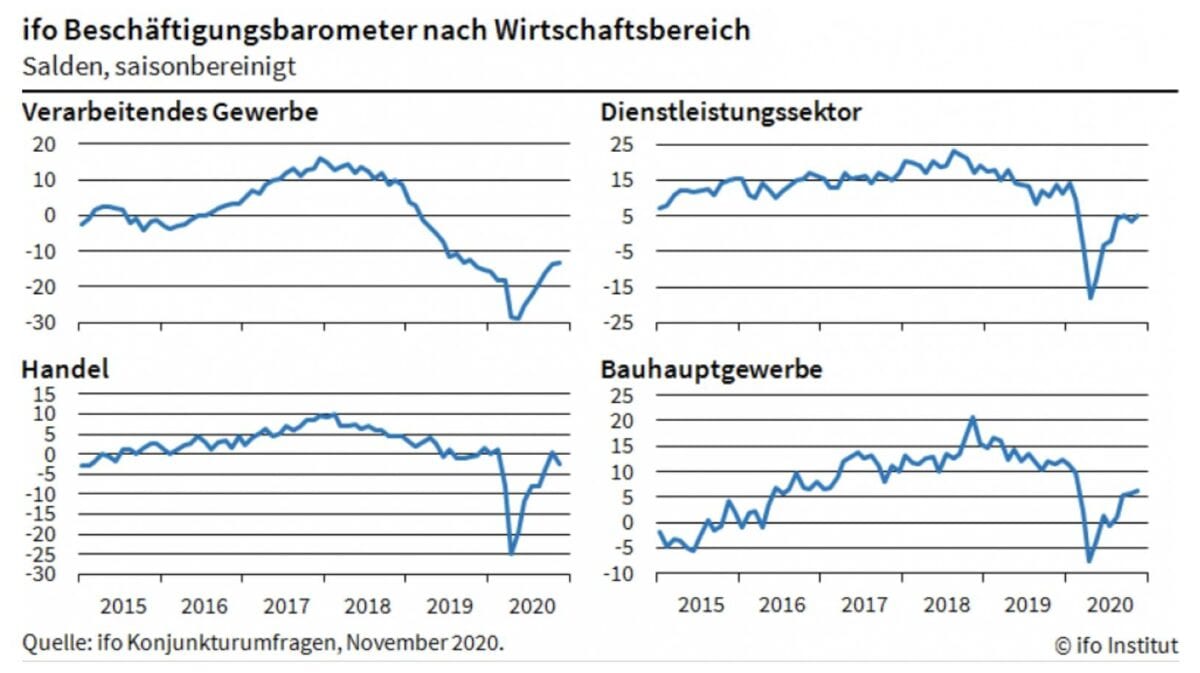 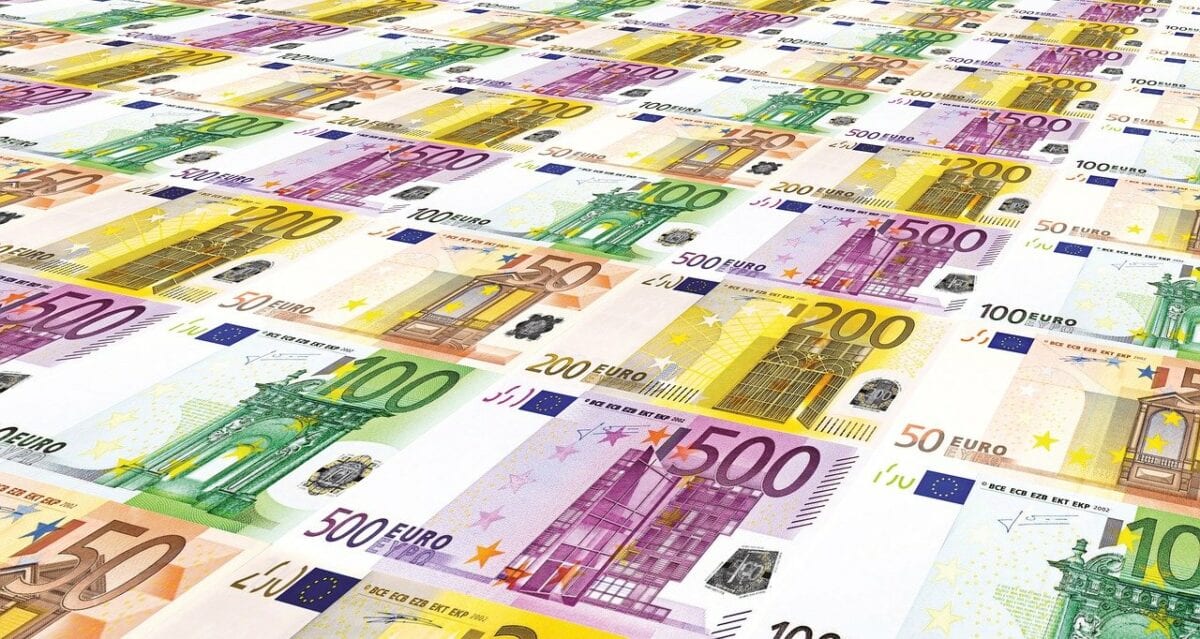 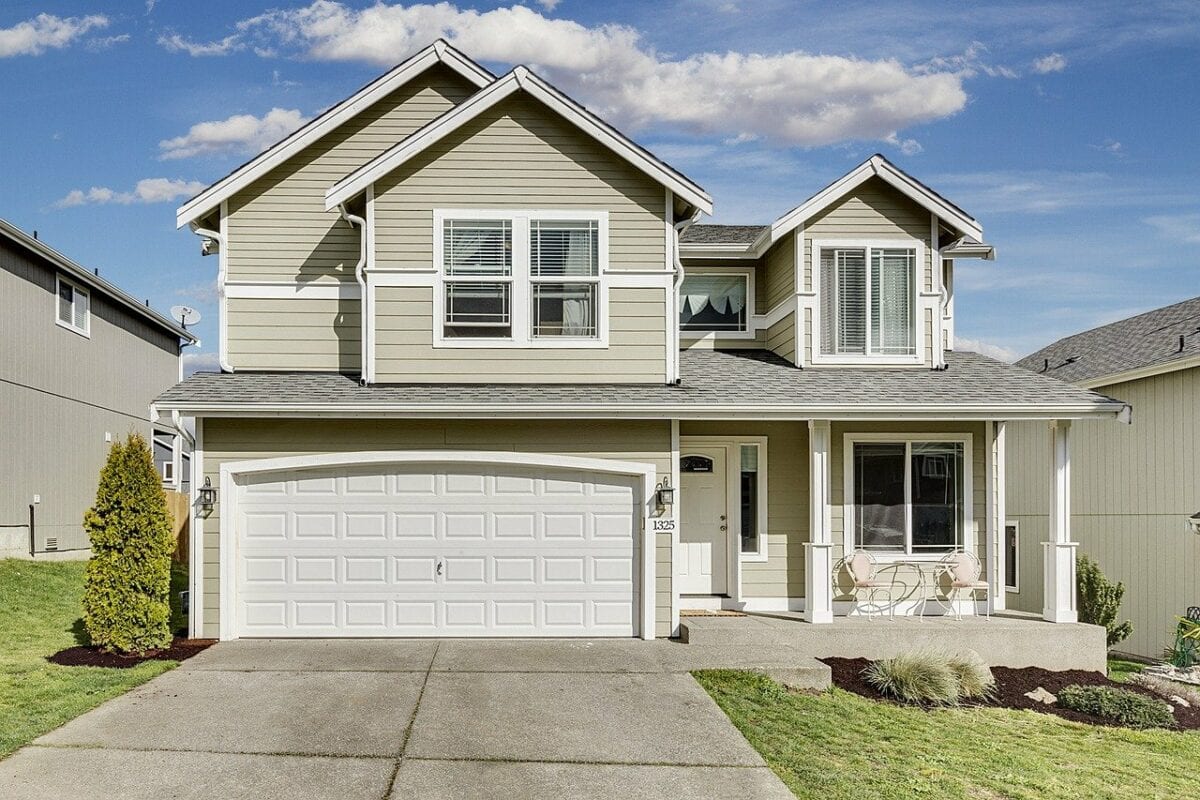